Star Trek Legacy Gameplay LIVE from the Ultimate Universe – watch for more as we talk about upcoming gaming projects during the broadcast.

What made the ‘Ultimate Universe‘ much more fun?

I was leading a team of extremely talented individuals who were dedicated to making the 2006 PC version of Star Trek: Legacy into something much more than it was.

We were lucky enough to obtain actual visuals of the Borg used in the movie Star Trek: First Contact.

This was the result.

This video is one of highest viewed videos on my YouTube Gaming Channel.

A foreboding shadow looms over the horizon, as the most lethal enemy known to the Federation makes its debut in this installment of the Ultimate Universe Mod for Star Trek: Legacy.

The Borg have returned in all their horrific glory as a fully functional and challenging opponent to even the most daring of Legacy Captains...

Backstory: From December 2006 until December 2008 I coordinated a team of 7-20 people (varied from month to month) in the extensive modification of an online computer video game known as Star Trek: Legacy.

This required top notch people skills in handling different talents, skill sets, and personalities from people across the world via the Internet. Our project was released in October 2007, and still, in 2022, gets several downloads a day.

I stepped down from the top position in December 2008, but continue to this day (2022) as a consultant. Our project, known as The Ultimate Universe, has garnered Tens of Thousands of downloads, and is a success story. ‘Chris Jones Gaming’ is ongoing with gaming industry news of the day.

Does Chris Jones Still Game? Moving Forward, I would ver... 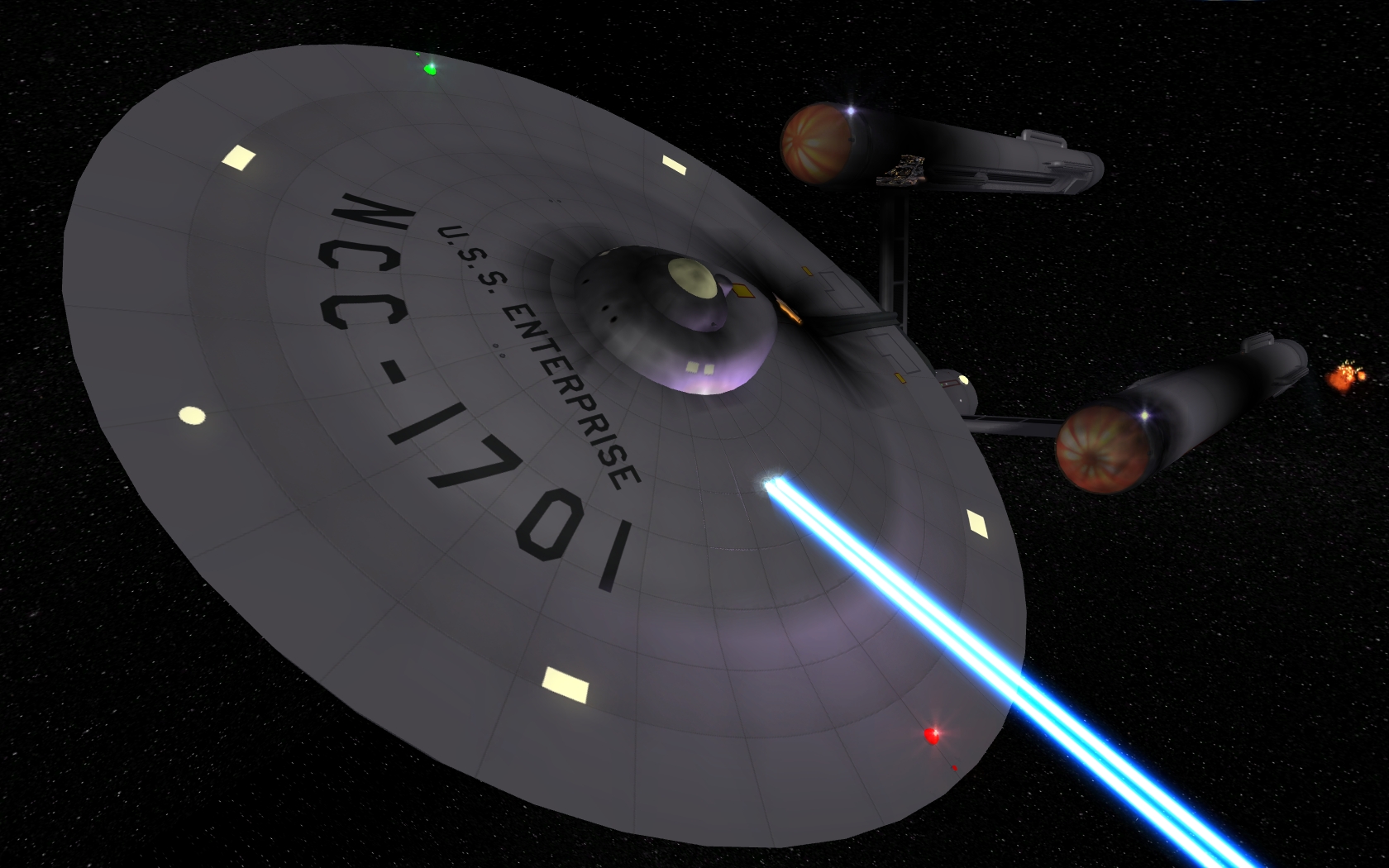 The Ultimate Universe is/was a total conversion modification of the PC Game, Star Trek: Legacy (released in Late 2006). It is a collaboration of many individuals driven to make the best of Star Trek Legacy.

You MUST start with a Fresh Clean unmodded Legacy install. If you try installing over UU1.0 or 1.5 you will CERTAINLY have problems! This is part 1 of a 2 part installer. Be sure to grab Part 2 of 2 as well, both are required!. UU2.0 is a FULL INSTALL.

Now that’s out of the way. You will find a new menu structure, more
races, enhanced missions, the new Vs Armada, and Instant Vs modes. As
well as the new “Exploring History” mode which is a mostly non combat
mode that explores Earth and Mars development from the NX-01’s time to
the NCC-1701F.