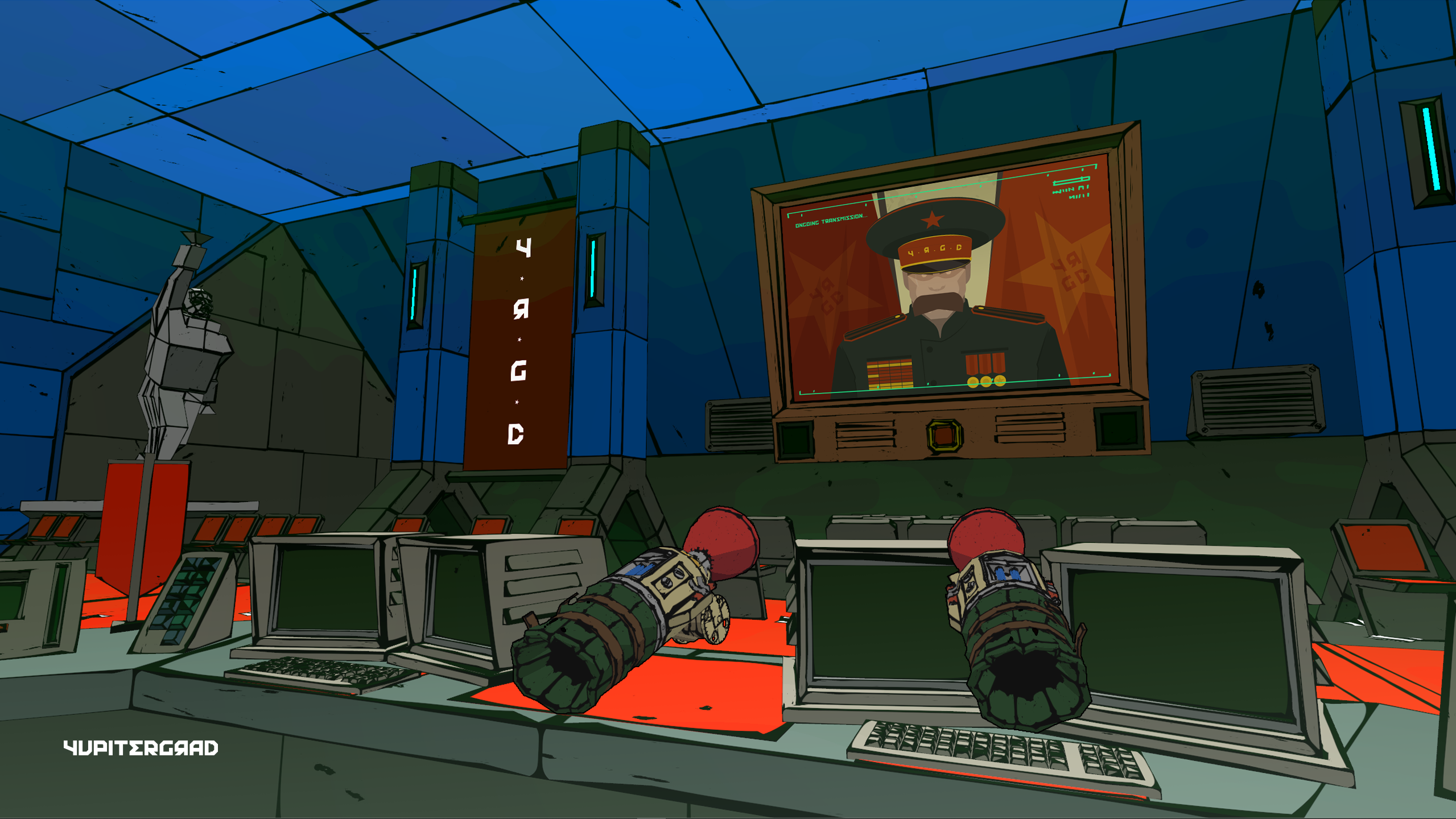 In Yupitergrad, you play as a Slavic cosmonaut. The game is set on a base off the atmosphere of Jupiter...