The Right Timing – A sci-fi short by Chris Jones

“That’s my father!” Captain Dane Briggs said as he stared into the time travel vortex. Dane did not realize he was about to become part of his father’s famous space battle.

…a third warship hovering down from above struck Dane as odd.
“That’s… not how the story went.” Dane thought.

..Is my being here, back in time, somehow causing the change?” Dane thought as he faked like he was doing his job..

..he only had a short amount of time before his father would enact his original plan and get them all killed.. 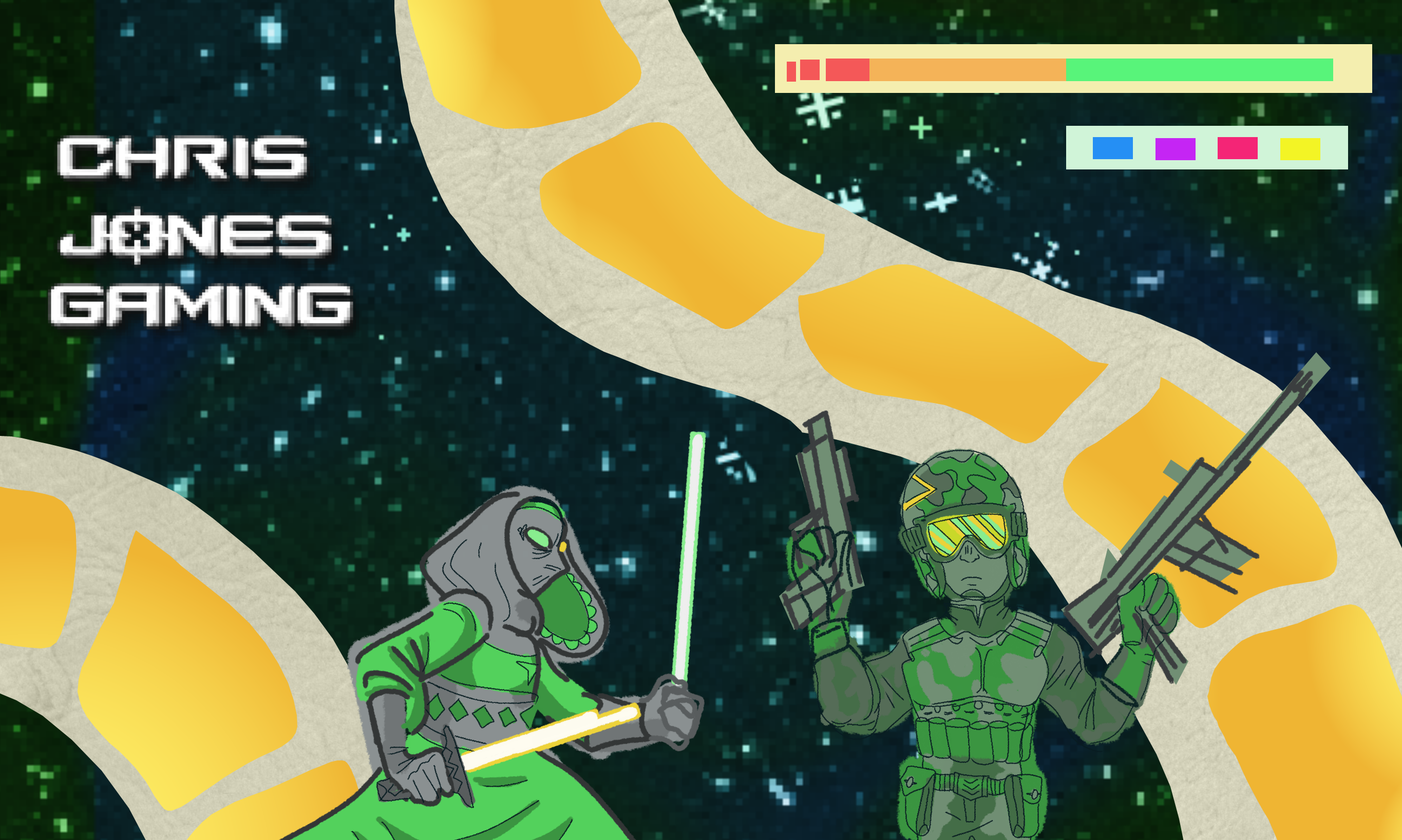 We are going to make a game

I feel the beginning of a month is a good time to announce something like this.

We are going to make a game.

Chris Jones Gaming is going to make a game.

What kind of Game?

I have a short story that will be published soon – I’ve been saying that for a while – but it is happening.

It will for sure be a PC Game, and we’ll discuss Console versions.

Heading up The Ultimate Universe Mod starting in 2007 was a fantastic experience, and I believe it to be the time right to create something brand new.

There’ll be more on this as it progresses.

Excited for the Future!

Star Trek Legacy Gameplay LIVE from the Ultimate Universe – watch for more as we talk about upcoming gaming projects during the broadcast.

What made the ‘Ultimate Universe‘ much more fun?

I was leading a team of extremely talented individuals who were dedicated to making the 2006 PC version of Star Trek: Legacy into something much more than it was.

We were lucky enough to obtain actual visuals of the Borg used in the movie Star Trek: First Contact.

This was the result.

This video is one of highest viewed videos on my YouTube Gaming Channel.

A foreboding shadow looms over the horizon, as the most lethal enemy known to the Federation makes its debut in this installment of the Ultimate Universe Mod for Star Trek: Legacy.

The Borg have returned in all their horrific glory as a fully functional and challenging opponent to even the most daring of Legacy Captains...

If you want to check out Evolving Empires on Steam, please send an email to contact@praxis-games.com, or fill out this simple request form to receive your review copy.

ATLANTA – MAY 25 – Today, Rogue Company reveals in a cinematic trailer their new peppy recruit, Juke. She will become the 25th playable Rogue with the next game update, scheduled for June. All details will become available soon.

In Rogue Company’s first narrative event two weeks ago, Juke’s Gambit, preliminary details were revealed to players. Juke is the woman responsible for the engineering of the world’s first fully sentient Artificial Intelligence, as she used to be the brilliant brains of big tech company Furmi.62. Now that her life’s work has potentially been stolen by Jackal, the Rogues’ rivals, she rallies Rogue Company in search o...

Filament (released back in April of 2020) is a sci-fi Puzzle game with a story thread running throughout.

In Filament, you explore the ship and its crew while solving delightfully colorful puzzles.

The game is known for its notorious difficulty, but even as those that review it flounder, they insist that the story and aesthetics make the game worth it.

Filament looks gentle on the eyes, the brightly colored (and titular) filament and the poles are high-contrast, and don’t get lost in the background.