Are You a PC Gamer?

Release Dates for PC Games! – (not all 610, lol) I will showcase more on occasion! 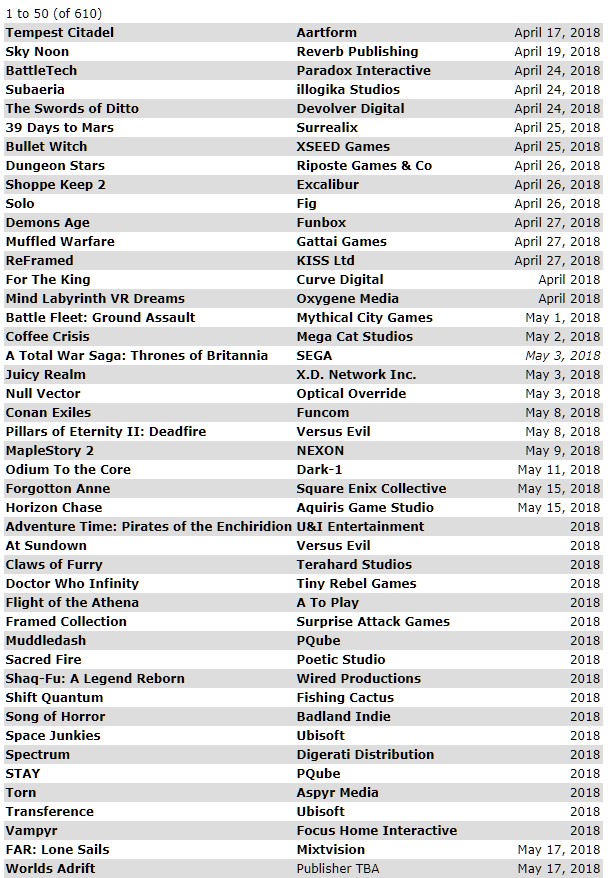 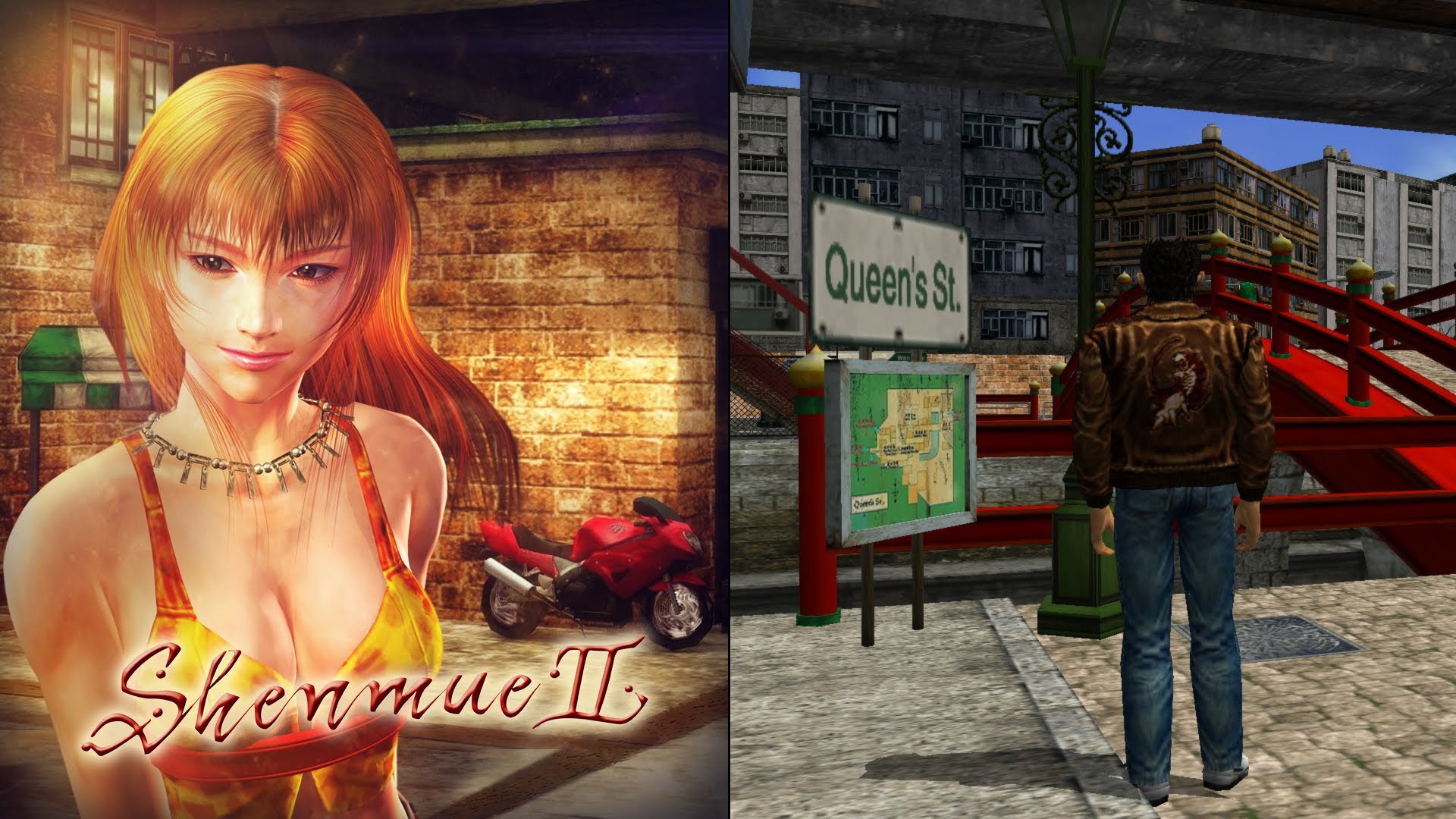 Since their original release, Shenmue I & II have established a passionate following and are revered as one of gaming’s greatest series of all time. These revolutionary masterpieces deliver a gripping story of retribution as Ryo Hazuki sets out to avenge his father’s death...

Comments Off on Exo One Posted in PC Gaming, Science Fiction, Steam

EXO ONE has Kickstarter launch, shows off game in a Reveal Trailer

Adelaide, Australia – May 1st, 2017 – Indie developer Jay Weston, with his studio Exbleative, has launched a Kickstarter for his upcoming PC game EXO ONE. He has also released a Reveal trailer showcasing the exhilarating, momentum-based exploration gameplay in EXO ONE.

EXO ONE is a momentum-based exoplanetary exploration game where you pilot an alien craft capable of manipulating the laws of gravity, on mankind’s first, ill-fated mission outside the solar system.

The trailer also gives you a first-glimpse at the voice-over narrated story elements, and coincides with EXO ONE’s Kickstarter. Exbleative are asking for AU $35,000 (USD $26,000) to complete the game: Kickstarter Link