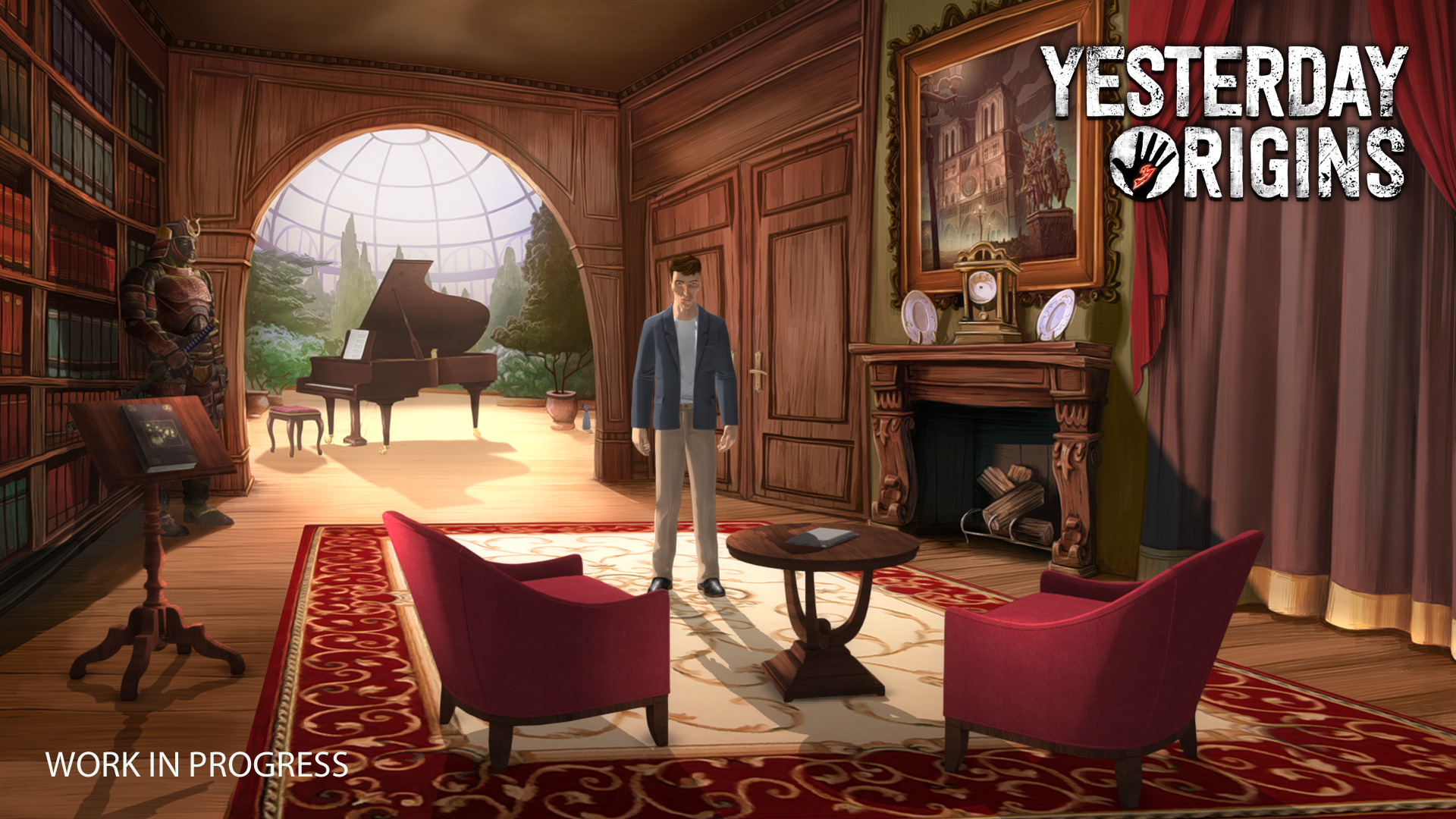 Yesterday Origins invites mystery and adventure lovers to take a journey through time and around the world in a new production by the creators of the world-famous Runaway saga. With more than 20 years of experience in story-driven videogames, Pendulo succeeds with its first 3D-game, retaining its inimitable graphic style. The look inspired by the comic is enhanced for the first time by novel visual effects (dynamic shadows, physics engine, etc.)

In Yesterday Origins, you play as John Yesterday and Pauline Petit, a couple of immortals who own an antiquities shop in Paris, in an adventure through time and around the world. The story begins when a young John is imprisoned by the Spanish Inquisition for sorcery and must use his cunning to escape the prison guards. It’s the beginning of sequences alternating between past and present, recounting the origin of John’s coveted immortal powers.
Click on the pic for full size 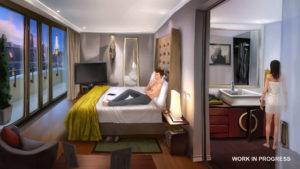 The game is fully dubbed (more than 25 main characters) and boasts an original score. While the game addresses adult topics and sprinkles in saucy dialog, it retains a relaxed feel and a good dose of black humor, something Pendulo Studios does all too well. The interface is designed to work equally well for joypads and mouses.
The latest installment in this series will be presented to the media at E3, the largest videogame expo in the world, in Los Angeles, June 14-16, 2016.
Yesterday Origins is an adventure game co-produced by Microids and Pendulo Studios scheduled for release on September 29, 2016, for Playstation 4, Xbox One, PC and Mac in French, English, German, Italian, Spanish, Russian and Polish.

Microïds will be at E3 2016 from Tuesday 14 to Thursday 16 june in the Los Angeles Convention Center in the Concourse Hall, meeting room 8608. Don’t hesitate to come to discover the games