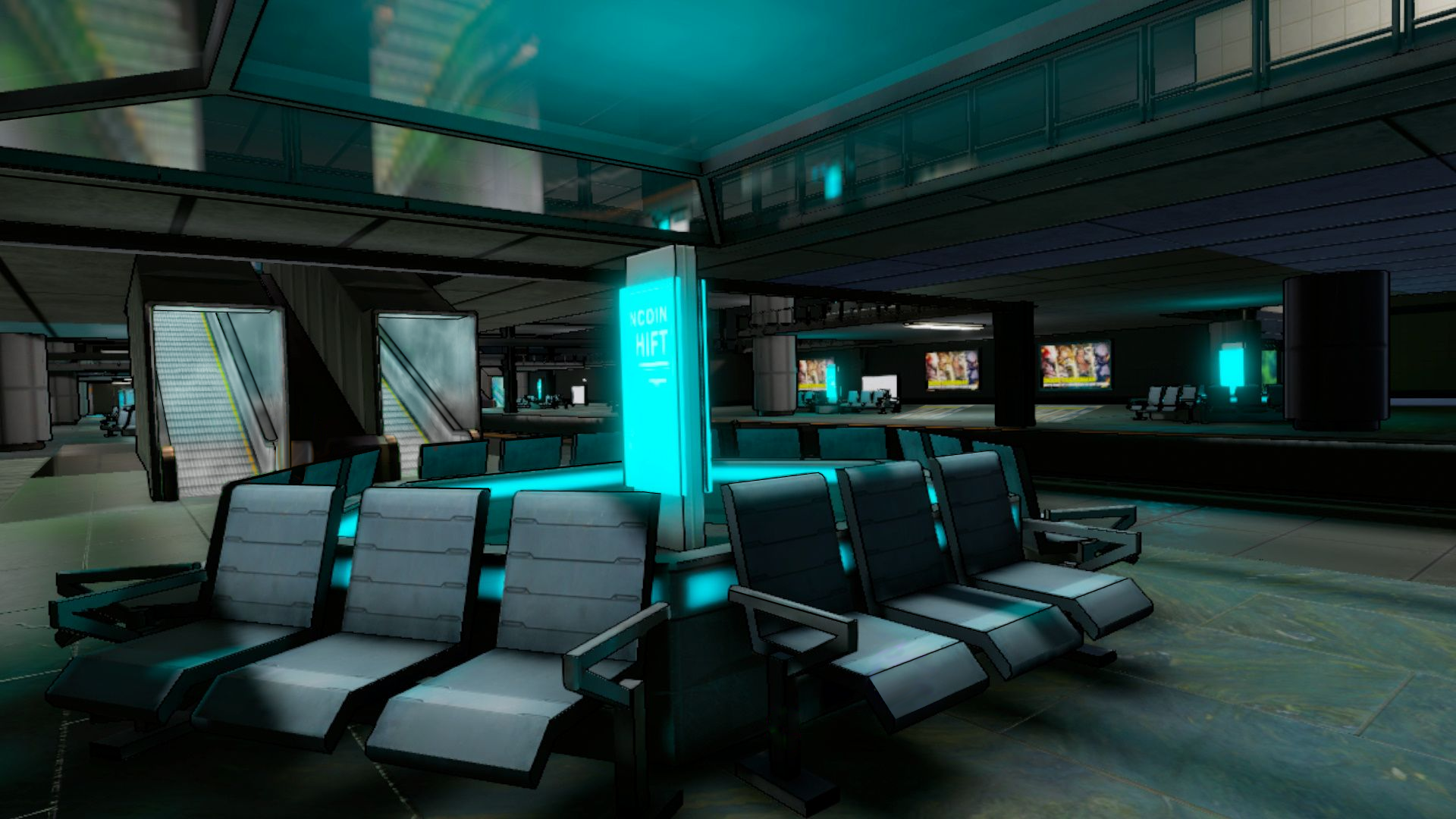 Created by Berlin-based developer Playsnak, Wanted Killer VR casts you as a member of the clandestine WK4 group – an elite team of agents sent in to protect the weak and oppressed when lesser heroes bail out. Only by upgrading your characters and weapons will you stand a chance against the evil GENETIC MINDS Corp., its maniacal private army, and ruthless CEO. So get ready to stretch your skills – and ammo supplies – to the limit as you battle countless enemy types and bosses, from mad scientists to fiendish firefighters.
As you progress through the single player campaign, skill challenges, or wave-based survival mode, a unique brand of teleport system lets you experience player-driven bullet time shooting with a twist. Paired with a flow-based combo system that invites you to take out enemies in style, Wanted Killer VR allows for unparalleled strategic combat as you dash between opponents and complete diverse challenges in spectacular settings – including skyscrapers in the clouds, a mysterious genetics lab, and an ever-changing subway station.
The game is loosely based on the eponymous mobile game Wanted Killer created by Korean developer nChant Interactive. While it resorts to the mobile game’s assets, it features all-new gameplay, story and progression, thus making it its own game as opposed to just a VR port. 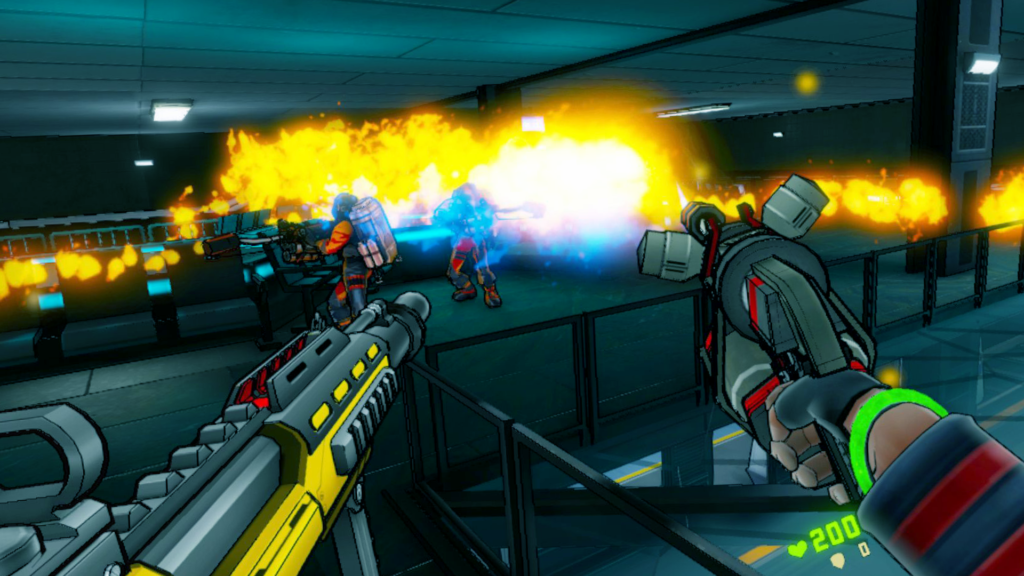 Game Director on Wanted Killer VR, Patrick Esteves, said: “We set out to create a game that blends over-the-top B-movie type characters and storyline with innovative VR gunplay. Our goal at Playsnak is first and foremost about how the gameplay feels and how it can push VR forward. For Wanted Killer VR we found that by combining a variety of interesting weapon types, unique gun steal mechanics, and an innovative approach to teleport, we have made something that we think VR gamers will appreciate. The cherry on top was adding stylized graphics to the mix that really highlight the game’s ‘arcadey’ feel. We’re bringing Wanted Killer VR to Early Access very soon which gives us the amazing opportunity to share our progress with the community and use our players’ suggestions to tweak our dev roadmap and ultimately increase the quality of the game.”

Wanted Killer VR will be available on Steam Early Access in May 2018. Visitors and press attending gamesweekberlin can be among the first to experience the all-action shooter when Playsnak takes it to the show floor of Gamefest in Säälchen Berlin on April 27 and 28. As well as showing off Wanted Killer VR, Playsnak will be giving gamers a chance to sample futuristic hoverbike racer Neon Seoul: Outrun at the same event.

See more of Wanted Killer VR at the game’s official website, https://www.wantedkillervr.com , and join the community at https://www.facebook.com/WantedKillerVR. 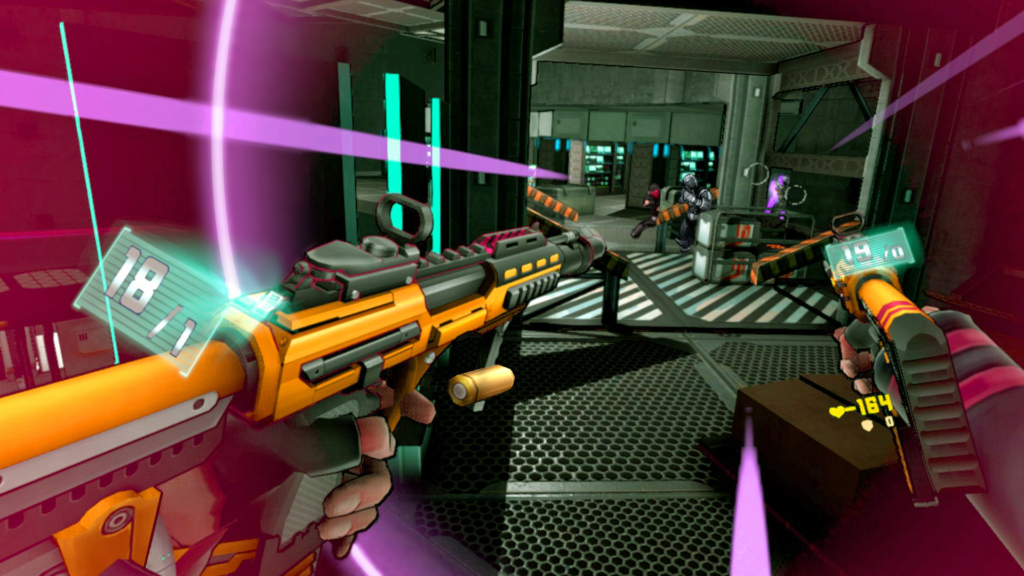