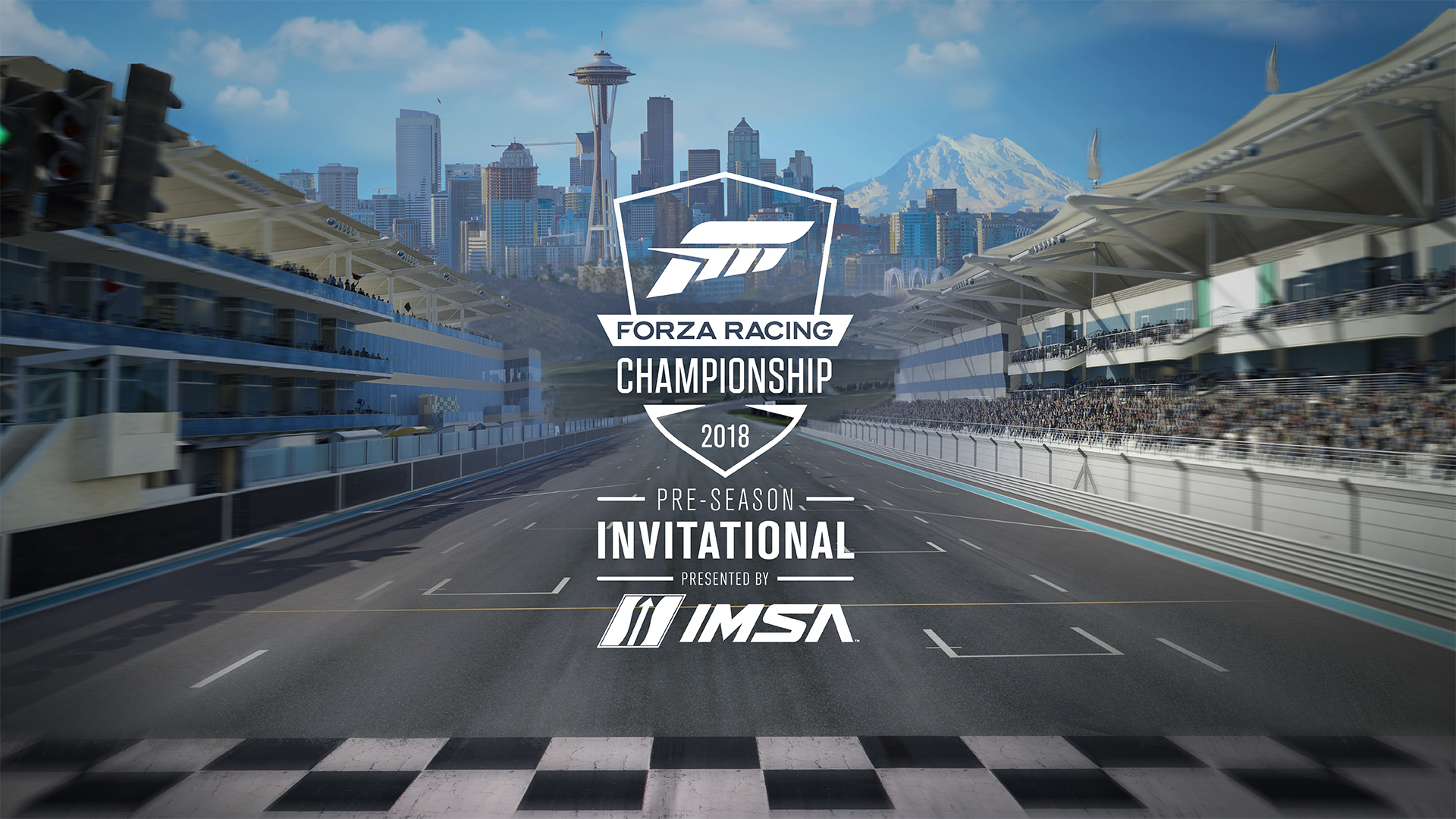 From the XBox Wire!

Already Under way, but in case you missed it..

Drivers start your engines! Turn 10 Studios is taking racing esports to the next level with the Forza Racing Championship (ForzaRC) 2018. Taking the physicality of real-world motorsport and blending it with the approachability of racing esports, ForzaRC 2018 is built on the award-winning Forza Motorsport 7 –  which features more than 700 cars, 60 frames per second, and native 4K resolution on Xbox One X. Drivers of all skill levels will compete for glory and more than $250,000 in prizes, our largest prize pool to date.

Starting today, drivers can register at the official site, ForzaRC.com, to compete in the first ranked season of global competition, which begins April 2.