Comments Off on Steampunk Graveyard Posted in PC Gaming, Steam 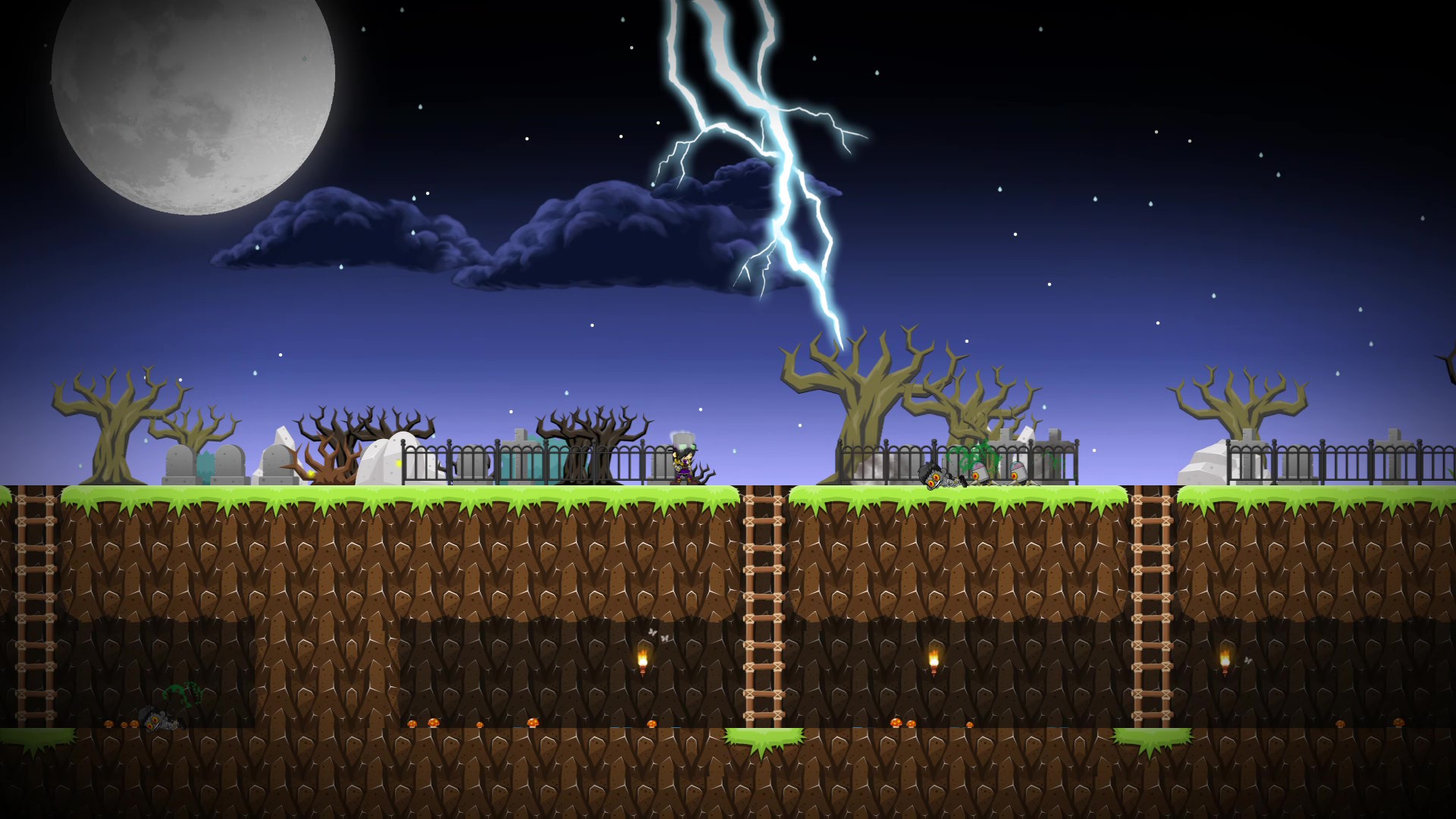 Coventry, UK, 21 October, 2018: UK based independent games developer Bad Logic Studios are pleased to announce that their zombie/steampunk themed action platformer game Steampunk Graveyard is coming soon to Steam for Windows, and will be released in time for Halloween.

Steampunk Graveyard is a 2D action platform adventure where nefarious Baron Richter von Sprocket has turned the dead into piston powered zombie automatons, making the dead walk with a metallic clunk! It’s up to the Baron’s mechanically enhanced former protégé, Professor Selene Gasket, to put a stop to the menace and save the terrified villagers.

Armed with a revolver, powerful explosives, and spring-loaded blades, Selene will shoot, blast and slice her way from graveyard to graveyard, as players guide her on a journey to put an end to the Baron’s evil plan. Along the way players and Selene will face zombie automatons and grenade throwing robotic brain-drones, while the Baron floats above it all in his hot air balloon, controlling his creations remotely using a radio device.

Steampunk Graveyard is the third game from Bad Logic Studios, following on from Fortune & Gloria and Pirate Island Rescue, and is available in 16 languages. 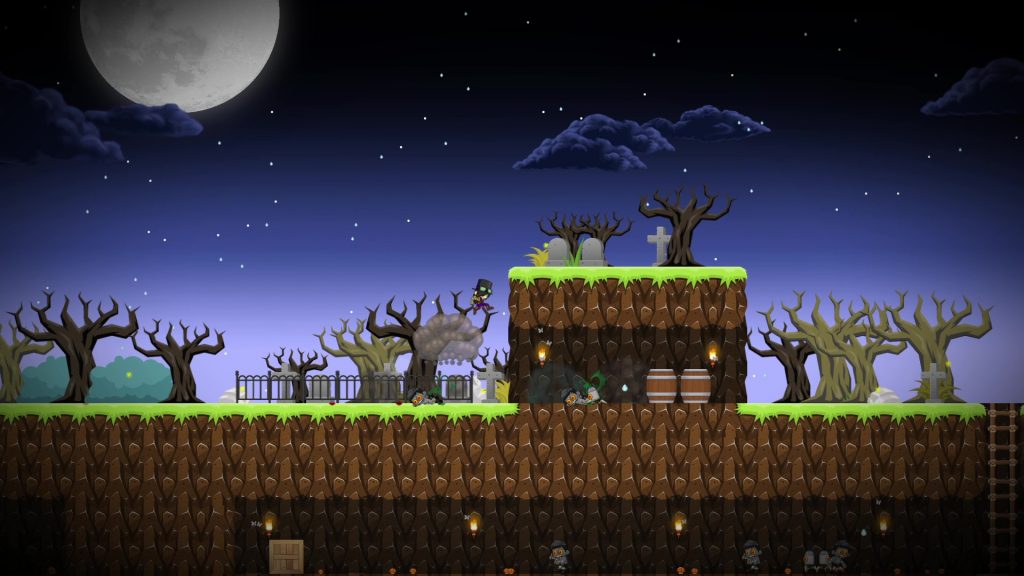 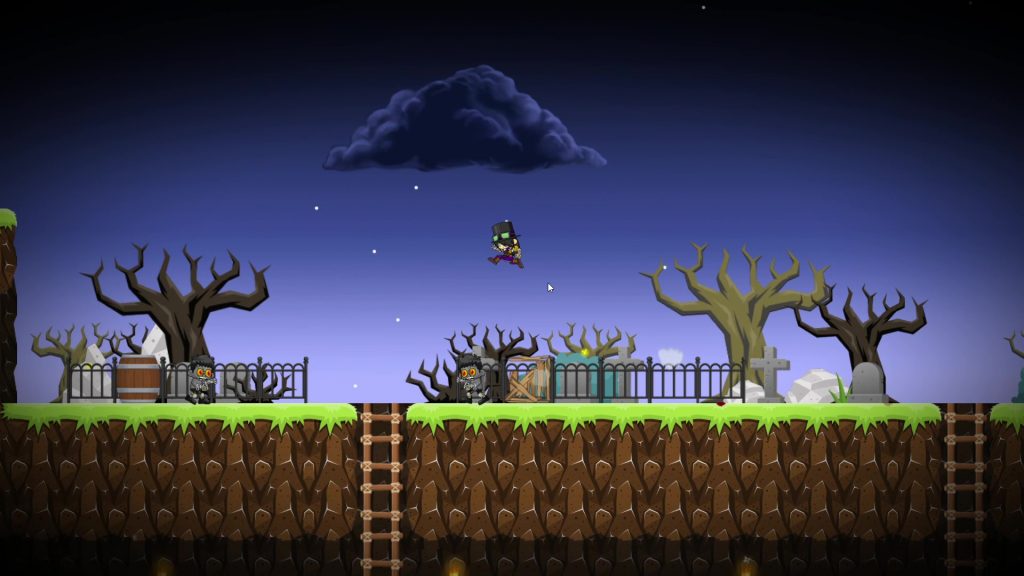 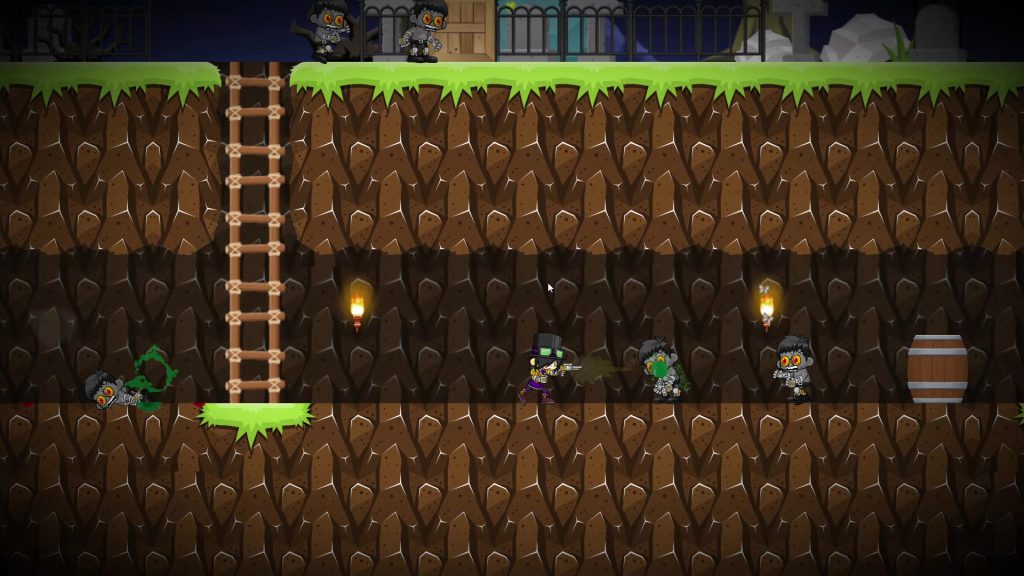