Comments Off on Star Child Posted in Fantasy, Sony 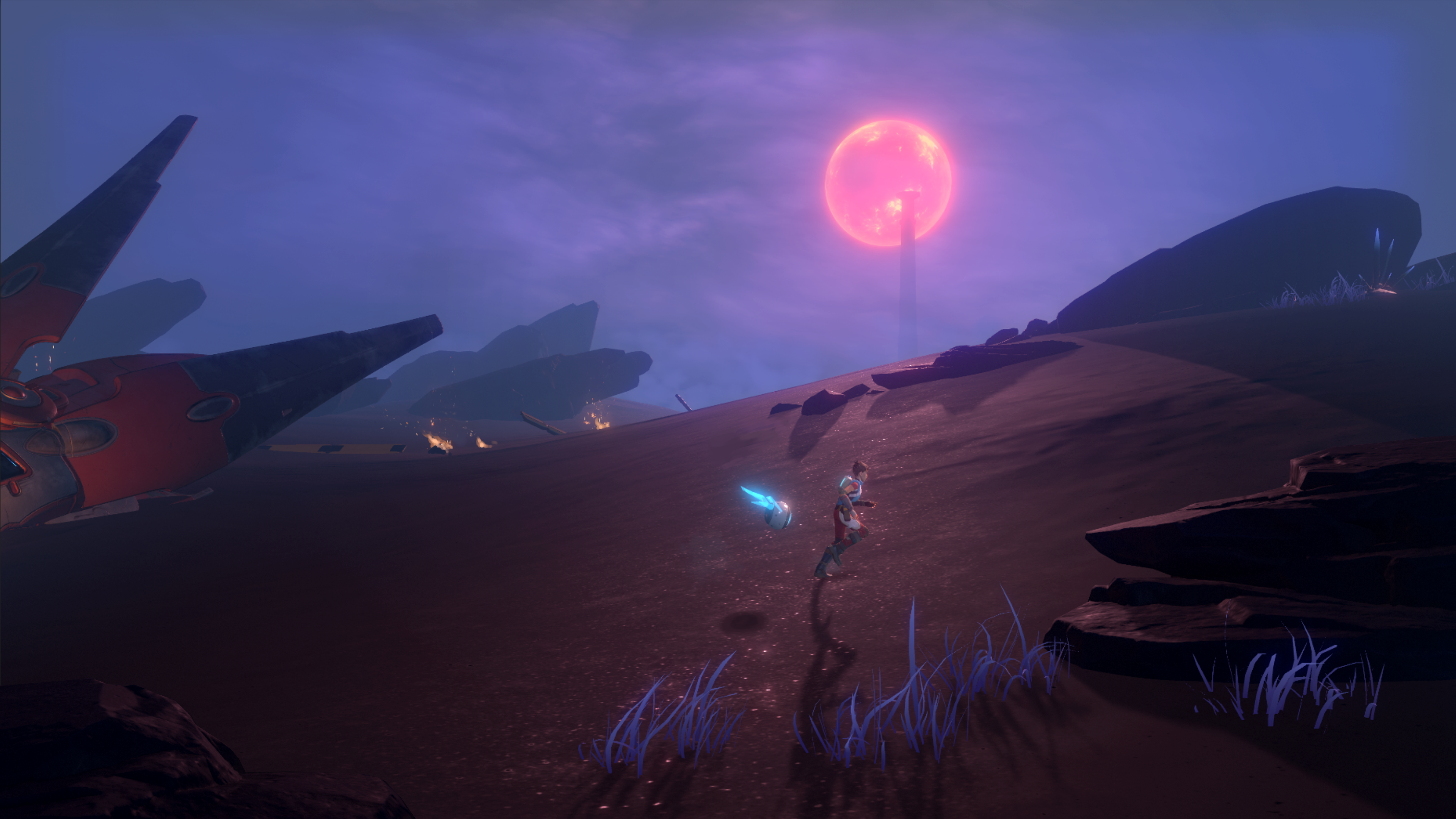 Playful and GameTrust premiered an all-new experience for Star Child at the Tribeca Film Festival’s Immersive Arcade, which features engaging VR and AR exhibits from some of the world’s top creators. The exclusive hands-on Star Child Demo offers the first new playable experience for the futuristic adventure since it debuted at E3 last year.

Scroll just a bit for the trailer!

Star Child is the story of Spectra, a deep space repair technician on a mission to aid an intergalactic facility. Spectra and her partner, King, find themselves in a race against a dangerous entity – a hostile, overwhelming force that threatens to destroy everything. The demo debuting today features Spectra’s first major task in bringing the Meridian Facility back online – with unexpected results. 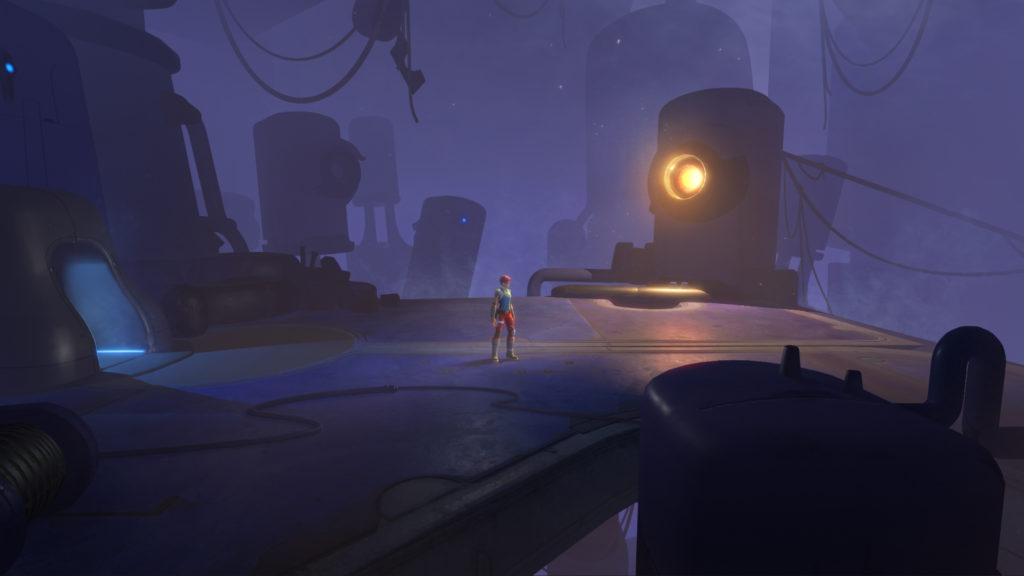 You will be transported to a stunning world through a cinematic lens where narrative and gameplay are seamlessly integrated. Further enhancing the story’s impact are the lack of onscreen displays or other UI elements, as well as a simple, intuitive control scheme. This frees up players of all experience levels to focus on interacting with the Meridian Facility, exploring the unfamiliar alien world, and solving intricate challenges.

Playful Corp Founder and CEO Paul Bettner said, “We are drawn to the possibilities new technologies provide in reaching new audiences, creating a stronger connection between them and our characters. Our team is building a unique narrative and story approach for Star Child, and we hope this allows players to truly explore this world in their own way.” 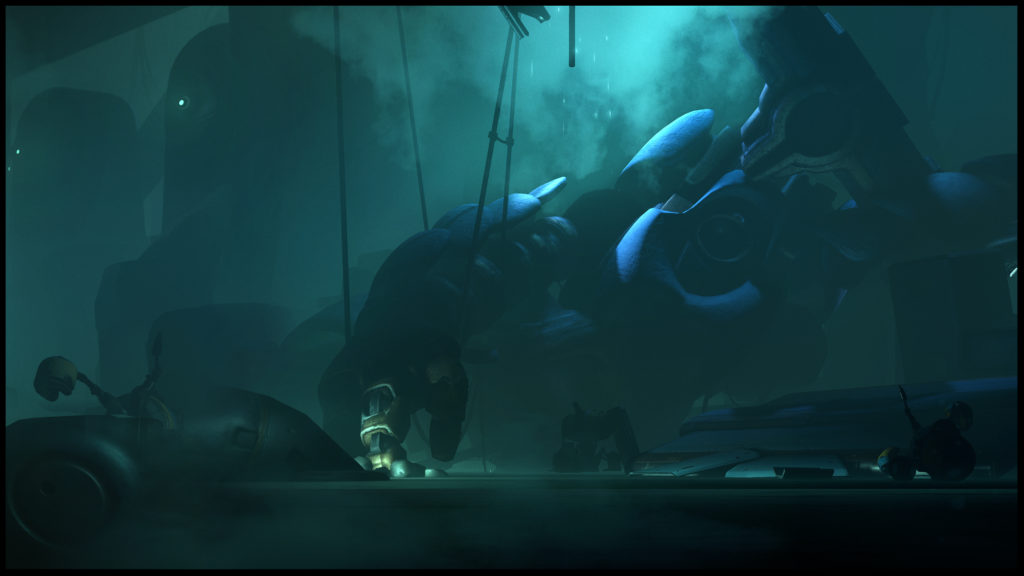 Check out the Star Child Demo in the Immersive Arcade at Tribeca Film Festival now through Sunday, April 29. This teaser trailer offers a glimpse at the new demo, and additional information and screenshots can be found here.

…and here!  I am liking the look of this!