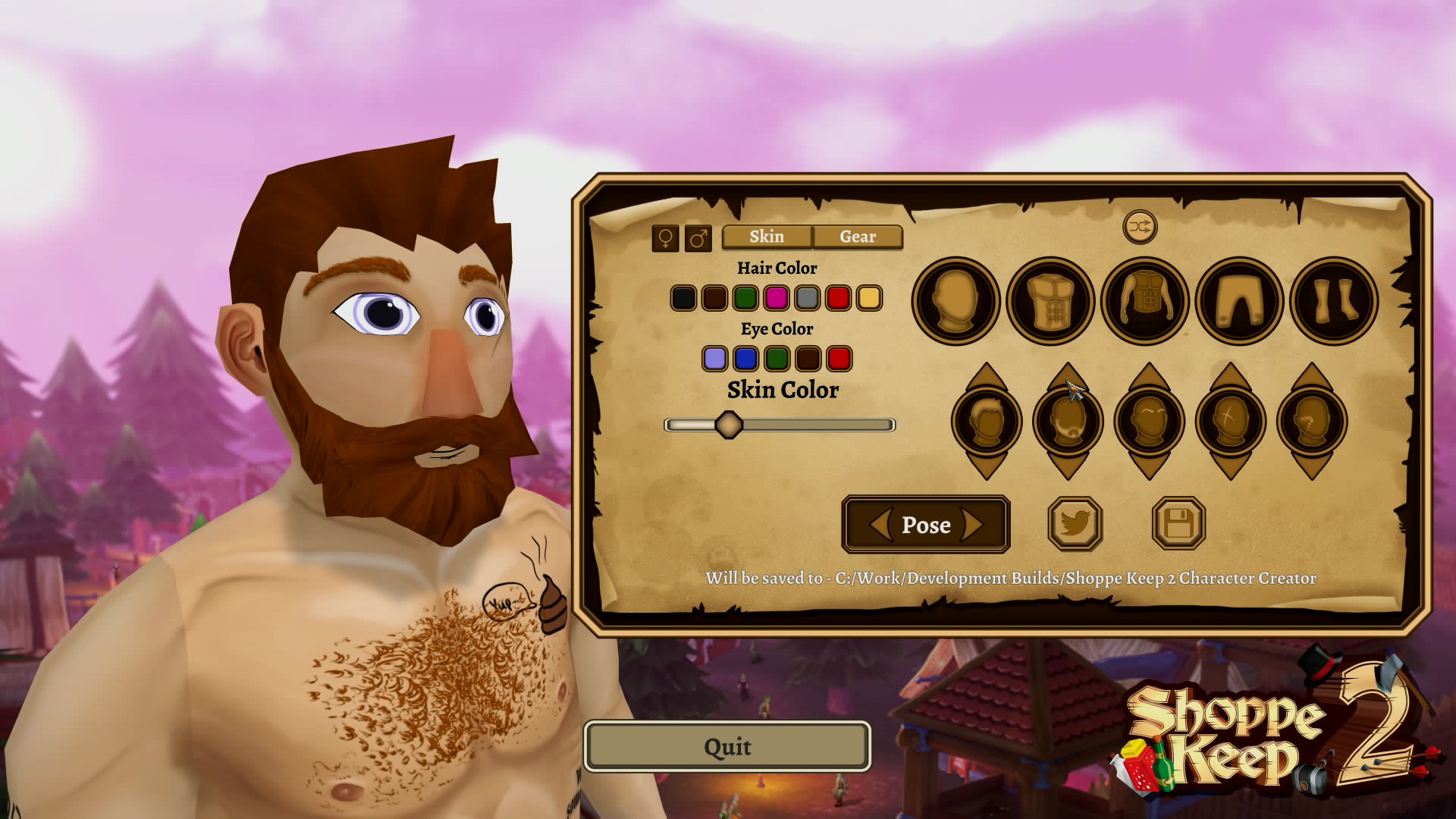 BANBURY, Oxfordshire – April 20, 2018
On April 26, 2018, you dive into the unique world of Shoppe Keep 2, in which players create, grow, and manage their own fantasy business. Though it sounds straightforward, keeping warriors, rogues, and wizards happy is no easy task. Strategically setting prices, shrewdly ordering stock, exploring vast lands, battling creatures, leisurely fishing, managing the town’s wealth, playing dress up, and even paying taxes-it’s all in a day’s work.

Shoppe Keep 2 is a vast, deep game, even as an Early Access release, but there’s now another way for players to delve even further into the world of Customerania. The Shoppe Keep 2 Digital Deluxe Edition will launch alongside the standard version of the game on Steam on April 26 for $17.92.

Welcome to the world of Shoppe Keep 2: Customerania-a whimsical open world surrounded by rolling countryside, packed full of quaint little houses, six-foot spiders, voracious wolves, angry mobs and, of course, your new Shoppe. Shoppe Keep 2 is a single player and multiplayer enhanced merchant simulator, inspired by the NPCs we know and love from classic RPGs and MMOs. While adventurers and rogues are out slaying dangerous beasts and selling an alarming amount of stolen plates, cheese and bread, it’s you, our trusty merchant who is keeping their shelves stocked.

To keep up to date with everything Shoppe Keep 2, players should  add the game to their Steam wishlist. 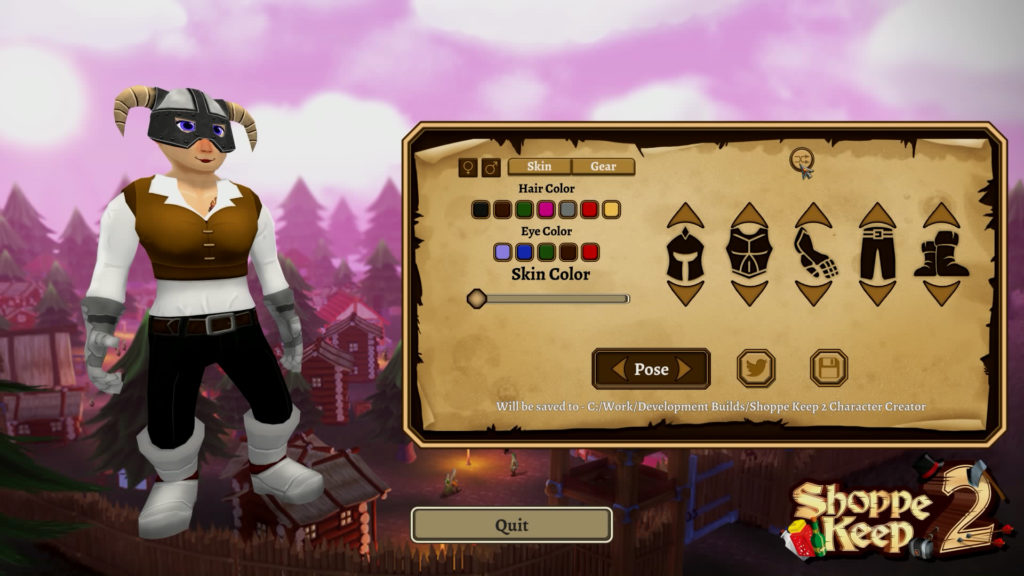