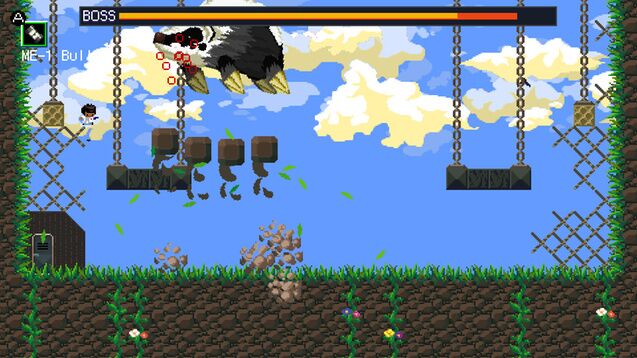 In search of a hardcore platforming game with an emphasis on boss gameplay?

Then Sacred Stones is the perfect retro-platforming indie-game for you!

Sacred Stones features a unique blend of retro-2D boss based gameplay. Explore the pixelized world, gathering items and weapons to help guide you to victory! Created by Sungjun Jo (NoxBix), Sacred Stones’s retro-feel comes from its appearance, its soundtrack (created by “..P”), and its gameplay; Sacred Stones is retro to the core. The sensitive input controls complement the linear & challenging gameplay. You will find yourself jumping & shooting and running & fighting your way to the end of the game as you learn uncover new weapons & areas across the map!

NoxBiX is an indie game publisher in South Korea. We plan to develop our own games in addition to helping to publish Korean indie games. The goal is not to alter the game for the revenue model, but to keep the original idea of the developer as well as providing the game to the most likely users. It plans to launch three titles in 2018, starting with Sacred Stones. 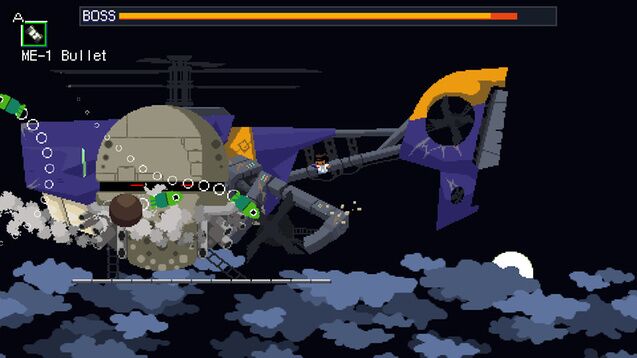 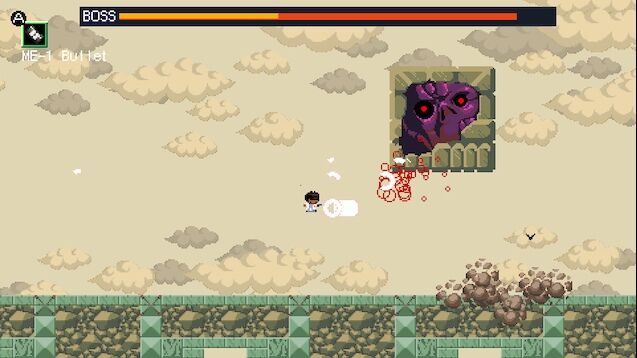 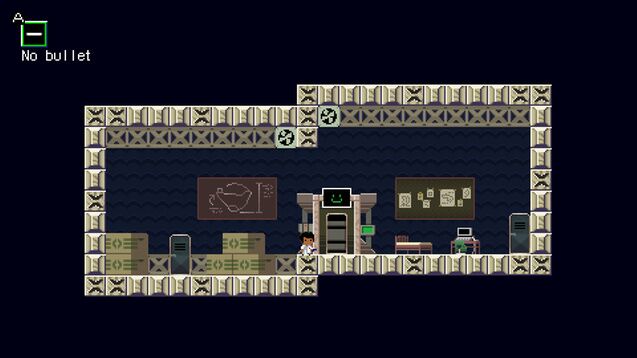 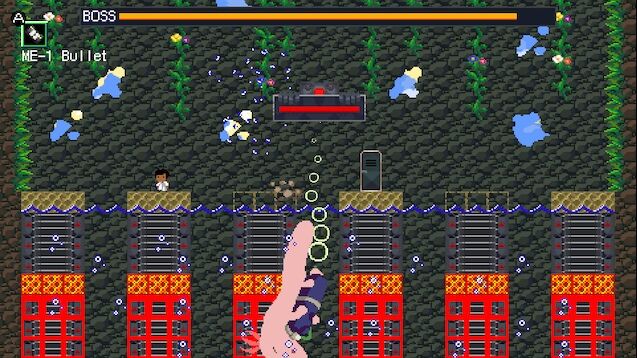 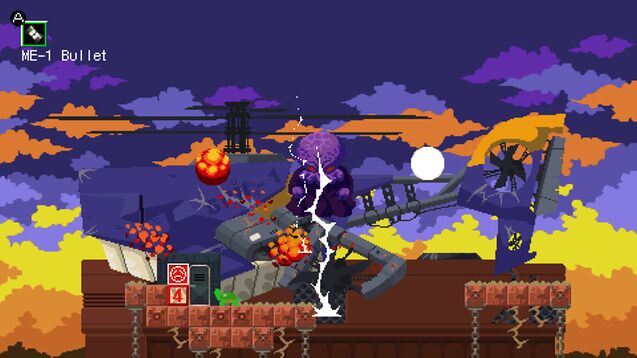