Comments Off on NHL 19 Posted in Electronic Arts, Sports 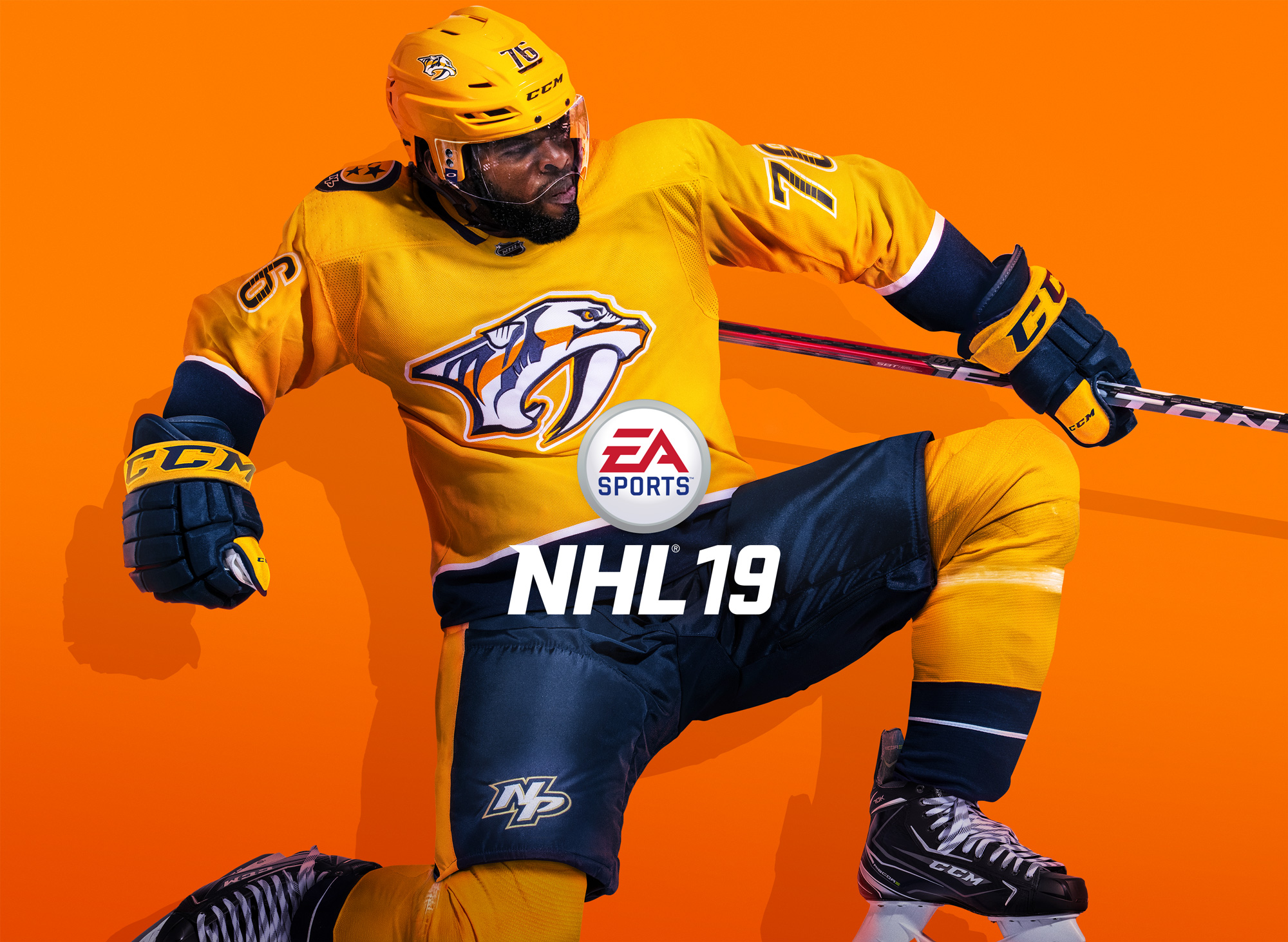 IN CASE YOU MISSED IT

14th September 2018 – Electronic Arts Inc. (NASDAQ: EA) has released EA SPORTS™ NHL® 19, introducing players to the World of CHEL where you compete in the great outdoors and journey from the pond to the pros. Powered by the revolutionary RPM Tech gameplay technology, NHL ® 19 delivers all-new skating and collision physics systems that make gameplay look, feel and play much better. Over 200 playable hockey Legends gives you a chance to compete with and against the greatest players to ever lace up the skates.

– from frozen parking lot ponds, to big outdoor festivals, all the way up to the arenas of the pros,” said Sean Ramjagsingh, Senior Producer, NHL ® 19. “We’re also incredibly excited about the level of innovation that RPM Tech adds to gameplay, which we were able to gather incredible feedback around during our Open Beta to ensure that NHL ® 19 is the best-playing EA SPORTS NHL game we’ve ever built.”

In NHL ® 19, you compete on outdoor ponds under a unified progression hub called World of CHEL that unites EA SPORTS Hockey League, NHL® THREES Drop-In and two new game modes, NHL® ONES and Pro-Am. NHL® ONES pits three players against each other in a festival-like king of the hill tournament featuring fast-paced, 1v1v1, free-for-all fun, with no rules and no stoppages. Players win games to rank up to new outdoor locations and defend their position on daily leaderboards. Progression and rewards earned in World of CHEL can be applied to each player’s Create-A-Character, allowing them to personalise their gameplay with new player traits and abilities, as well as express their individuality with over 900 new customisation items.

At the core of NHL 19 is cutting-edge Real Player Motion (RPM) Technology in gameplay, which redefines the way movement and animations are showcased. Influenced by speed and creativity in today’s game, RPM Tech enables explosive-edge skating, giving players more control, faster acceleration and more responsiveness as they move up and down the ice, creating the most responsive gameplay in franchise history. RPM Tech is paired with a new collision physics system that introduces more contextual body-checking, bringing bigger, badder, jaw-dropping hits that are dynamic based on speed, size and point of impact.

In NHL 19, You can pay homage to the hockey’s stars of the past with the inclusion of Legends, featuring over 200 of the greatest players from all eras, including Wayne Gretzky, Mario Lemieux, Patrick Roy, Teemu Selanne, Peter Forsberg, Jean Beliveau and more. Players can compete as Hero Teams that combine squads of superstars from the past and present for an ultimate fantasy matchup. Play with the best of the best from all eras in both single-player and multiplayer modes.

Hockey culture shines in NHL 19 as players can create unique looks with lifestyle gear and apparel for the first time. Hoodies, jackets, parkas, winter knits, and more are available to wear on the ponds, including authentic apparel from brands like Adidas.

EA SPORTS, Battlefield, The Sims, Need for Speed, Dragon Age, and Plants vs. Zombies are trademarks of Electronic Arts Inc. John Madden, NFL and FIFA are the property of their respective owners and used with permission.

NHL and the NHL Shield are registered trademarks of the National Hockey League. All Rights Reserved.