Comments Off on NeverWinter: 15 Million Players Posted in Adventure, Fantasy 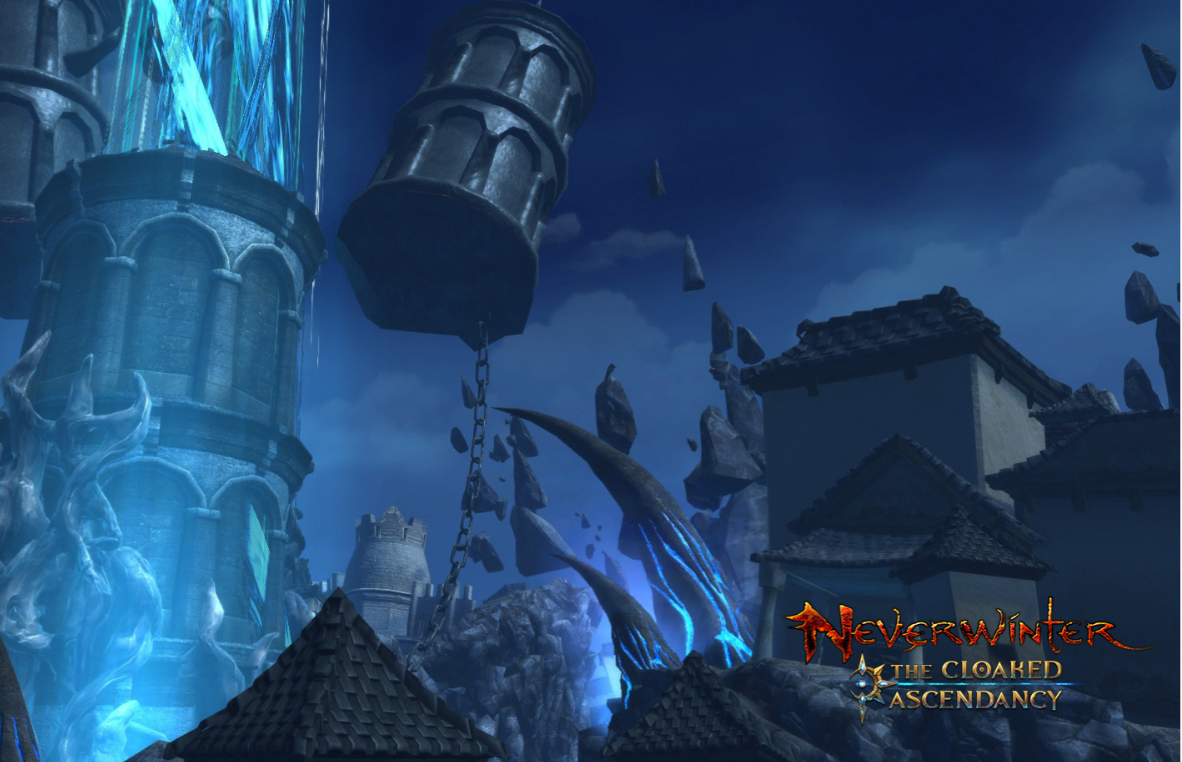 REDWOOD CITY, Calif. – April 27, 2017 – Perfect World Entertainment Inc., a leading publisher of free-to-play MMORPGs, and Cryptic Studios wants you to know that Neverwinter – a free-to-play MMORPG based on Dungeons & Dragons – now boasts more than 15 million registered players across PC, Xbox One and PlayStation®4. The game is available in more than 110 countries worldwide, most recently releasing in Hong Kong on PS4.

Here is a special thanks to all of our Adventurers here:

Since its original launch in June 2013, Neverwinter has continued to receive expansions, bringing exciting and diverse content from the Forgotten Realms and Dungeons & Dragons lore. From defeating the elven lich Valindra Shadowmantle to facing off against monstrous demon lords in the Underdark and going toe-to-toe with frost giants in Icewind Dale, adventurers continue to experience the Forgotten Realms with players around the world. The Cloaked Ascendancy, now available on all platforms, marks the 11th major content expansion to the action MMO.

“We were thrilled to see that the registered player count for Neverwinter has crossed the 15 million mark,” said Yoon Im, Sr. VP of Game Publishing at Perfect World Entertainment. “This is a huge milestone for both Cryptic Studios and Perfect World Entertainment. We’ve seen Neverwinter grow so much since it first entered Open Beta and can’t wait to share what the game has in store for adventurers in the near future.”

“The success of Neverwinter on so many platforms and in so many countries shows how strong the D&D global community is,” said Nathan Stewart, Brand Director of Dungeons & Dragons. “Partnering with Cryptic and Perfect World to bring our annual stories to life in such a visibly stunning way has allowed D&D players to experience the Forgotten Realms like never before.”

“We look forward to continuing our development and realization of the Forgotten Realms to deliver a steady stream of new and exciting content to all our players,” said Gordon Fong, executive producer on Neverwinter. “Whether they are hardcore D&D enthusiasts, MMO players sharing experiences with friends, or solo RPG fans; we want Neverwinter to be a welcoming place for anyone looking for adventure and entertainment.”
Neverwinter is a free-to-play action MMORPG that features fast-paced combat and epic dungeons. Players explore the vast city of Neverwinter and its nearby lands, learning the vivid history of the Forgotten Realms while battling its many enemies. Neverwinter is available on PC and is free to play digitally on Xbox One (with Xbox Live Gold) and PlayStation®4 (PlayStation®Plus not required). 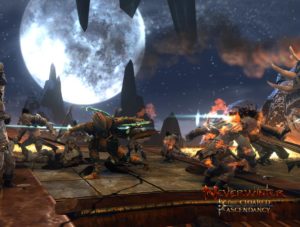