Comments Off on Middle-Earth: Shadow Of War Posted in Fantasy, Strategy 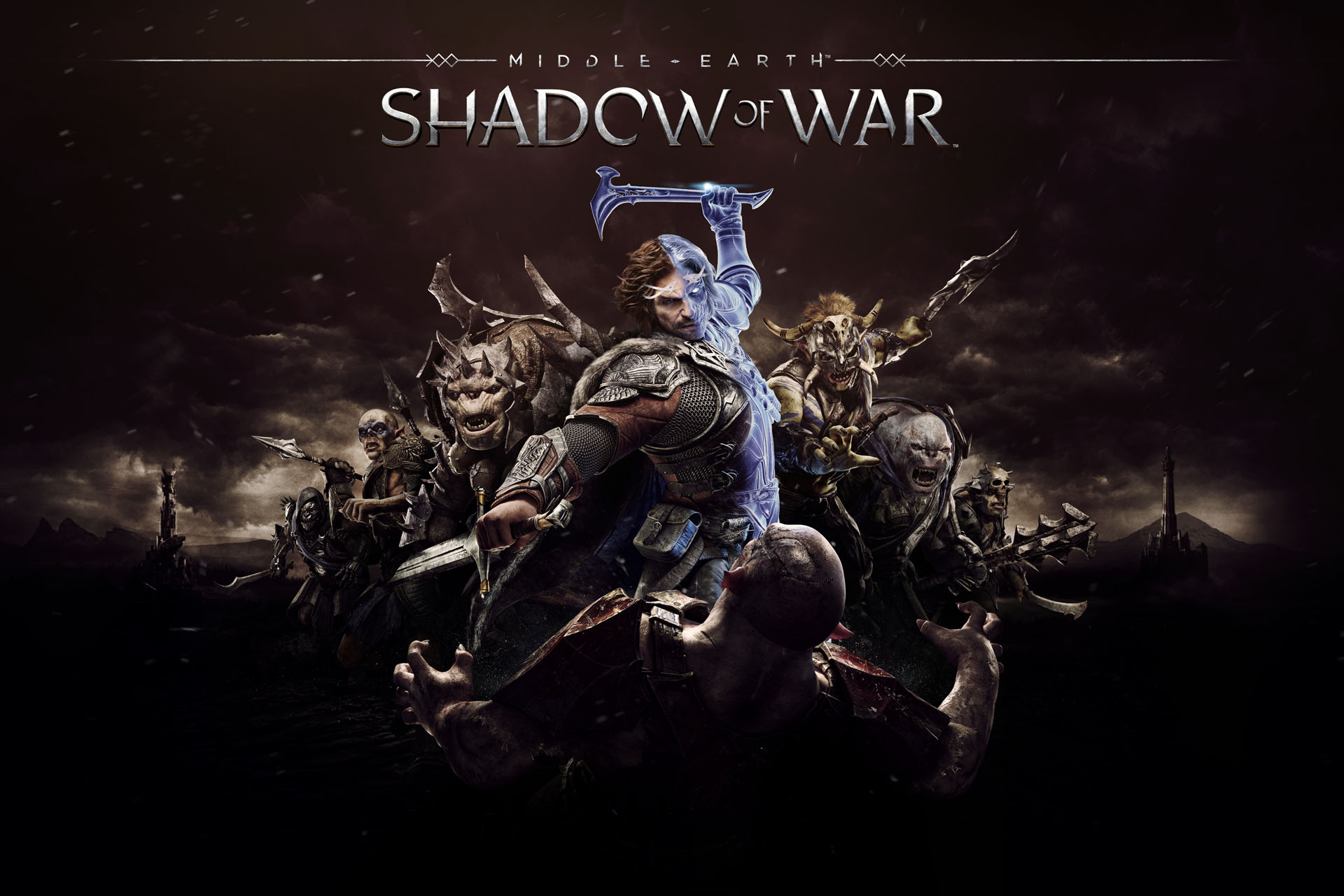 The official Middle-earth: Shadow of War™ Announcement Trailer can be viewed here:

In Middle-earth: Shadow of War™, players wield a new Ring of Power and confront the deadliest of enemies, including Sauron and his Nazgul, in a monumental battle for Middle-earth. The open-world action-adventure game is brought to life through the expansion of the award-winning Nemesis System. The robust personalization from the first game is now applied to the entire world where the environments and characters are all shaped by player actions and decisions, creating a personal world unique to every gameplay experience.

“Following the amazing reception to Middle-earth: Shadow of Mordor™, we massively expanded every dimension of the game, including the world, the story, the RPG systems, the core gameplay and of course the personal player stories of the Nemesis System,” said Michael de Plater, Vice President, Creative, Monolith Productions. “As lifelong fans of Middle-earth, we are so grateful to have the privilege to bring to life the most incredible fantasy world ever created in a new way, for a new generation. With Middle-earth: Shadow of War™, we can’t wait to see the amazing stories players are going to create and share.”

The innovative Nemesis System created unique personal stories through procedurally-generated enemies who remember every encounter and are differentiated by their personality, strengths and weaknesses. Middle-earth: Shadow of War™ expands this innovation with the introduction of Followers who bring about entirely new stories of loyalty, betrayal and revenge. The Nemesis System is also expanded to create a unique personal world through Nemesis Fortresses, which allows players to utilize different strategies to conquer dynamic strongholds and create personalized worlds with their unique Orc army.

Set between the events of The Hobbit™ and The Lord of the Rings™, Middle-earth: Shadow of War™ continues the original narrative of Middle-earth: Shadow of Mordor™. Players will be engrossed in a richer, more personal and expansive world full of epic heroes and villains, iconic locations, original enemy types, even more personalities and a new cast of characters with untold stories.

As an Xbox Play Anywhere title, players can purchase a digital version of Middle-earth: Shadow of War™ once and play it on both Xbox One and Windows 10 PC. Gamers can pick up where they left off on another Xbox One or Windows 10 PC, bringing all the saves, game add-ons and achievements with them at no additional cost.