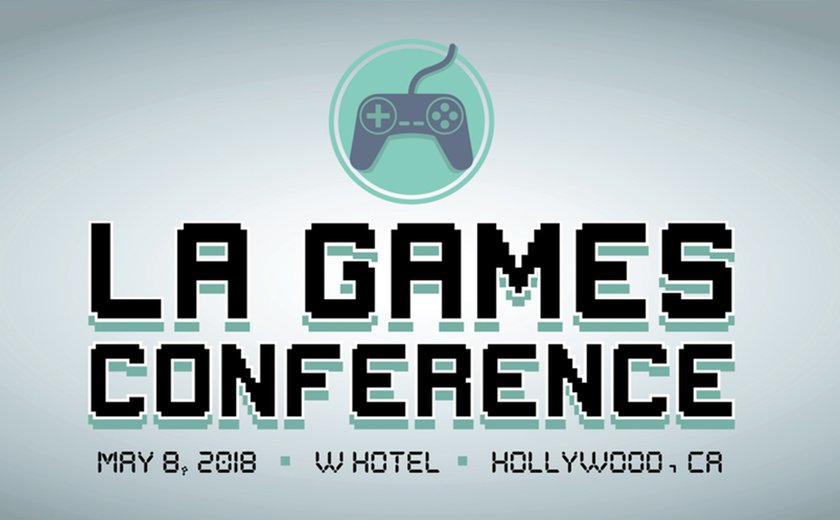 The event features panels, keynotes, and roundtable discussions on topics including virtual and augmented reality, esports, influencer marketing, global markets and Hollywood and games, as well as opportunities specific to the City of Los Angeles as it further solidifies its status as a media-tech center and growth hub for game development.

The LA Games Conference includes a keynote session as follows: