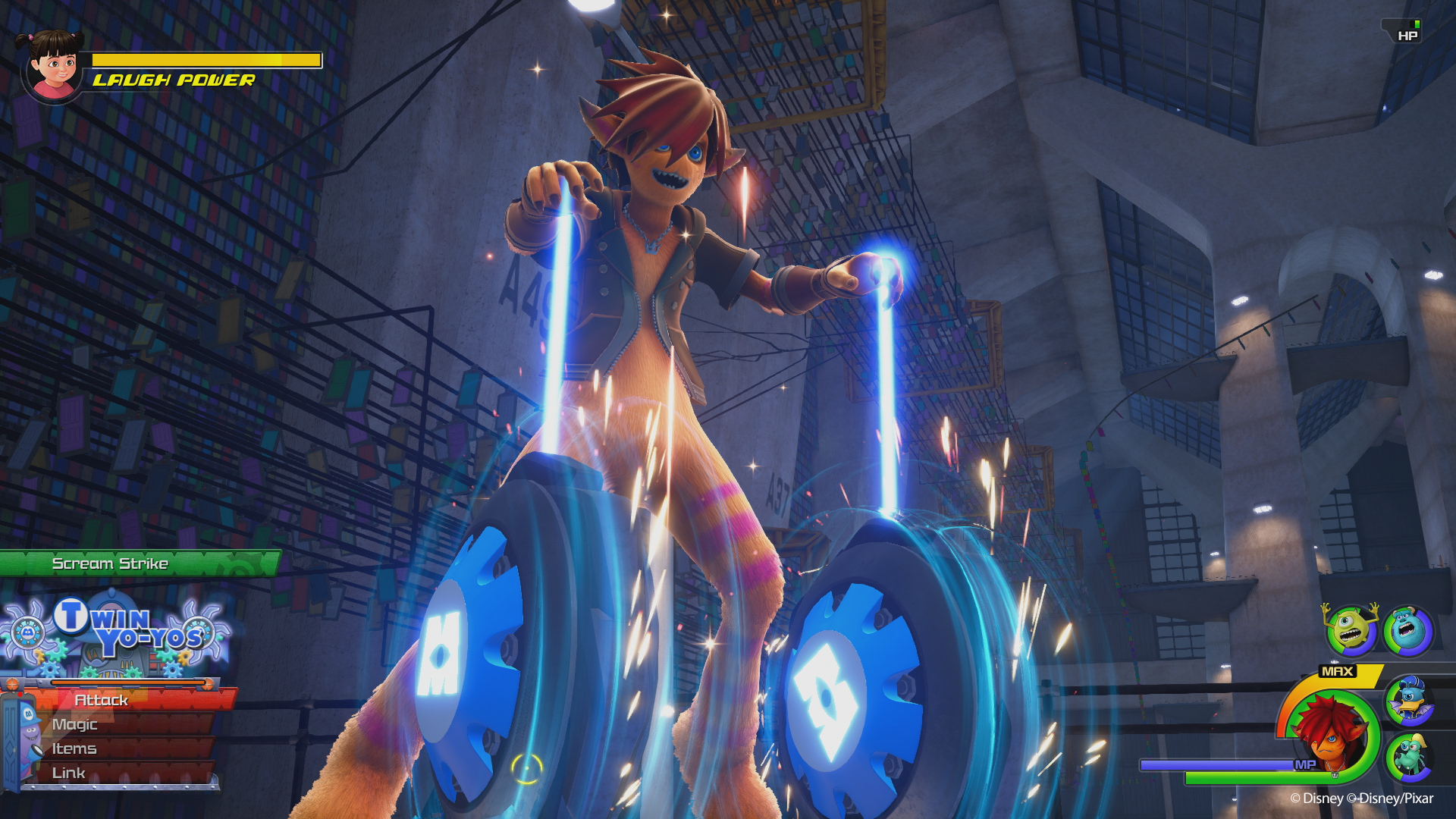 Other exciting announcements for the mobile game include:

KINGDOM HEARTS Union χ[Cross] is available now as a free-to-play app (with in-app purchases) through the App Store® for iPhone® and on Google Play™ for Android® devices.

More information on Square Enix, Inc. can be found at http://na.square-enix.com/. 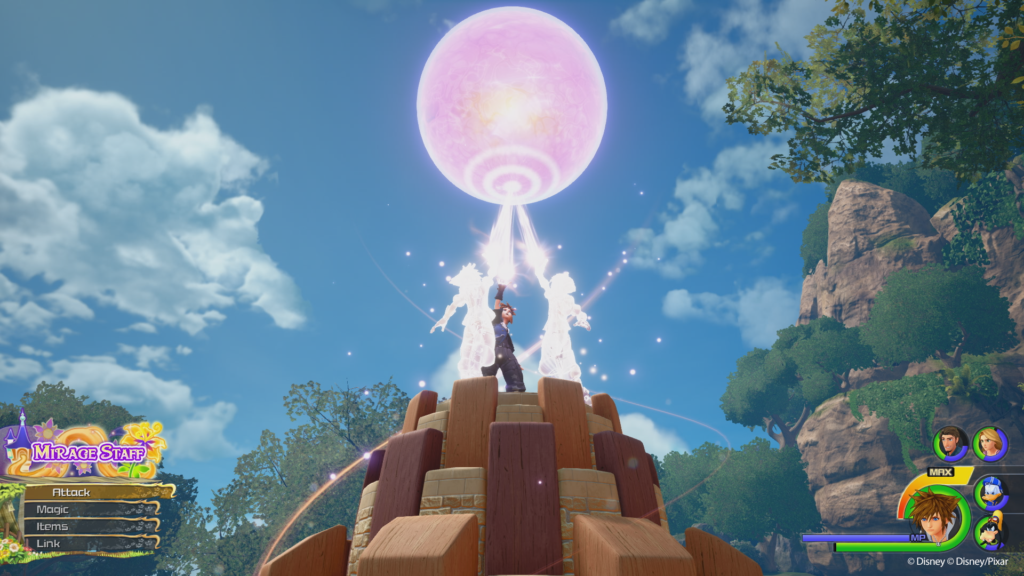