Comments Off on INJUSTICE 2 Posted in Fantasy, Super Heroes 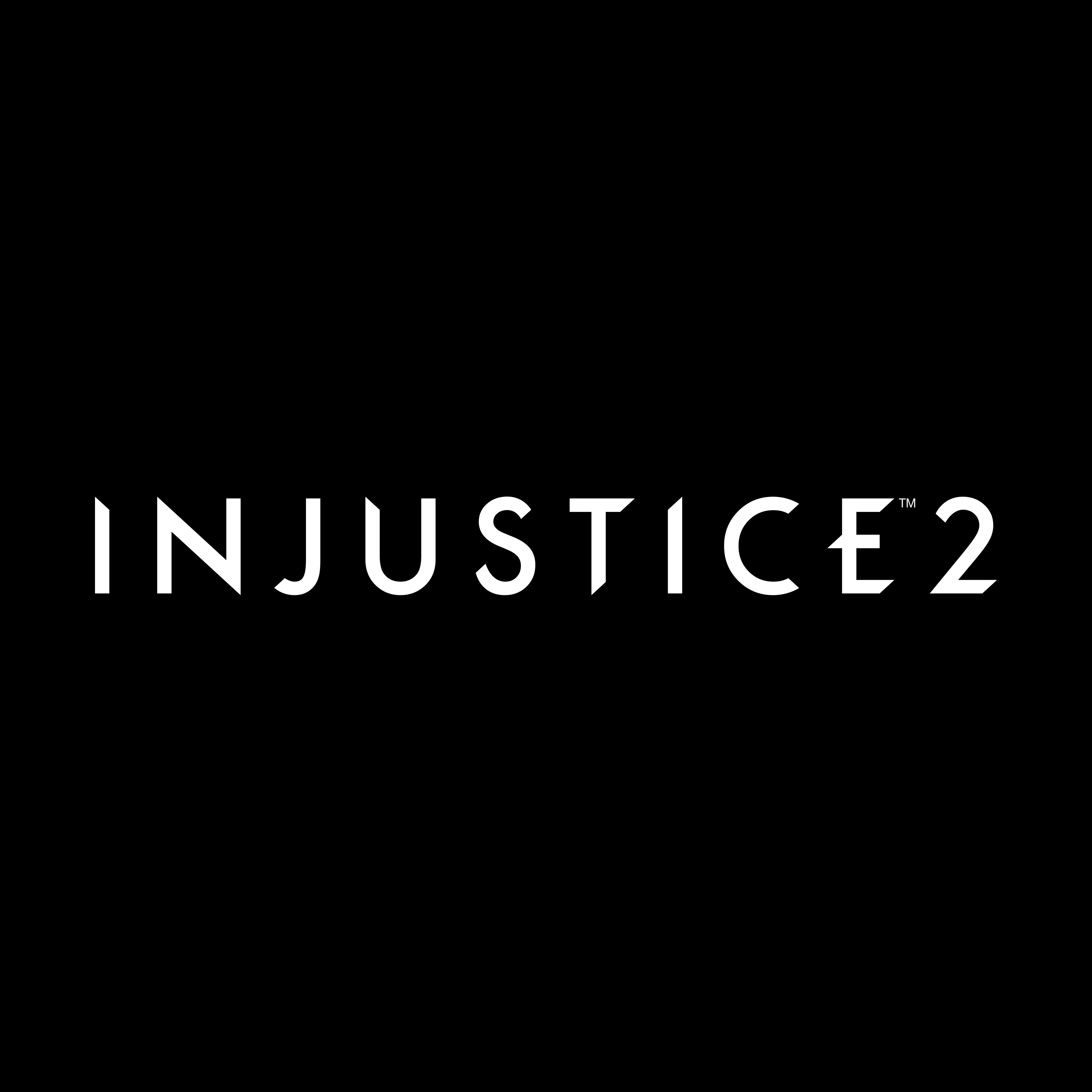 Here you go, build the Ultimate Version of Your Favourite DC Characters in the Super-Powered Sequel to NetherRealm Studios’ Injustice: Gods Among Us.

Warner Bros. Interactive Entertainment and DC Entertainment today announced Injustice 2, the super-powered sequel to the hit game Injustice ™ : Gods Among Us. The newest game in development from the award-winning NetherRealm Studios features a massive roster of DC Super Heroes and Super-Villains and allows players to build and power up the ultimate version of their favourite DC characters. Injustice™ 2 will be available for the PlayStation®4 computer entertainment system and Xbox One in 2017.

The official Injustice™ 2 trailer can be viewed on the WB Games UK Youtube Channel at:

“In Injustice™ 2, we are introducing new features that will change the way fans play fighting games,” said Ed Boon, Creative Director, NetherRealm Studios. “We’re always interested in pushing the genre forward and allowing players to customise and level-up their favourite DC Super Heroes and Super-Villains is a significant leap.”

“Expanding the DC Universe in games continues to be one of our top priorities, and Injustice™ 2 showcases amazing gameplay and an original story to bring the characters to life for players,” said David Haddad, President, Warner Bros. Interactive Entertainment. “NetherRealm Studios is offering fans an experience of customising and battling with DC’s iconic characters in an entirely new way.”

Injustice™ 2 offers the latest DC fighting game experience that expands on the previous title’s larger-than-life showdowns. Every battle defines you in a game where players personalise iconic DC characters with unique and powerful gear earned throughout the game. For the first time gamers can take control of how their characters look, fight and develop across a variety of game modes. 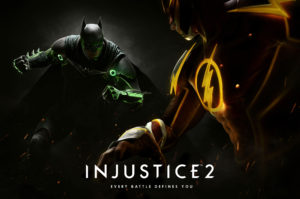 Injustice™ 2 continues the epic cinematic story introduced in Injustice ™: Gods Among Us as Batman and his allies work towards putting the pieces of society back together while struggling against those who want to restore Superman’s regime. In the midst of the chaos, a new threat appears that will put Earth’s existence at risk. Players can play from the biggest DC roster ever offered in a fighting game, from classic fan favourites such as Batman, Superman, Supergirl and Aquaman, to astonishing new villains like Atrocitus and Gorilla Grodd. Battles will take place across arenas that have evolved in scale and span across iconic locations such as Metropolis, Gotham City and Atlantis.

To celebrate the announcement of Injustice™ 2, fans who have downloaded the hugely successful Injustice ™: Gods Among Us mobile game can unlock the Injustice™ 2 versions of Superman and Aquaman through the in-game Challenge Modes. Released in 2013 and developed from the ground up by NetherRealm Studios, the Injustice ™: Gods Among Us mobile game is available as a free download on the App Store and Google Play.

For more information or to join the Injustice 2 conversation, visit www.injustice.com or find us @injusticegame on Facebook and Twitter.

About DC Entertainment
DC Entertainment, home to iconic brands DC (Superman, Batman, Green Lantern, Wonder Woman, The Flash, etc.), Vertigo (Sandman, Fables, etc.) and MAD, is the creative division charged with strategically integrating across Warner Bros. and Time Warner. DC Entertainment works in concert with many key Warner Bros. divisions to unleash its stories and characters across all media, including but not limited to film, television, consumer products, home entertainment, and interactive games. Publishing thousands of comic books, graphic novels and magazines each year, DC Entertainment is one of the largest English-language publishers of comics in the world.

INJUSTICE 2 © 2017 Warner Bros. Entertainment Inc. Developed by NetherRealm Studios. All other trademarks and copyrights are the property of their respective owners.