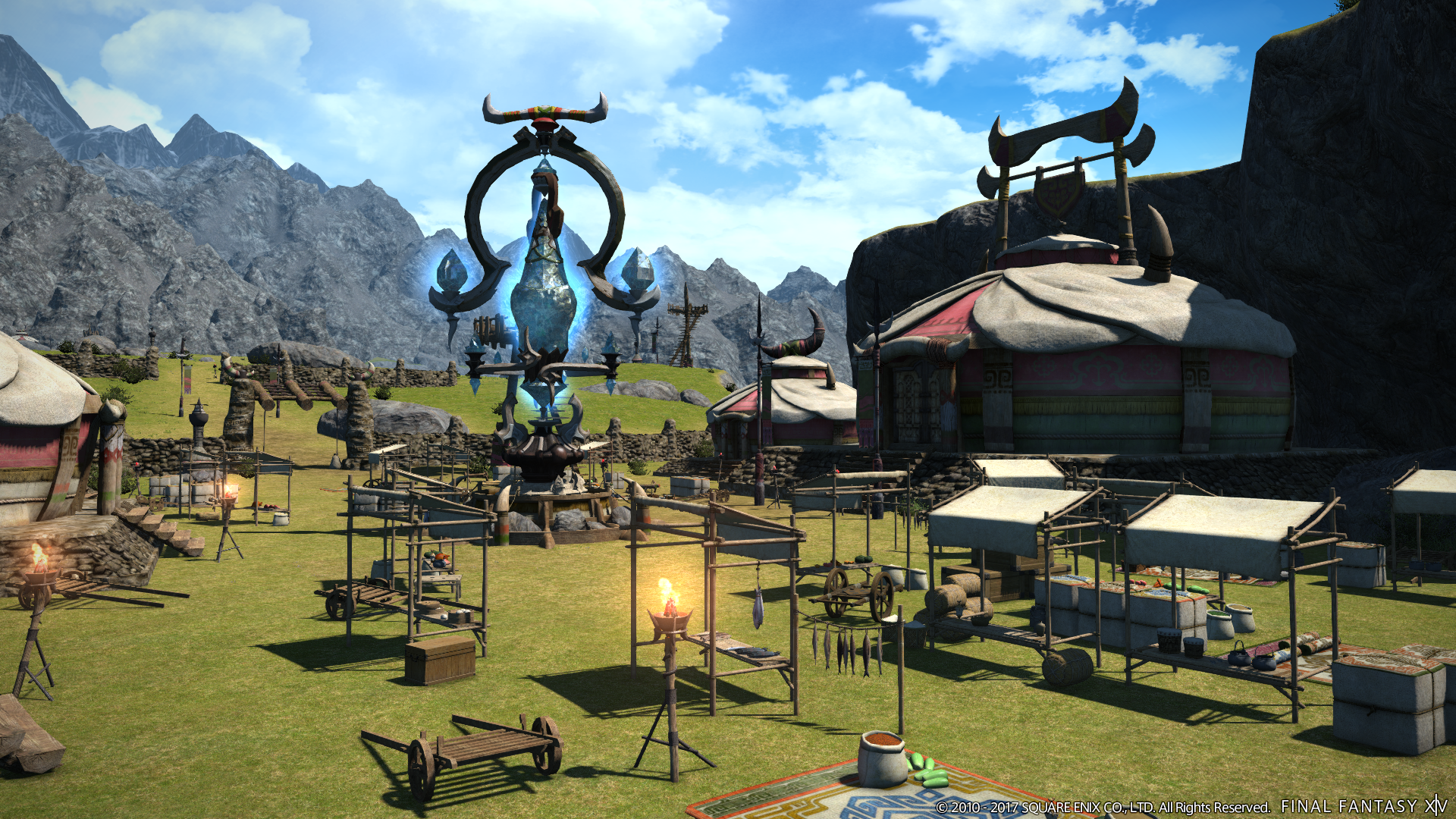 LOS ANGELES – In case you missed it, or were off the grid, SQUARE ENIX® has launched FINAL FANTASY XIV: Stormblood, the latest expansion of the critically-acclaimed MMORPG. This continues to capture the hearts and imaginations of over six million players worldwide.

FINAL FANTASY® XIV: Stormblood™ continues the story of the Warrior of Light in his quest to liberate Ala Mhigo, a vast land conquered by the Garleans twenty years ago. Players will also be able to depart from the shores of Eorzea for the very first time, travelling to the Far Eastern lands of Doma and Kugane as they fight to liberate those lands oppressed by the Empire.

Players can adventure together with seamless cross-platform play on the PlayStation®4 computer entertainment system, Windows PC, and Macintosh.

Two New Jobs: Samurai and Red Mage – The highly anticipated Samurai and Red Mage jobs make their debut in Stormblood. The DPS jobs introduce new fighting styles for players to enjoy—learn and master the art of “Sen” as the Samurai, or unleash hybrid magic and melee combos with the Red Mage’s Chainspell ability.

Level Cap Increase – The level cap for jobs and classes will be raised from 60 to 70. Players will need to make full use of the new powers at their disposal to defeat their Garlean adversaries.

Swimming and Diving – Explore Eorzea’s pristine waters with the addition of swimming and diving. Players will be able to journey deep into the depths upon completing special prerequisites.

New Beast Tribes and Primals – Players will encounter both the ancient Ananta, an all-female tribe who worship the primal Lakshmi in the mountains of Gyr Abania, and the Kojin—skilled traders residing in underwater settlements who worship the Lord of Revel, Susano.

Fourth Residential District – Shirogane, an island belonging to the Far Eastern nation of Hingashi: open to adventurers who frequent the port of Kugane. Those with a fondness for Far Eastern aesthetics will find it the perfect place to call home. Plots of land will be available for sale beginning with Patch 4.1.

PvP Updates – A revamped battle system bring a new, streamlined PvP experience to Stormblood. Job actions will now have PvP-exclusive counterparts, from which players can select to customize their skillset to match their PvP playstyle, for even more balanced and exhilarating matches on the battlefields. 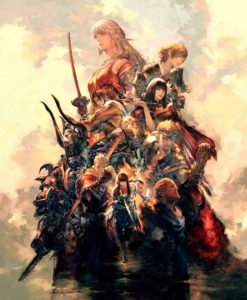 Players enjoy a variety of additional content that has been announced for release in upcoming patches:

New High-level Raid: “The Bend of Time – Omega” – Omega returns to the FINAL FANTASY XIV storyline in a high-level raid series for Stormblood. The mystery behind its appearance and more will be unveiled through the story surrounding this raid.

FINAL FANTASY XIV: Stormblood includes the ability to play Heavensward and is available now for the PlayStation®4 system, Windows PC and Mac for $39.99. Available Exclusively: The Collector’s Edition from the Square Enix Online Store for $199.99. Digital Collector’s Edition upgrades are available on the Mog Station. Additionally, new players dive into the world of Eorzea with the Starter Edition (the new name for A Realm Reborn going forward) for $19.99, or the Complete Edition (A Realm Reborn, Heavensward and Stormblood) for $59.99.

As A Result, you get the complete FINAL FANTASY XIV: Stormblood experience. 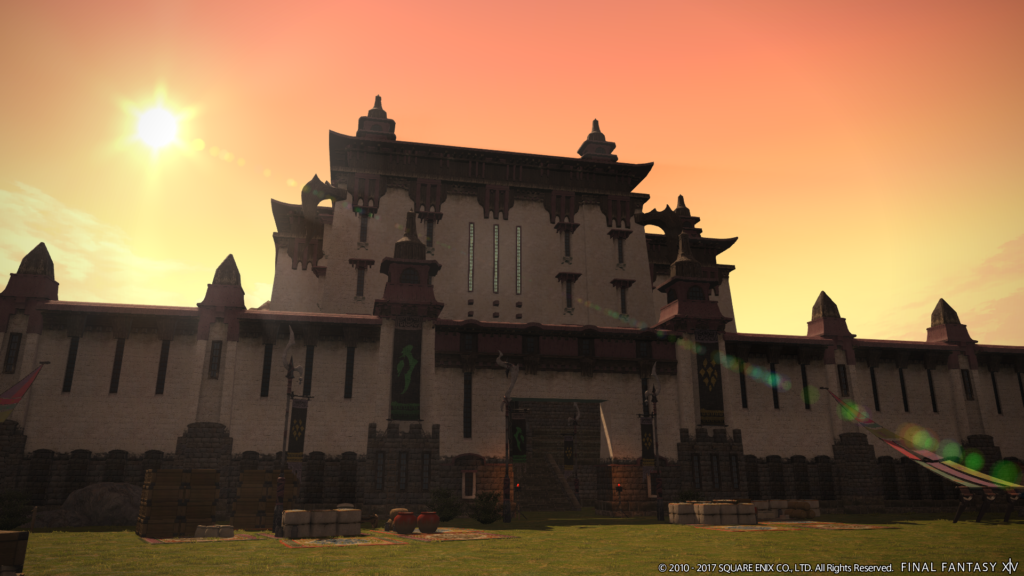 Here’s information on how the Blood drive related to Stormblood made out during the Summer of 2017.