Eve Online Into The Abyss 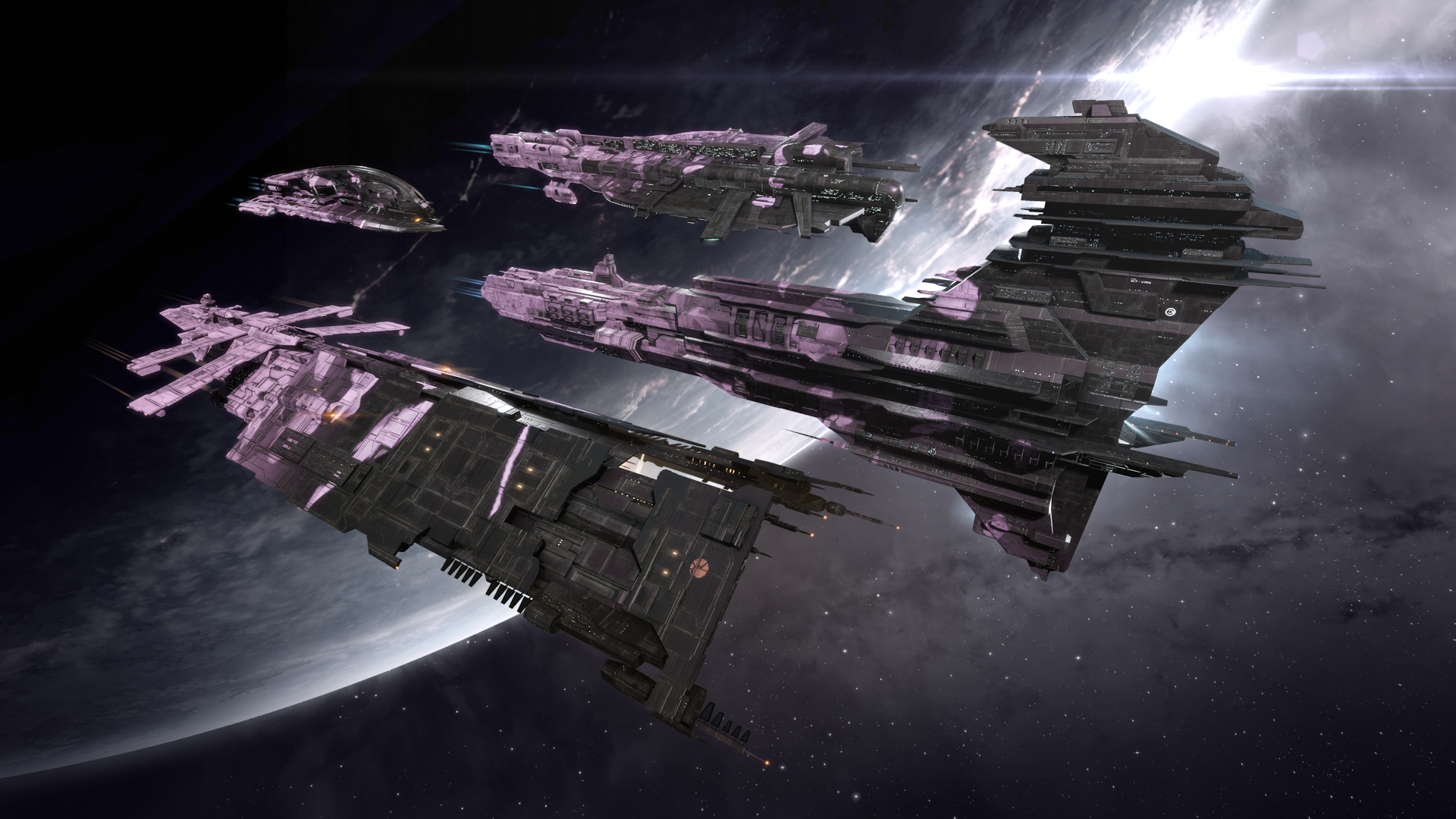 EVE Online: Into the Abyss

Into The Abyss: This expansion pushes the limits of your EVE experience with new enemies, gameplay and visuals.

At the EVE Fanfest, CCP announced ‘Into the Abyss,’ the newest expansion for EVE Online, their deep and uniquely player-driven spaceship MMO game. Launching in May 2018, EVE Online: Into the Abyss is delivered as a free update to all players, both for those with subscriptions and those playing for free.

EVE Online: Into the Abyss injects ground-breaking, transformative gameplay into EVE Online and presents a new adventure for players, inviting you to explore dangerous uncharted territory with strange new inhabitants and potentially vast rewards. This content will be just as unfamiliar to veteran EVE players as it is to novice players entering the game today.

‘Into the Abyss’ adds exploration and survival gameplay in the form of Abyssal Deadspace, a brand new hostile environment filled with hazardous environmental effects and mysterious adversaries, the Triglavian Collective. Players can enter pockets of Abyssal Deadspace from almost anywhere in New Eden. On entry, players fight and explore their way through a series of unpredictable encounters. You use your skills to take on growing risks in the hope of coming out the other side with high value cargo.

Players search for the new mutaplasmids, only found in Abyssal Deadspace. Mutaplasmids can be combined with existing modules to transform them into Abyssal modules, potentially increasing their power vastly or breaking them beyond repair. However, the challenges that players confront become more difficult the deeper they venture into Abyssal Deadspace… and failure means death. Faced with increasing danger from perilous encounters; do you continue and risk your spaceship in the hope of finding greater riches, or make your way home to exploit your rewards?

Celebrating its 15th anniversary in May, EVE Online is the world’s most renowned videogame sandbox, with a rich history of compelling stories, battles, triumph as well as defeat. Players have near limitless ability to create their own destiny in the context of hundreds of thousands of capsuleers worldwide. You choose your own unique way to live amongst the stars, wage war, broker deals, as well as harvest resources, gain and lose territory and all the adventures in-between.

“At CCP, our mission is to build together with our players a true virtual world, with real relationships and real emotions and consequently, real stories,” said Hilmar Veigar Pétursson, CCP’s Chief Executive Officer. “With EVE Online remaining strong and vibrant after 15 years, there are great strides towards realizing that ambition. Nevertheless, I truly feel that our best work is ahead of us and that EVE’s amazing single-shard sandbox design will continue to dazzle, amaze and eventually outlive us all.”

This is the most exciting time to join EVE Online. New, unexplored space has just been discovered that all players can reach. What is beyond? And who are the Triglavians? 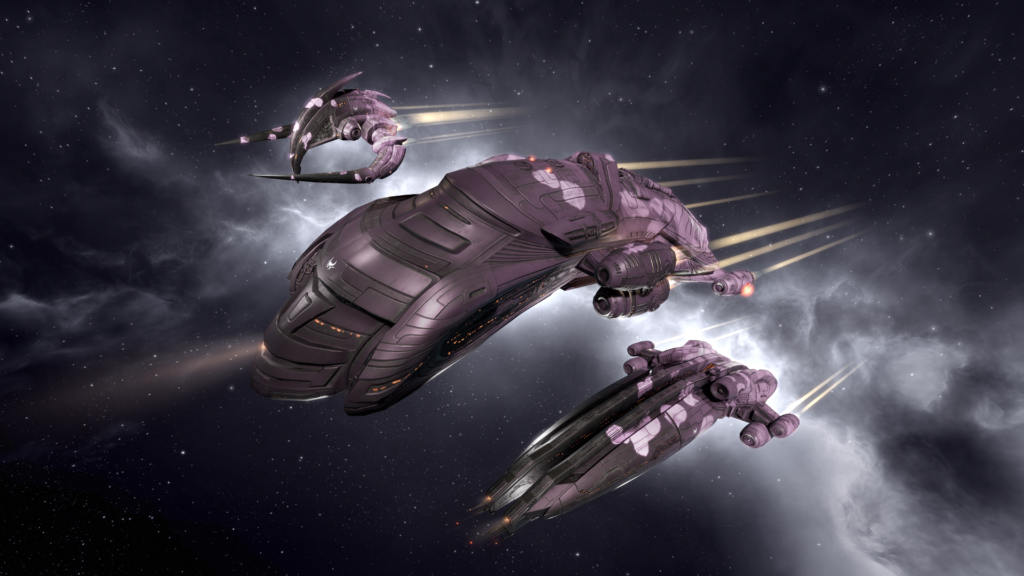 More details about EVE Online’s previous, current and future updates can be found via updates.eveonline.com. EVE Online can be downloaded for free by visiting www.eveonline.com.