Comments Off on Drone Fighters VR Now on Steam Posted in Shooter, Strategy 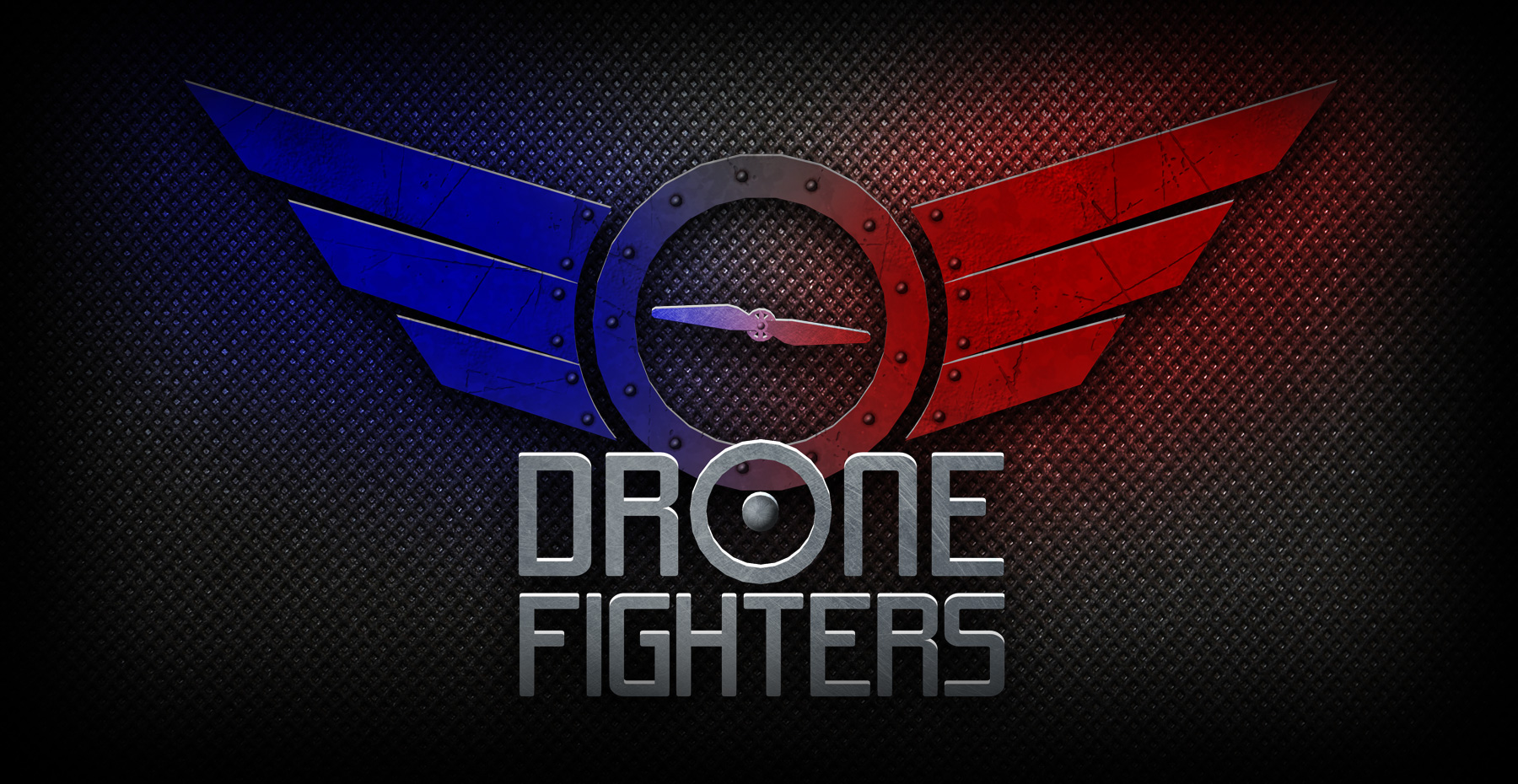 Drone Fighters is a community driven, cross platform title targeting e-sports enthusiasts that are exploring virtual reality. Available now as an Early Access title for $9.99 with a 30% launch discount, Drone Fighters will explore the many exciting directions that the game offers, prioritizing player input from the very start. The game will retail for $14.99 after the initial discount.

While the Early Access audience is totally engaged, Surreal VR is working on new drones, new weapons and features ranging from spectator mode and drone fighter team versus play and live tournaments with rating systems for fighter analysis, to building your own drones from scratch and co-op solo missions.

Drone Fighters is a challenging game, making full use of VR controllers for unique motion controls, and offering a hand-eye coordination fighting system that makes the game different than most other titles. Solo missions and practice levels teach players how to master the controls in no time, and when you practice, you feel that you are learning something new and different. Your reflexes are getting sharper and you observe the game stage better and better, almost like learning how to drive a car. The game elevates you to a new level and your drone becomes a part of you.

Partial list of Main Features from the release version of Drone Fighters:

Cross Platform VR gameplay (HTC Vive and Oculus Rift with Touch controllers)
18 solo games to master
Unlock drones and weapons as you go
Build your unique fighter avatar and drone with the SurrealVR customization system
Versus fights against your friends and foes from all over the world, with real time voice chat
Unlimited fun against players worldwide.
Unique game with a custom control system optimized for VR.
Learn, master and show off your skills. Pratcie much… As it’s not easy to become the top Drone Fighter.

CHECK IT OUT!
Click each Image for the Bigger Picture. 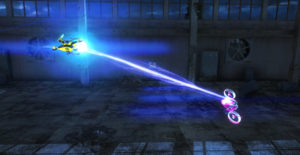 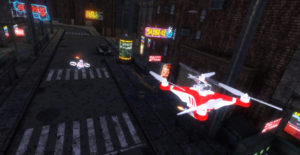 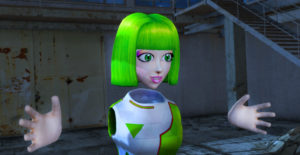 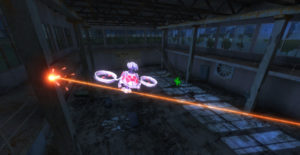 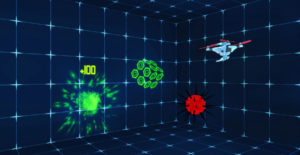 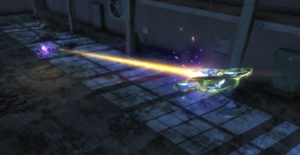 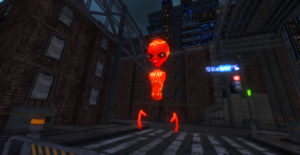 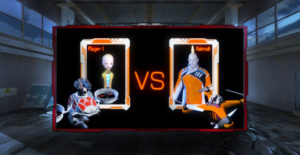