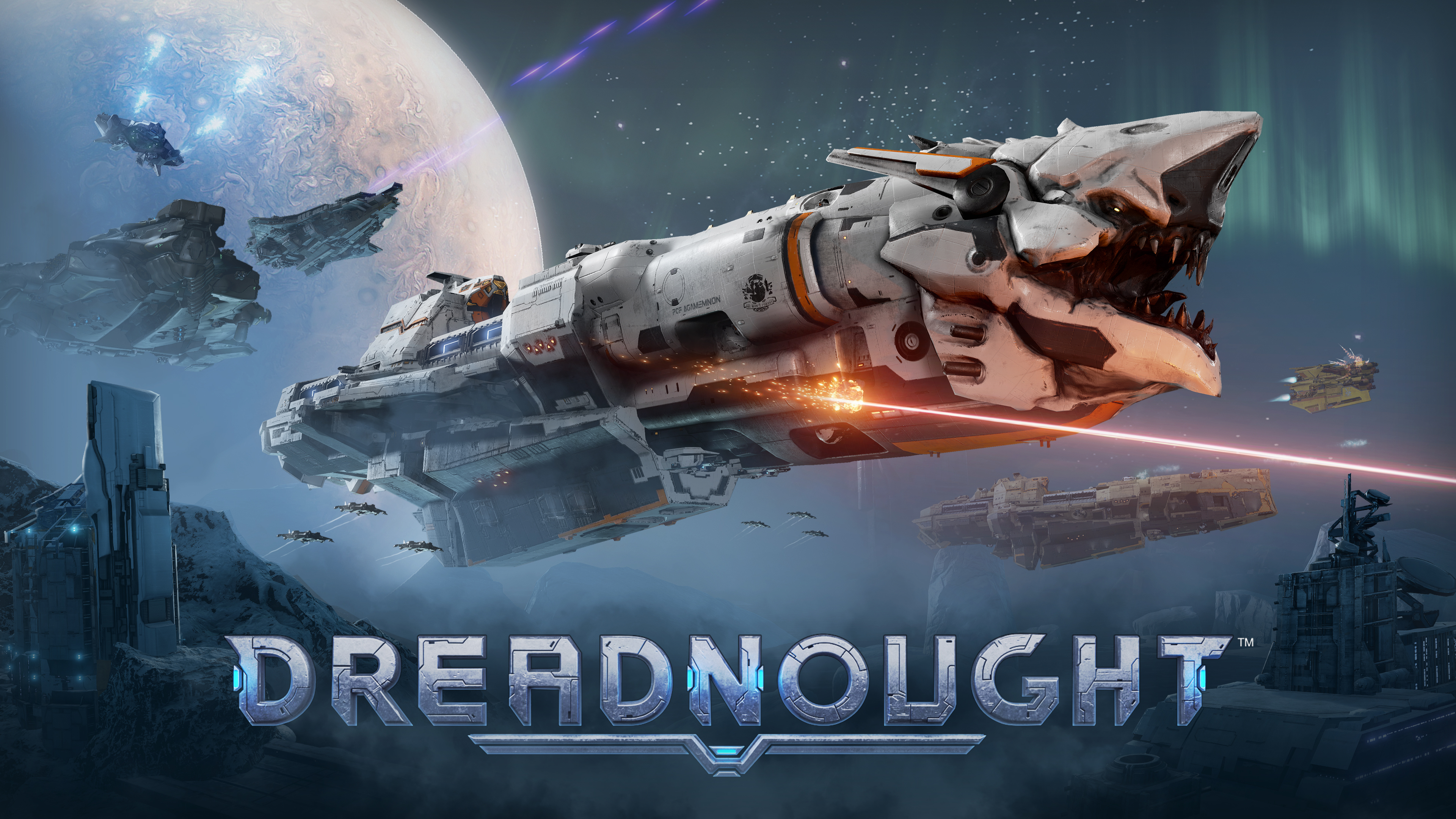 HOUSTON – 15 Oct, 2018 – Six Foot is telling us that Dreadnought, the free-to-play tactical shooter featuring massive capital ships, has officially launched* on Steam for Windows PC. Titled ‘Command the Colossal’, this launch update to the game includes a new visual look with new UI enhancements, as well as support for two additional languages: Russian and simplified Chinese. PC players can link their Dreadnought and Steam accounts to continue playing with their existing achievements.

“One of our top priorities is bringing all our players new and unique experiences throughout the year. These latest technical advancements allow us to ensure new game content and updates for players everywhere at a higher pace than ever before,” said Six Foot COO Christian Svensson.

To celebrate the launch, Six Foot has released a new animated lore trailer featuring many of Dreadnought’s spaceships and ship manufacturers, as well as a new spotlight on the devastating conflict at the heart of the game.

Dreadnought is all about team-based spaceship action in 8v8 matches across exotic locations around our solar system. Command your fleet of over 70 customizable vessels from five specialized classes, unlocking more advanced ships, modules and more as you fight for fame, riches and glory. Battle with friends and players around the world in competitive modes like Team Deathmatch, Onslaught – in which players battle both the enemy team’s ships and neutral AI vessels – and Conquest, where players capture, link and hold territory through strategic maneuvering.

CLICK ANY OF THESE FOUR PICS FOR THE BIG PICTURE! 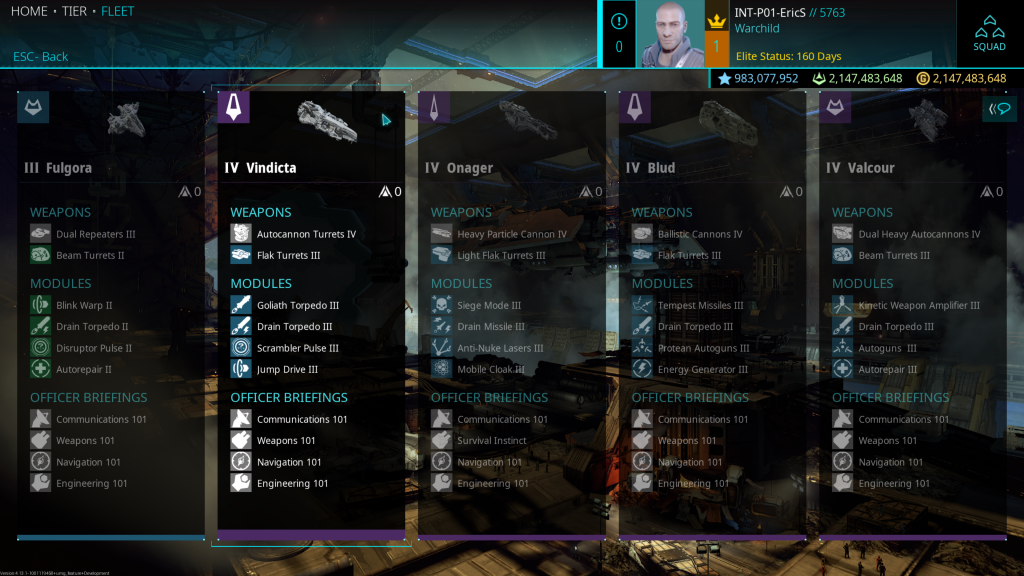 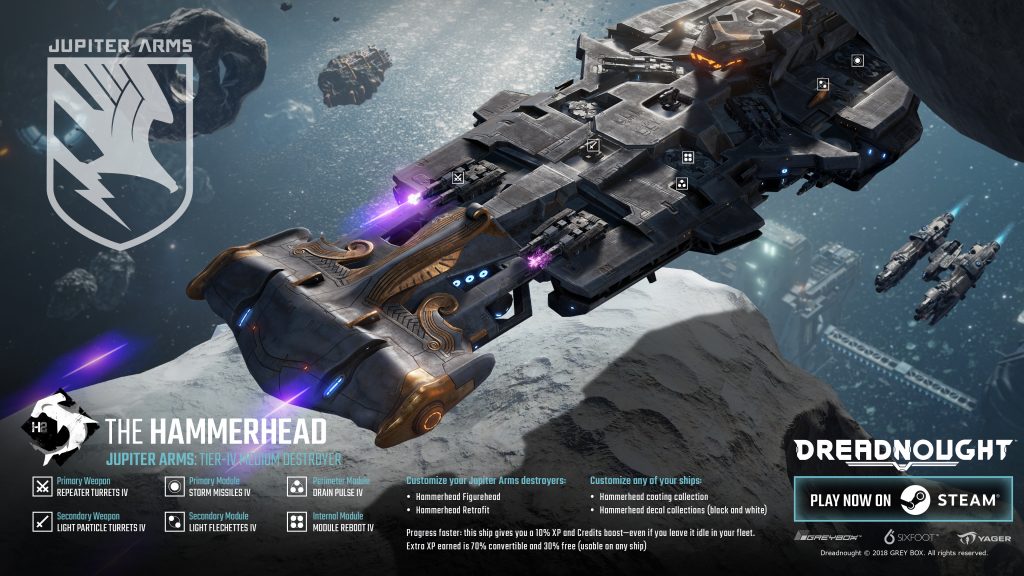 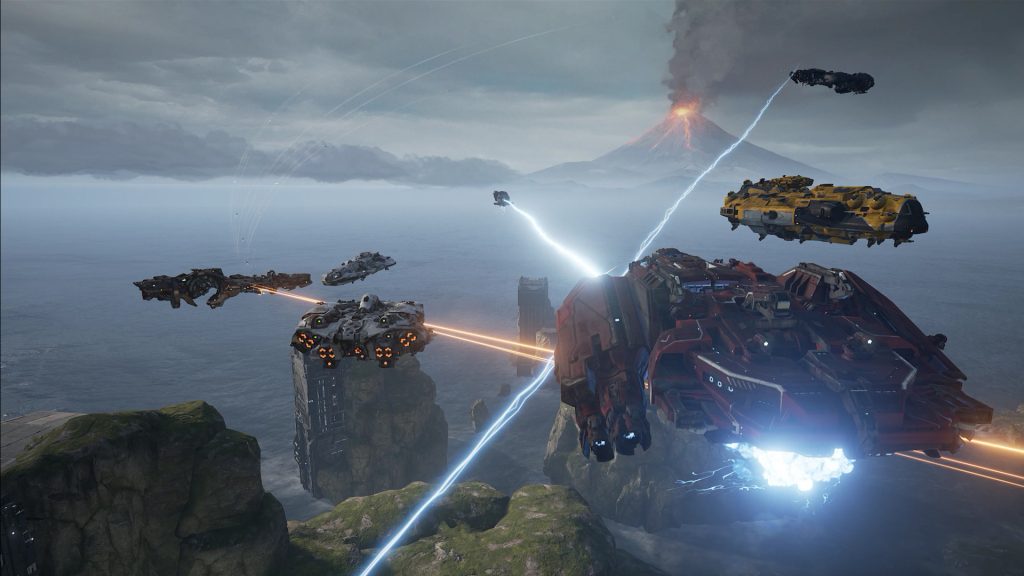 *A post-release update will add Havoc mode and the ability to play custom matches to the Steam version of Dreadnought. Six Foot will have additional information about this update after launch.

Six Foot was founded in 2000 as an interactive agency, building digital experiences designed to make connections between people, brands, and technology more human and meaningful. Now, as a growing entertainment company with offices in Houston, Los Angeles, Florida, and Berlin, we apply that same passion of creating meaningful entertainment experiences through the art of video games, movies, and immersive entertainment to audiences worldwide. www.6ft.com