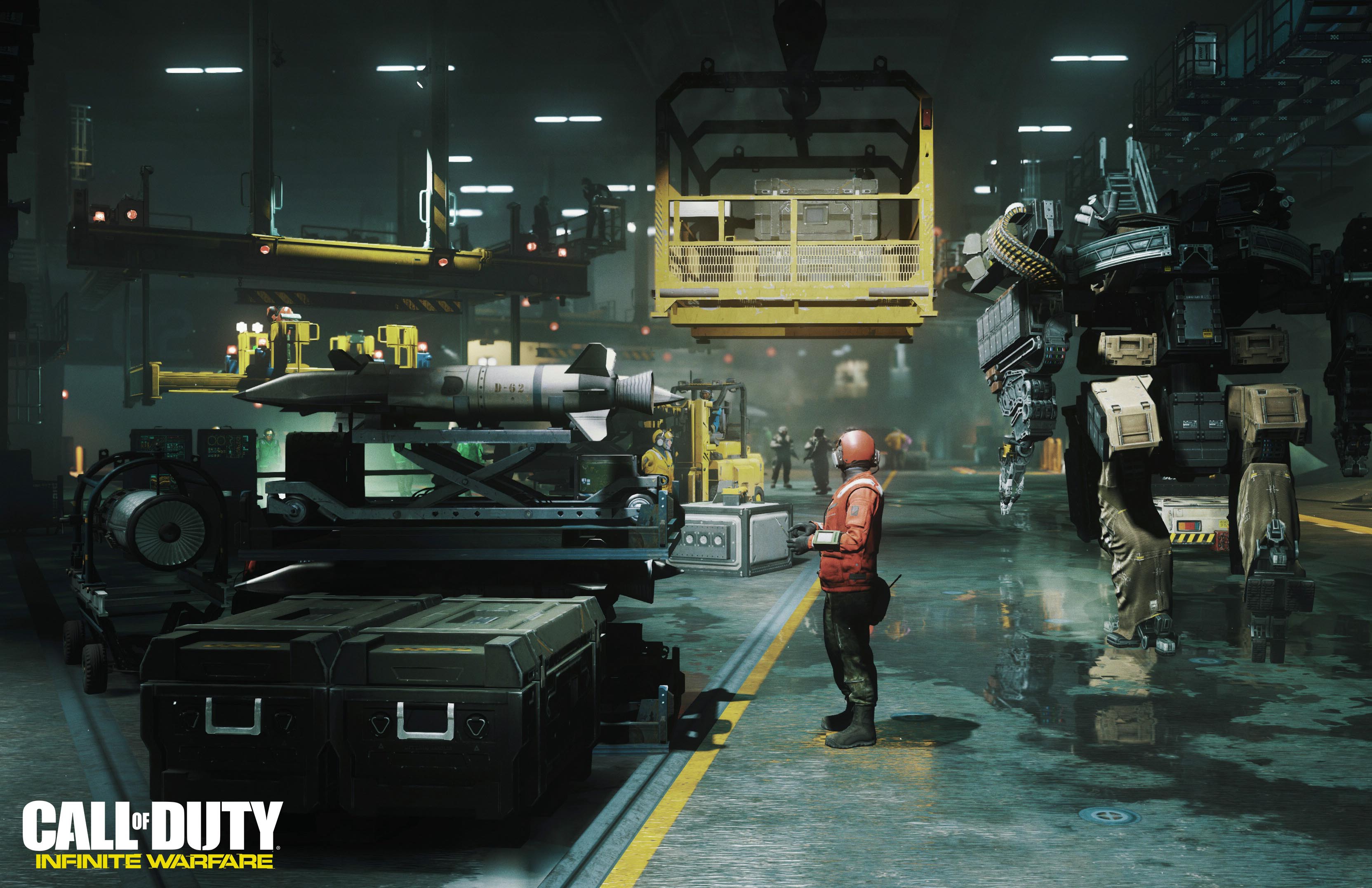 In Case you missed this..

The Latest Call of Duty Coming Nov. 4 Features Harington as the Face of the Enemy

London, UK – 10th June, 2016 – Activision Publishing, Inc., a wholly owned subsidiary of Activision Blizzard, Inc. (Nasdaq: ATVI), announced today that Kit Harington will be featured in the upcoming Call of Duty®: Infinite Warfare, scheduled for release 4th November. The role marks a dramatic shift for the popular actor as he portrays the face of the enemy in the new Call of Duty game in development by Infinity Ward.

“Kit is an amazing talent and the consummate pro,” said Taylor Kurosaki, narrative director, Infinity Ward. “Our story is about an epic showdown of opposing forces and Kit immersed himself into the role and truly became the embodiment of the enemy, the Settlement Defense Front. We can’t wait for fans to see Kit play an entirely different kind of character.”

To lend additional support to the production, Activision and Infinity Ward worked closely with director Guy Ritchie, who is familiar with the Call of Duty ® franchise, having helmed the acclaimed live-action trailer “Surprise” for Call of Duty®: Black Ops II.

“Guy Ritchie is a friend of the franchise, so it was great to have him back to work with us, assisting in bringing Kit Harington’s character to life in Infinite Warfare,” added Dave Stohl, studio head, Infinity Ward. “It meant a lot to us to develop the role into everything it could be. We’re excited about the performance Kit delivered and can’t wait to get it out to the public. We’re committed to delivering a compelling story with rich character depth and this was a special opportunity to add to our fantastic cast.” 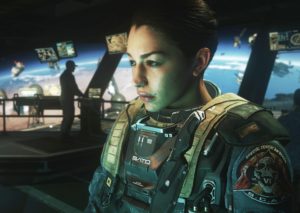 “Gathering this level of talent together for this role speaks to our studio partner’s drive to deliver a powerful narrative in Call of Duty,” said Tim Ellis, chief marketing office, Activision. “We challenge ourselves to constantly be fresh and expansive in creating gripping, immersive experiences that are exciting to play for our fans every year.”

Last year’s Call of Duty®: Black Ops III had the biggest entertainment opening weekend of 2015, and was the #1 console game globally for the calendar year. For the seventh consecutive year, Call of Duty was the #1 video game franchise in North America.

See the face of the enemy with this sneak peek from the Call of Duty: Infinite Warfare production set.

About Call of Duty: Infinite Warfare
Award-winning studio Infinity Ward breaks new ground in storytelling, by exploring the weight of leadership and the responsibilities that come with it in an emotional, character-driven narrative. You are thrust into wartime leadership as Captain Reyes, a Tier 1 Special Operations soldier, who takes the helm of the Retribution, one of Earth’s last remaining warships. In a time of unthinkable hardships, Reyes must lead the remnants of coalition forces against a relentless enemy in a war that stretches to new terrains across the vast expanse of our solar system beyond Earth.
Infinite Warfare introduces new weaponry, new player abilities and stunning new settings to the Call of Duty franchise. In addition to a riveting single player campaign, Call of Duty: Infinite Warfare will also deliver a robust multiplayer mode, and a unique cooperative zombies experience. More details will be released at the upcoming Call of Duty fan celebration, Call of Duty XP, in September.
For the latest intel, check out: www.callofduty.com , www.youtube.com/callofduty or follow @CallofDuty and @InfinityWard on Twitter, Instagram and Facebook. Call of Duty: Infinite Warfar was released November 4th on PlayStation® 4 system, Xbox One, and PC.