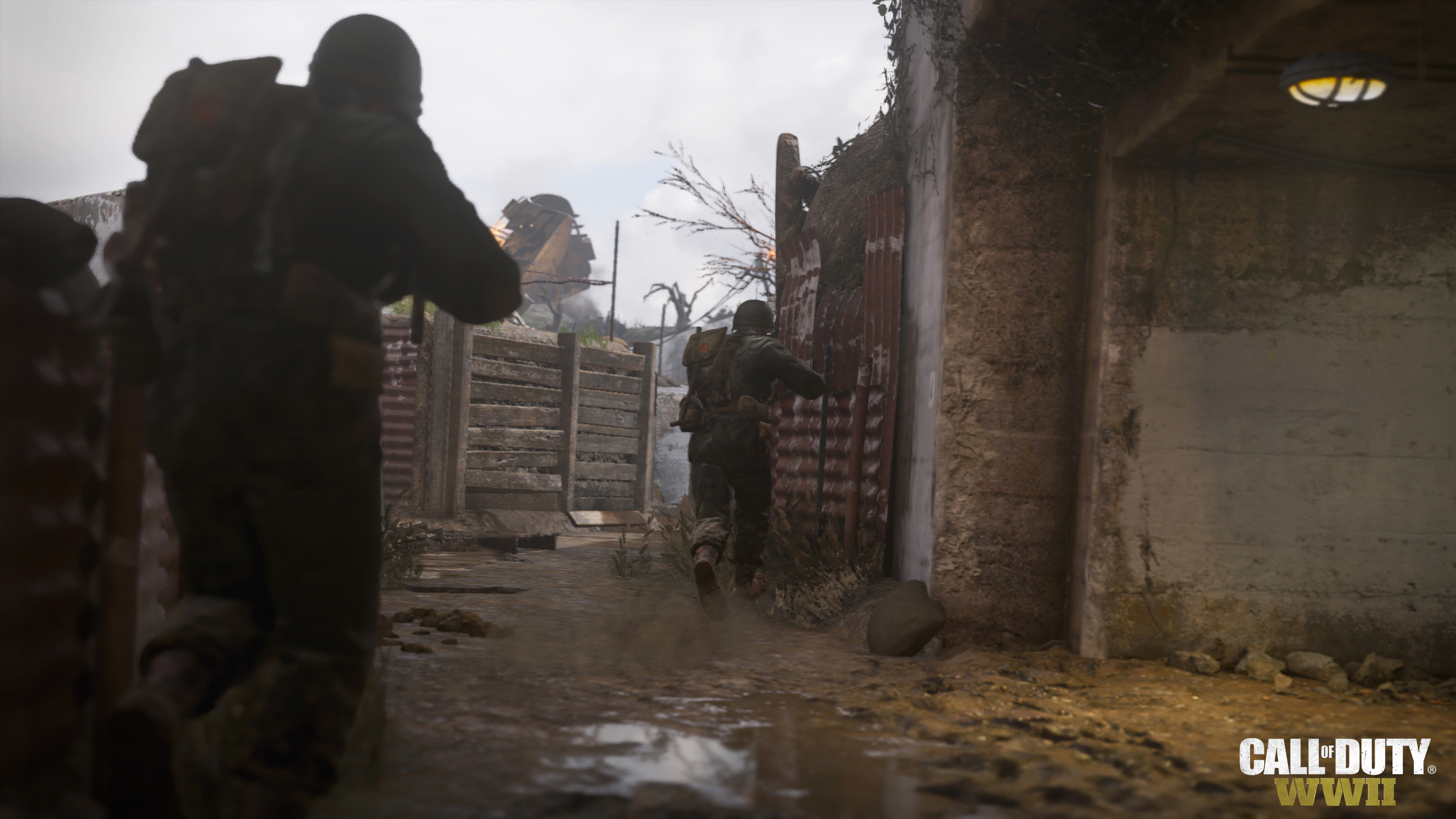 London, England – 17th October, 2017 – First of All, Call of Duty is returning to WWII, which can only mean one thing: it’s time to get your squad back together.  Therefore, follow a team as they gather their friends for the most epic battle yet. This will feature “Figure It Out” by Royal Blood in Call of Duty WWII.

As a Result, you should get your squad back together before November 3rd.
Furthermore, The Squad leader needs to hear from you ASAP!

Consequently, you need to wake up and smell the coffee soldier!

Call of Duty® makes a dramatic return to the greatest military conflict in history and where the franchise first began, World War II.  On Friday, November 3rd, Call of Duty®: WWII players enlist in an unforgettable journey of brotherhood. This is across the European theatre in a mission vital to the success of the Allied powers.  The all-new Call of Duty delivers gritty realism, authenticity and cinematic intensity on quite the epic scale.  In addition to the game’s boots-on-the-ground combat, Multiplayer offers a host of new mode, system and gameplay innovations across iconic map locations; while an all-new Nazi Zombies Cooperative mode unleashes a startling, new storyline and adrenaline filled experience.  Published by Activision and developed by Sledgehammer Games, Call of Duty: WWII defines the World War II game experience for a new generation of consoles.

In Conclusion: It Seems like you should Pre-order Call of Duty: WWII on disc or digital download: http://www.CallofDuty.com/WWII 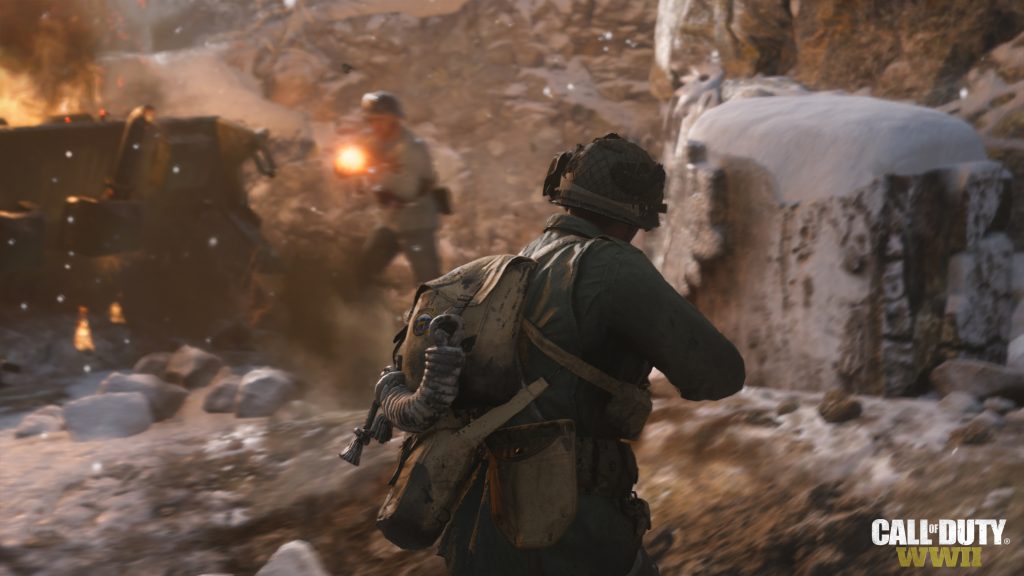 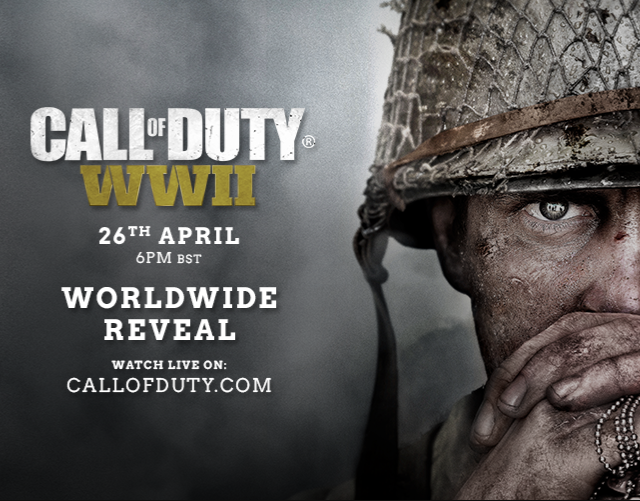 The original Call of Duty was released in 2003, set in the middle of the most brutal conflict in human history. The debut game spawned one of the most popular franchises in history, which has taken players across multiple theaters and through different eras, and today we are proud to announce that Call of Duty is returning to its World War II roots with Call of Duty: WWII

Developed by Infinity Ward, this is the game that started it all. Ambitiously focusing on the importance of an entire squad of soldiers, Call of Duty’s slogan was “In war, no one fights alone.” Throughout the game, players fight alongside their fellow soldiers across the backdrop of some of the most well-known engagements at D-Day and beyond.

In 2017, Sledgehammer Games joined the WWII ranks of Call of Duty with Call of Duty: WWII, which brought the series back to World War II after nearly ten years.

My personal favorite video from COD: