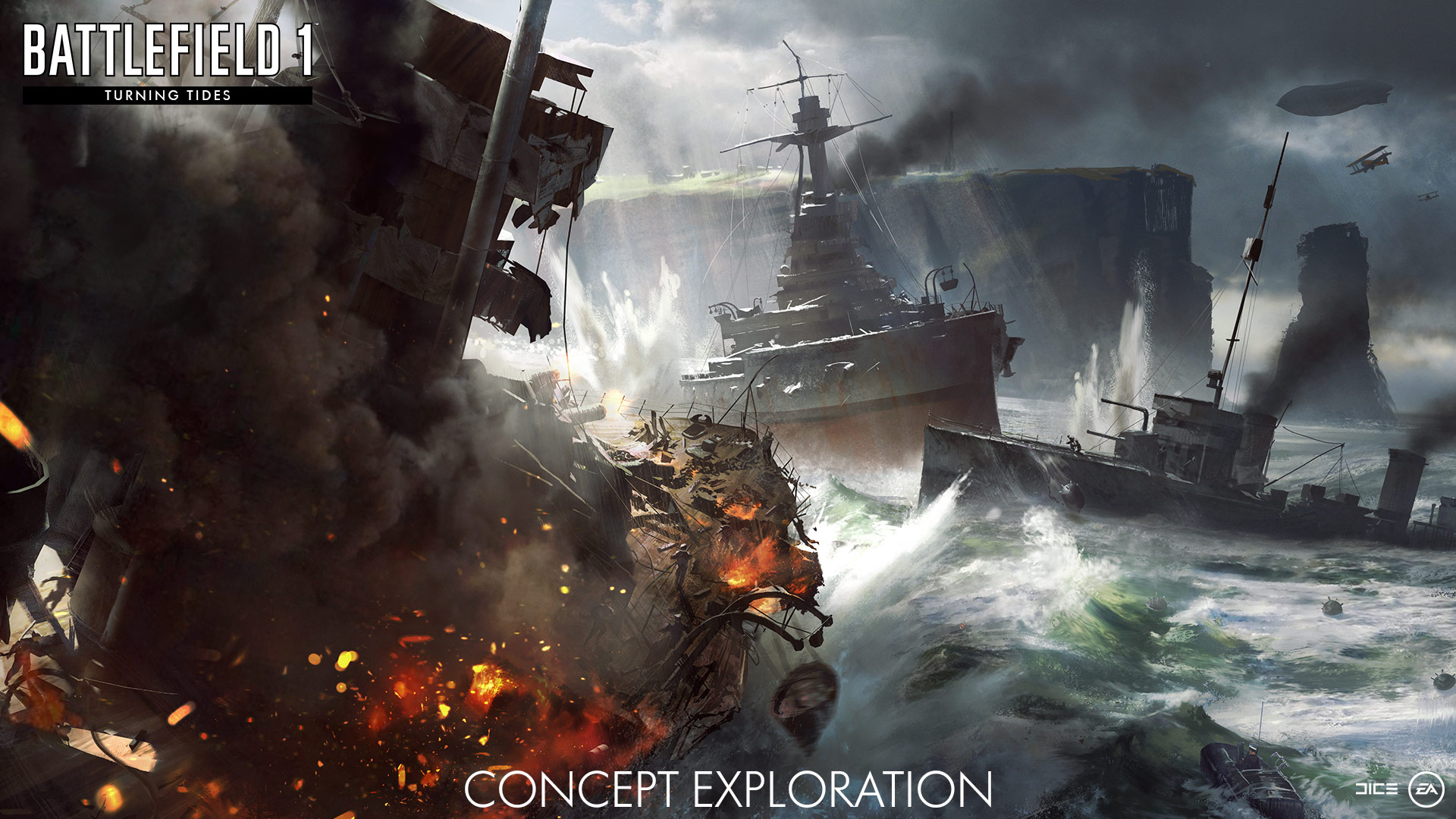 Conquer land, air and sea in the amphibious battles of the Great War! In Battlefield 1 Turning Tides, deploy into all-out war in a variety of maps and gameplay set across Gallipoli and the North Sea. The third expansion of Battlefield 1 brings 4 all new maps, 6 new weapons, an Infiltrator Elite Class, L-Class Destroyer, C-Class Airship, in addition to a new epic Operation. Furthermore, In the new game mode, Conquest Assault, which seems like a twist on the signature conquest mode, attackers and defenders fight over key areas. These areas will be exclusively controlled by the defending team as the match begins.

Read about each of the maps, weapons and more of what players will immerse themselves in this expansion. It is coming in December. Head to the Battlefield 1 website here..

In conclusion, This game is intense due to the gameplay and graphics being very addictive! 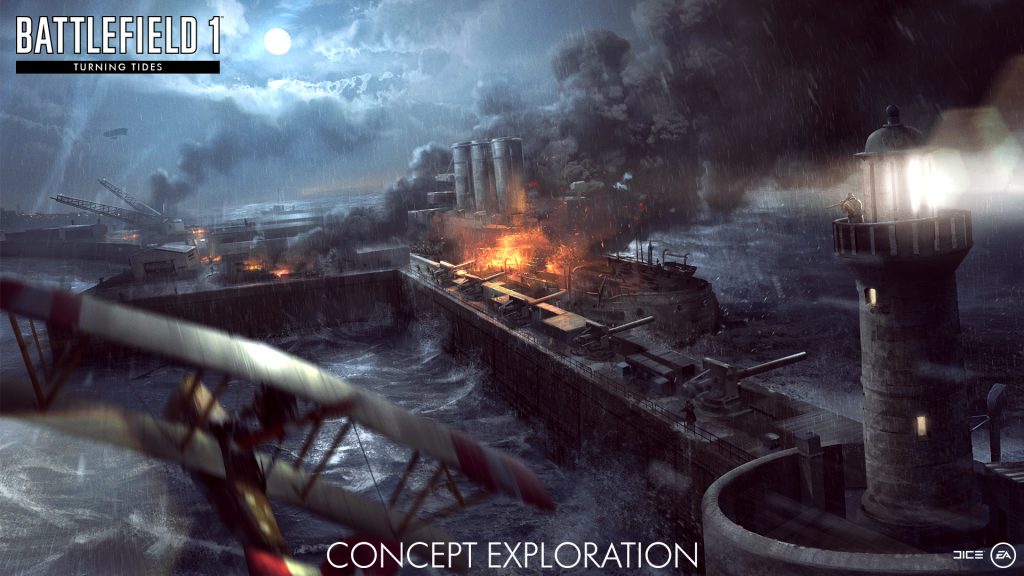 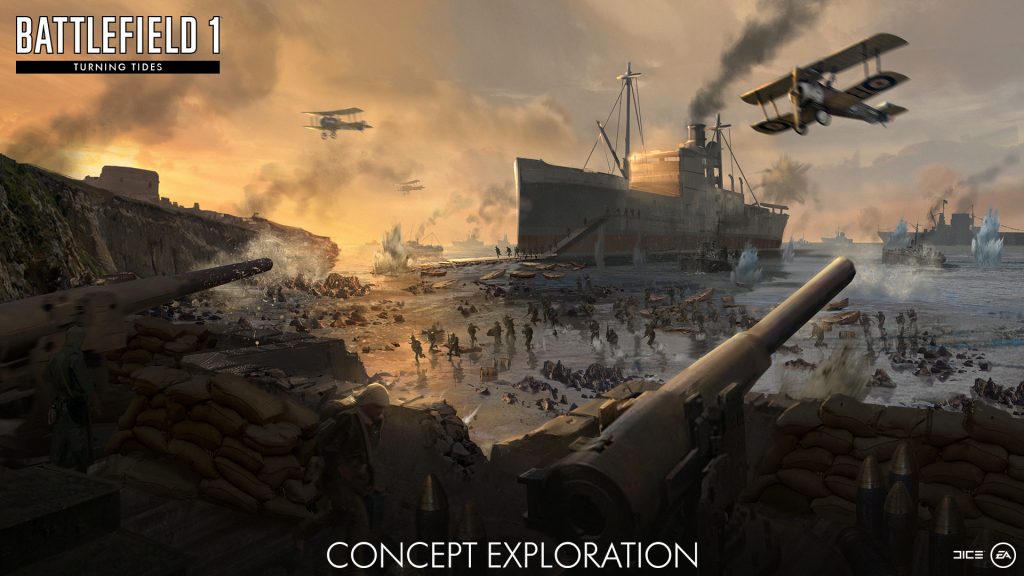 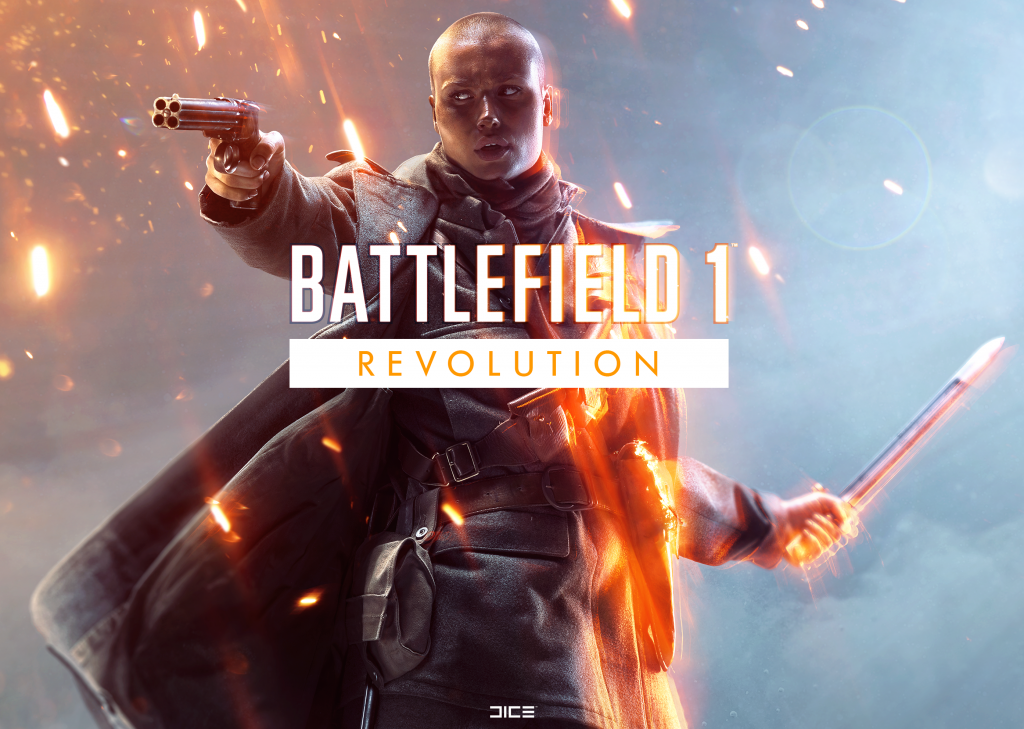