The Pope: Power & Sin is an indie game from Polish studio Forestlight Games that will be released in 2021. Playing as the Catholic Pope at the dawn of the Renaissance, the game presents the player with many influential choices. Currently, it appears that this game will likely be a novelty that a gamer would only buy if they really want to say that they’ve “been the Pope”. With sub-par graphics and confusing gameplay, it’s likely that most people will want to steer clear of this game. But, you might still be able to have fun if you play light-heartedly and find fun in some of the absurd situations that the Pope finds himself in. 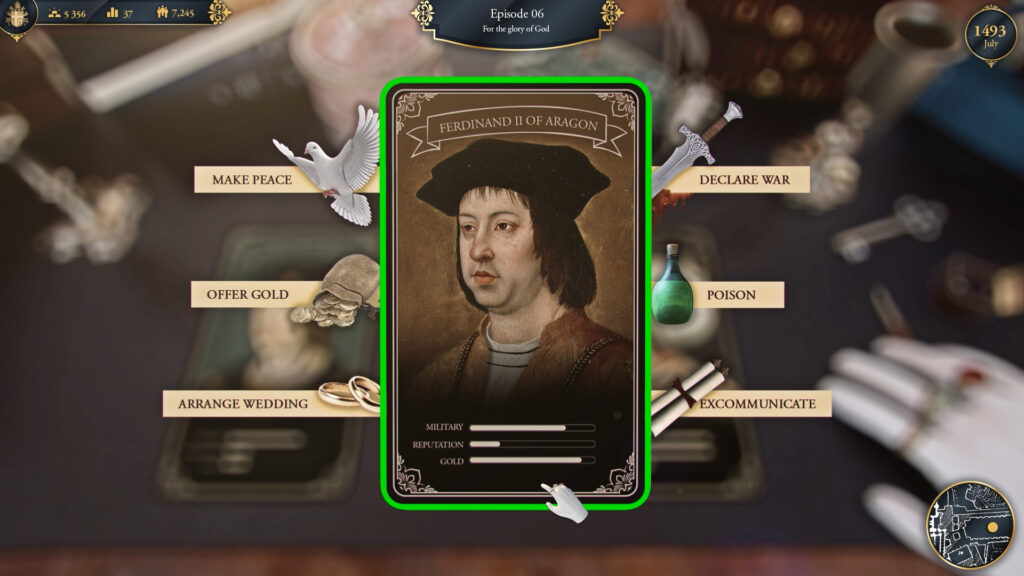 There are many ways for the Pope to deal with his problems.

Unholy Head of the Church

The Pope: Power & Sin is inspired by Pope Alexander VI, who served from 1492-1503. During this time in history, the Pope was involved in several scandals and corrupted the authenticity of the Church. As the Pope, you focus less on the Church and more on securing power, riches, and pleasure for yourself. You can unite the Italian peninsula and expand the Church’s reach. You can expand your wealth by raising taxes on the people. The methods through which you secure political allies can vary greatly. It’s up to the player if they want to use peace, bribery, threats, or even violence to motivate important political players. As the Pope, God will always be on your side no matter what decision you make. 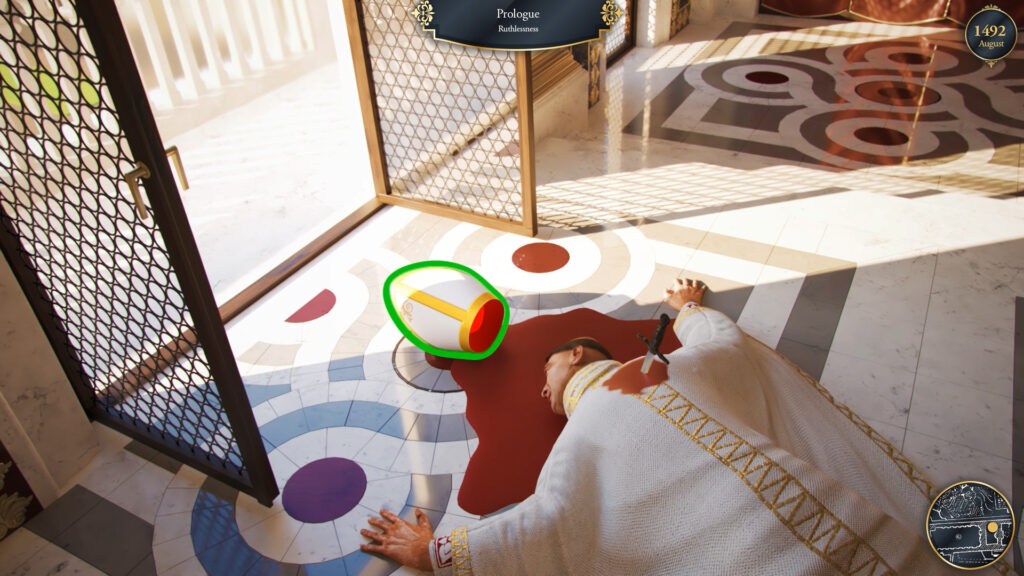 There will be major consequences for the decisions that the Pope makes.

This game clearly intends for the player to look forward to manipulating the power of the Pope. If you think you’ll enjoy enacting out the corruption of the Church’s highest authority, then you might be able to extract some fun out of this game. However, you can tell that the game has a low budget by its graphics and animations. Don’t expect a historical RPG or political strategy game that will be on par with the greatest in the respective genres. All-in-all, this is a novelty game that takes place in a historical setting that is rarely visited by video games. If you want to experience the crazy situations that the Pope finds himself in, look out for this low-budget game in 2021.