Comments Off on Quake Champions Posted in Shooter

June 12, 2016 (Rockville, MD) – Bethesda Softworks®, a ZeniMax® Media company, today announced Quake® Champions, a competitive arena-style first-person shooter for the PC that will return fans to the frenetic, skill-based competition that made Quake an industry legend and solidified it as one of the first major eSports games.

In development at franchise-founding id Software, in conjunction with Saber Interactive, Quake Champions will deliver the mythos of the first Quake with the groundbreaking multiplayer mayhem of Quake III Arena... 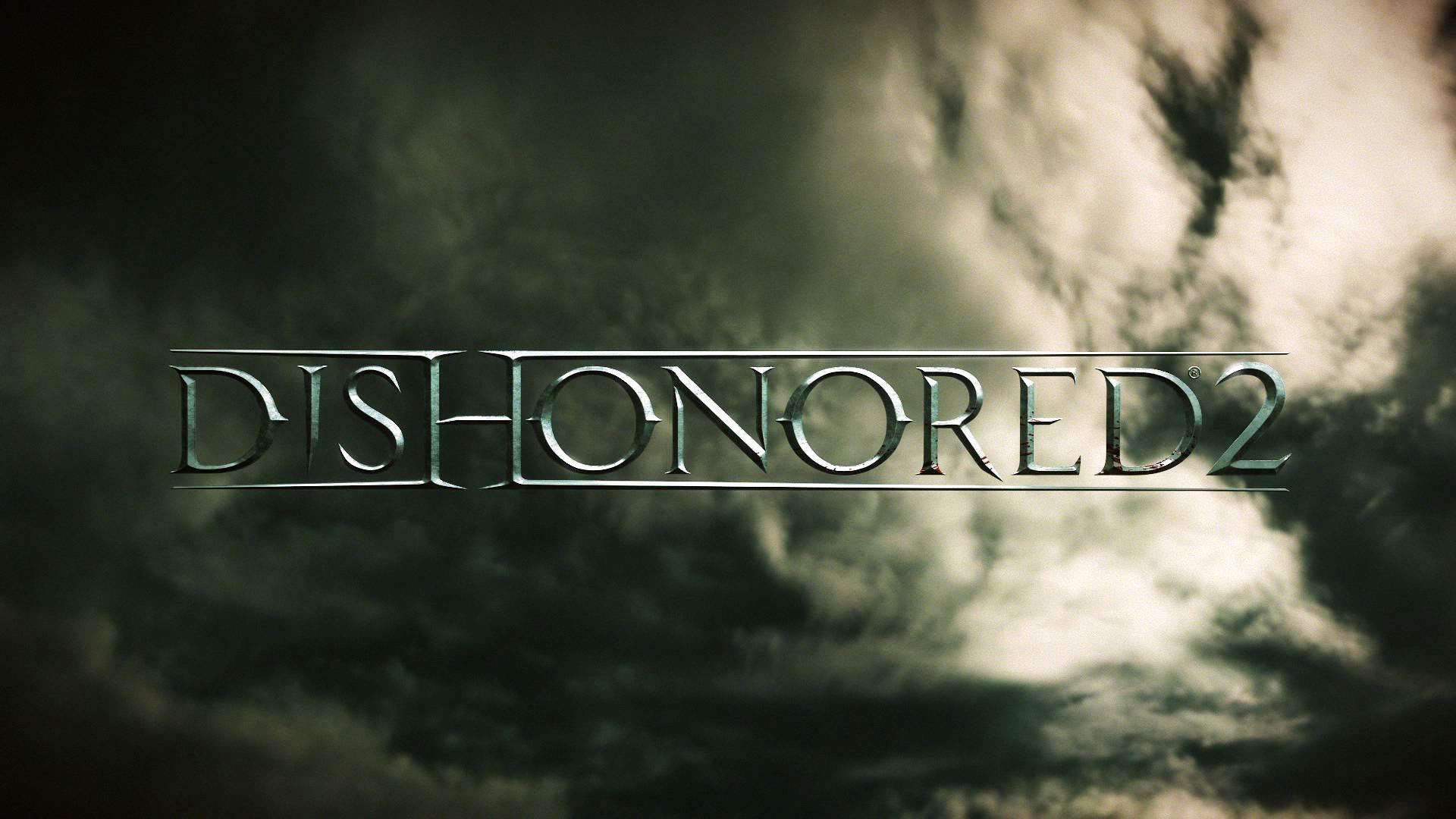 June 12, 2016 (Rockville, MD) – Bethesda Softworks®, a ZeniMax® Media company, today announced plans to release the Dishonored® 2 Collector’s Edition – a premium edition for the highly-anticipated first-person action game from Arkane® Studios. The next chapter in the award-winning Dishonored series, Dishonored 2 is slated for release worldwide on Friday, November 11, 2016 for the Xbox One, PlayStation® 4 computer entertainment system and PC.

In addition to a copy of the highly-awaited game, the Dishonored 2 Collector’s Edition includes: