10th June, 2016. E3 always delivers show-stopping revelations and this year’s conference is set to be no exception. With everyone waiting for some of the most hotly anticipated games of the year, GAME Digital PLC is excited to reveal a host of exciting exclusives. 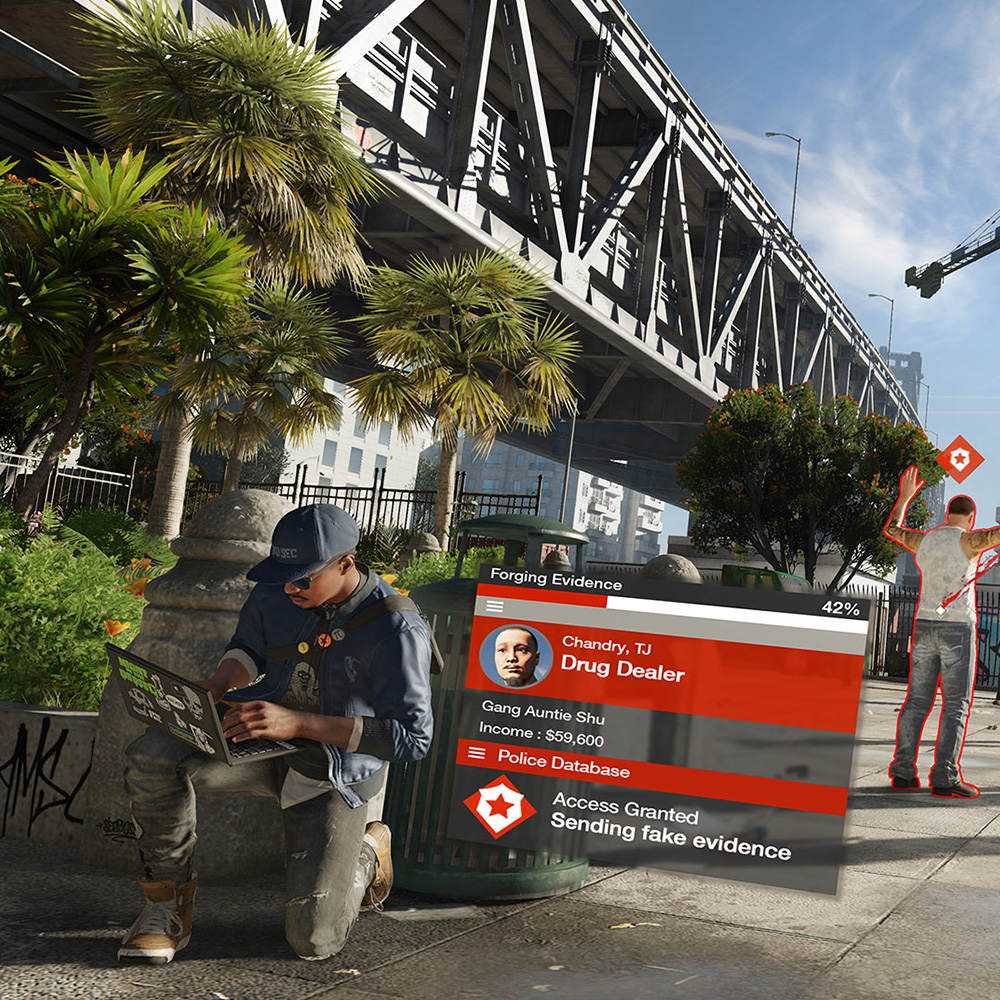 This is a promotional video for Watch_Dogs® 2. To see more videos about Watch_Dogs 2, check out the full playlist here ►► http://www.youtube.com/playlist?list=PLpwyzkZha0Z60yyVzKrGcfXyHKyiqN0f7

About Watch_Dogs 2
Watch_Dogs 2 is an open world action-adventure game where the San F...