Comments Off on Collegiate Esports Posted in Sports 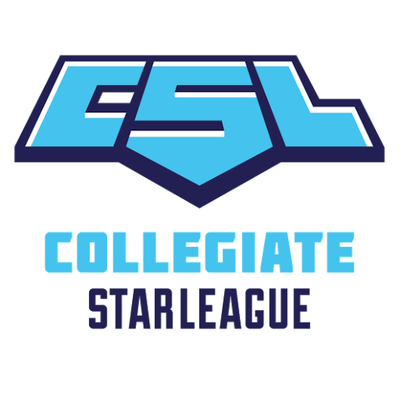 Collegiate Esports Players Competing for Over $100,000 in Scholarships at 2018 Grand Finals

Los Angeles CA: April 19, 2018 – The Collegiate StarLeague (CSL) is excited to announce the top teams competing at the 2018 North American Grand Finals on April 28-29. The two day tournament will take place at Ultimate Media Ventures in Huntington Beach, California and will feature top collegiate esports players from across North America competing for more than $100,000 in scholarships.

The finalists include teams from: