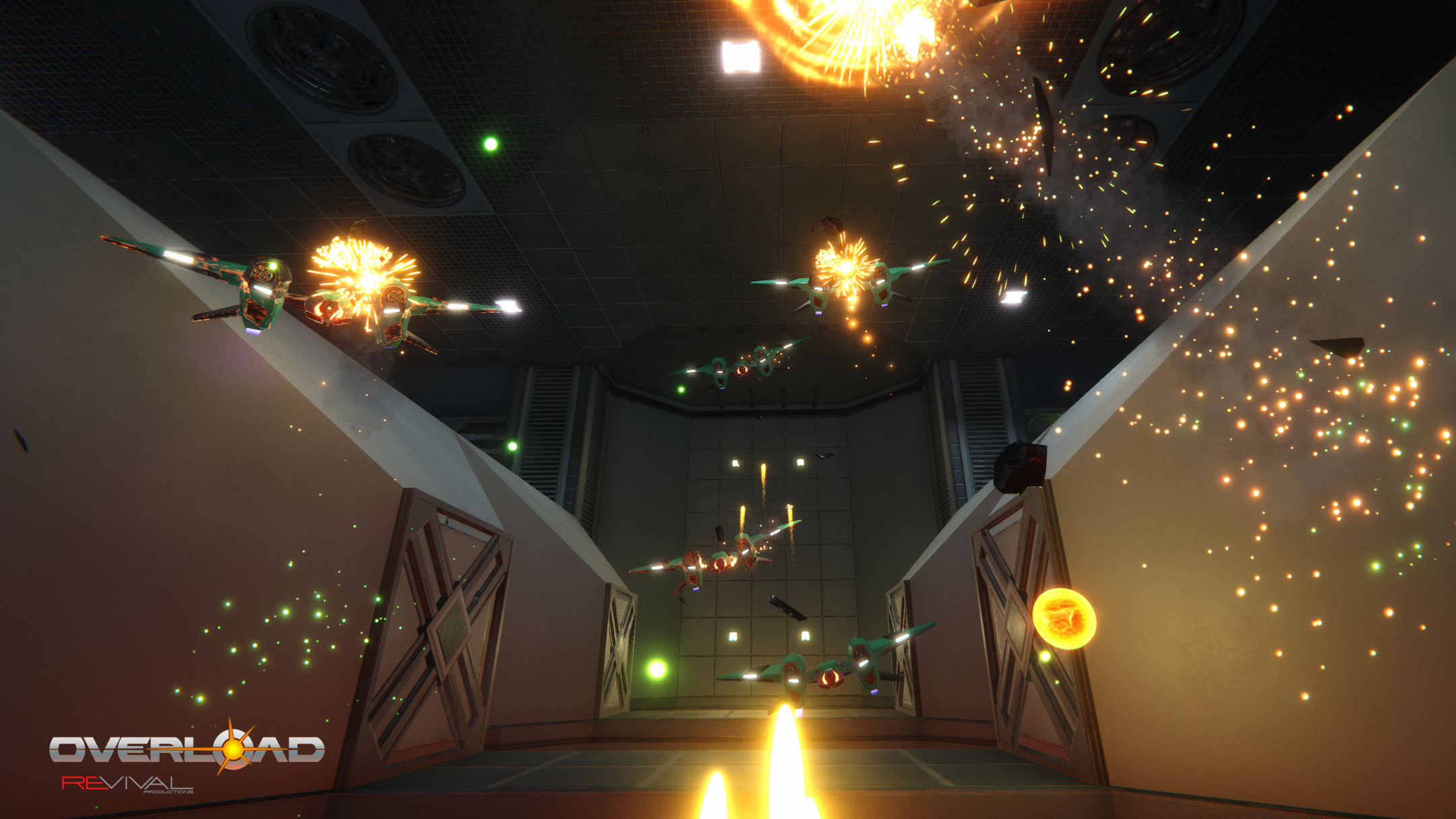 Tuesday, April 24, 2018 – Revival Productions is saying that Overload, the new six-degree-of-freedom tunnel shooter from the original creators of the critically-acclaimed 90s classic Descent, will be available for PC (Windows, Mac, & Linux) beginning May 31, 2018 for $34.99. The PlayStation4 and Xbox One versions will release Q3 2018.  Revival Productions was founded by Matt Toschlog and Mike Kulas, co-founders of legendary Parallax Software.  Revival created Overload, an FPS that combines the best of classic 6-Depth Of Field gameplay found in Descent with the latest in today’s technology to provide intense 3D action on PC, PlayStation4 and Xbox One.

“We started Overload as a nostalgic homage to Descent, but it’s really grown into something more...