Comments Off on Night On Endor Posted in Science Fiction 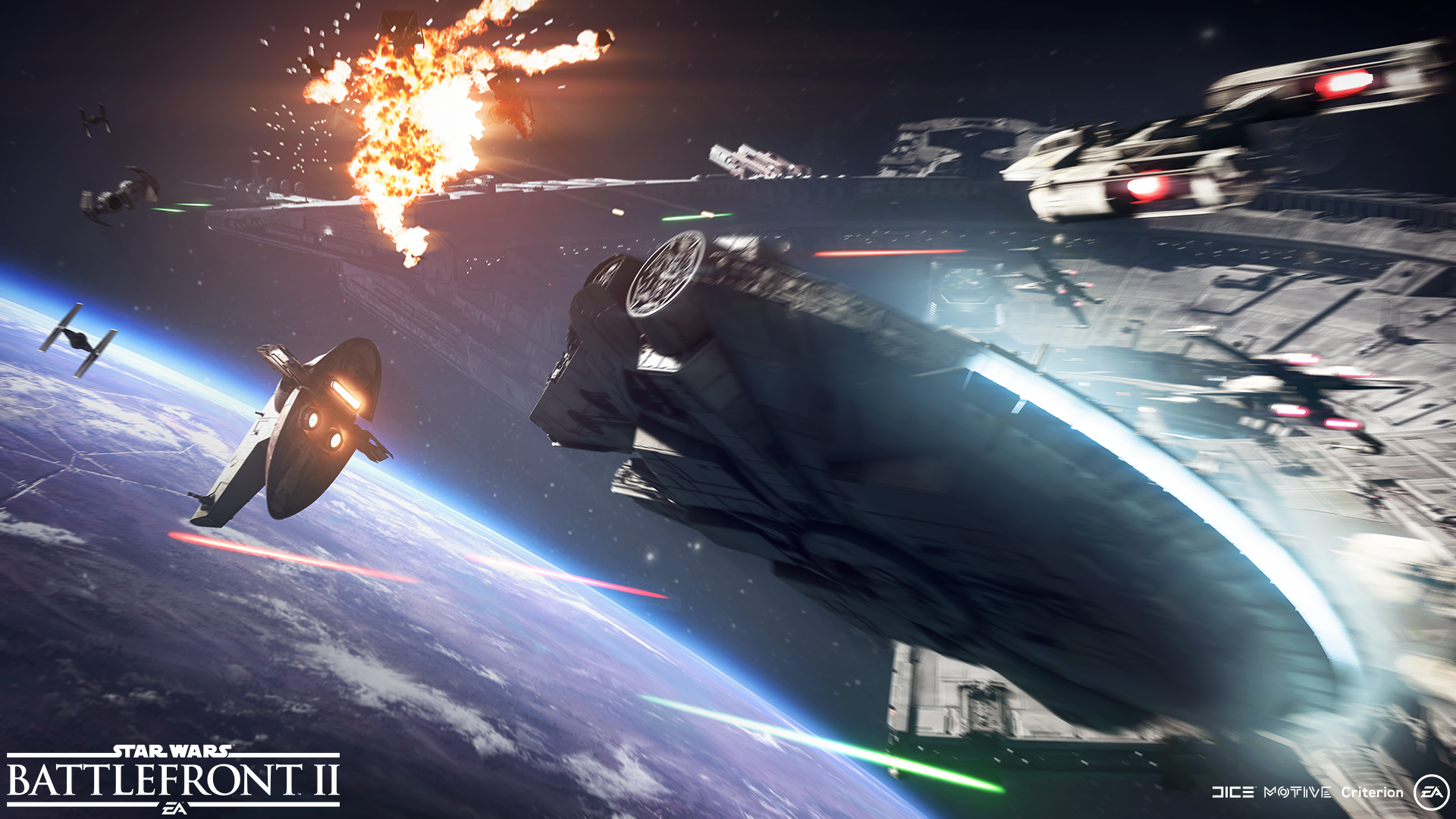 Real Soon, April 18 to be exact, players will jump into a new, limited-time mode, unlock special Appearances via Crystals and/or Credits and more in the Star Wars Battlefront II Night on Endor update.

Whether you begin as an Ewok defending your homeland and stalking your Imperial enemy, or as a stormtrooper fighting to escape the ambush, you will fight through the night for control of Endor in the all-new Ewok Hunt mode.

In Ewok Hunt, you start as an Ewok or in a group of stormtroopers. The ambush commences as Ewoks attack unsuspecting stormtroopers, using spears, Wisties, and other skills to take down their opponents...