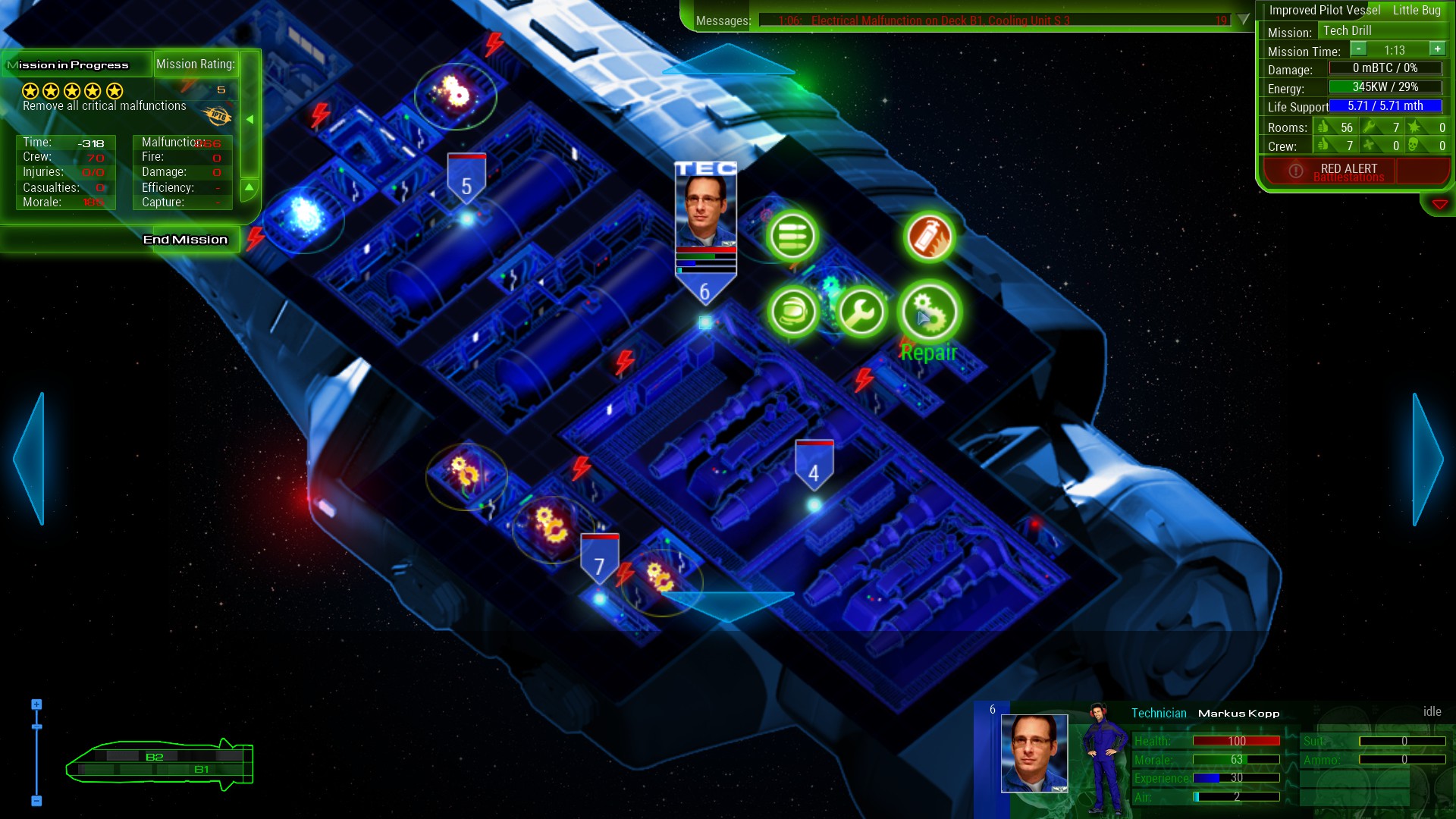 Haarlem, The Netherlands – Publisher Iceberg Interactive and developer Coronado Games announce that their spaceship-building game Starship Corporation is releasing out of Steam’s Early Access Program on May 3, 2018.

Having spent 2 years in Early Access Starship Corporation has seen massive improvements. The game has been shaped extensively with help from the community, from their feedback and constructive criticism, for which the Developer has expressed their gratitude. During Early Access, cybernetic organisms were introduced, as were mining and military features. The galaxy map was also redesigned to its current state.

See this for the updated graphics as well as the full feature set.