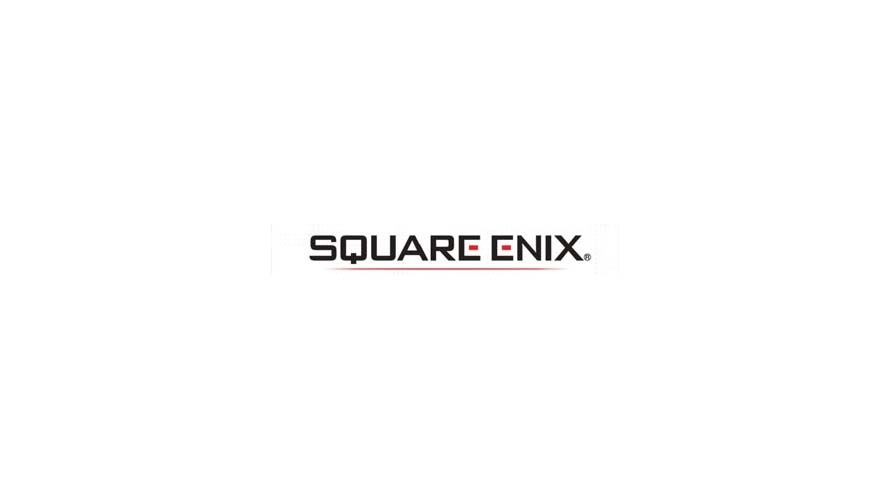 LONDON, July 13: Square Enix Collective™, the indie-support and publishing initiative from Square Enix®, is celebrating a major milestone today as the total money raised via crowdfunding by teams assisted by Collective has now surpassed the $1,000,000 USD mark.

With the exception of last month’s successful Fear Effect Sedna™ campaign, all of the projects supported were based on original IP, from small teams around the world.

Since 2014, Square Enix Collective has assisted about 100 developers build awareness and collect feedback via the Collective website, and some of those projects have been successfully crowdfunded as a result.

2016 brings the first games to be published by Square Enix Col... 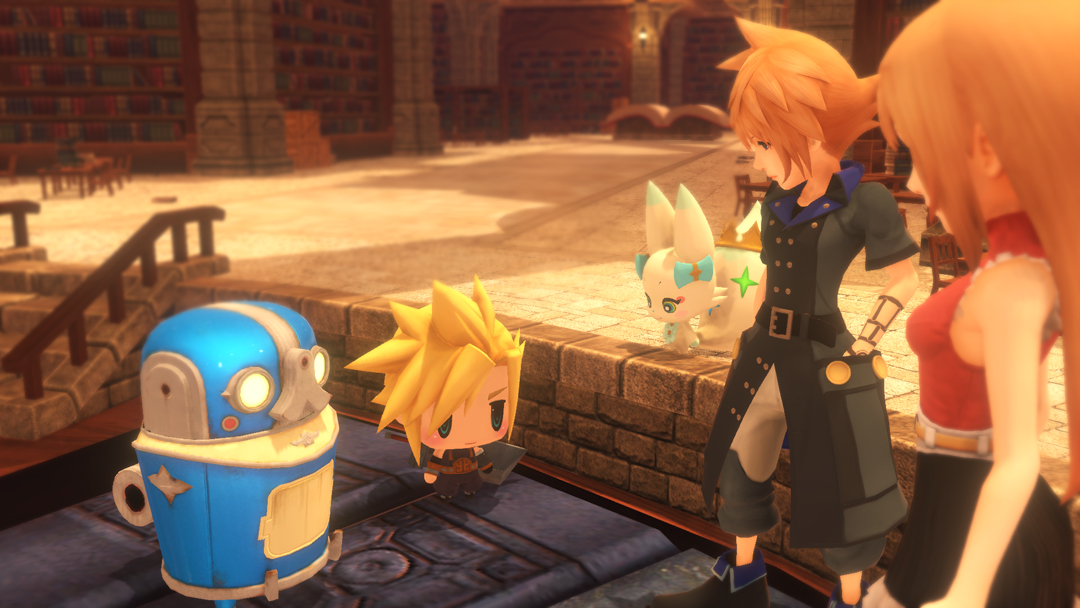 In WORLD OF FINAL FANTASY,