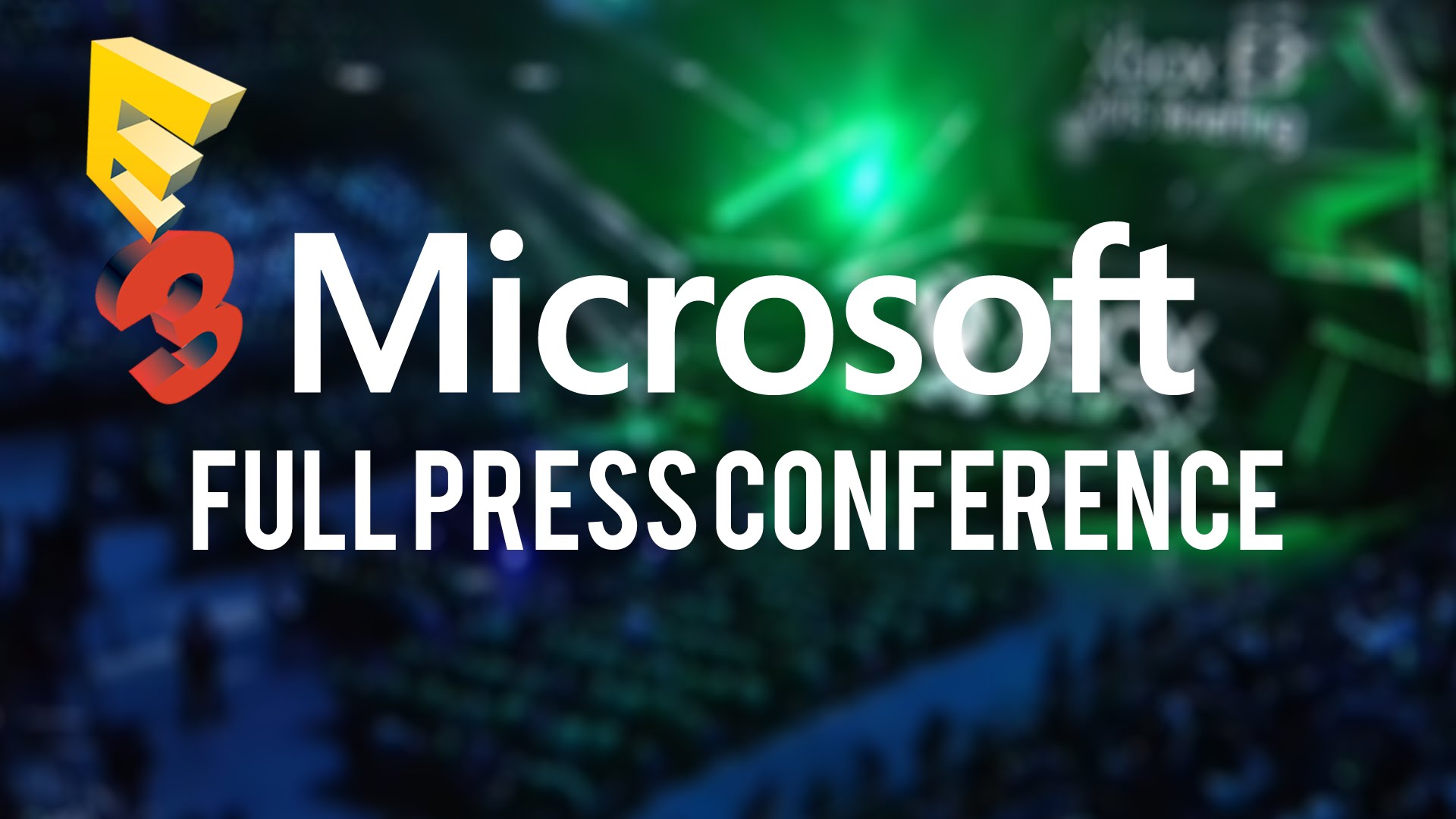 Chris Jones Gaming is mirroring the goings on at E3 in Los Angeles.
These Feeds are from Twitch
I’ve included the chat rooms for each event. It’s going to be a good year!
LOTS OF CONTENT HERE – PLEASE BE PATIENT WHILE IT LOADS!