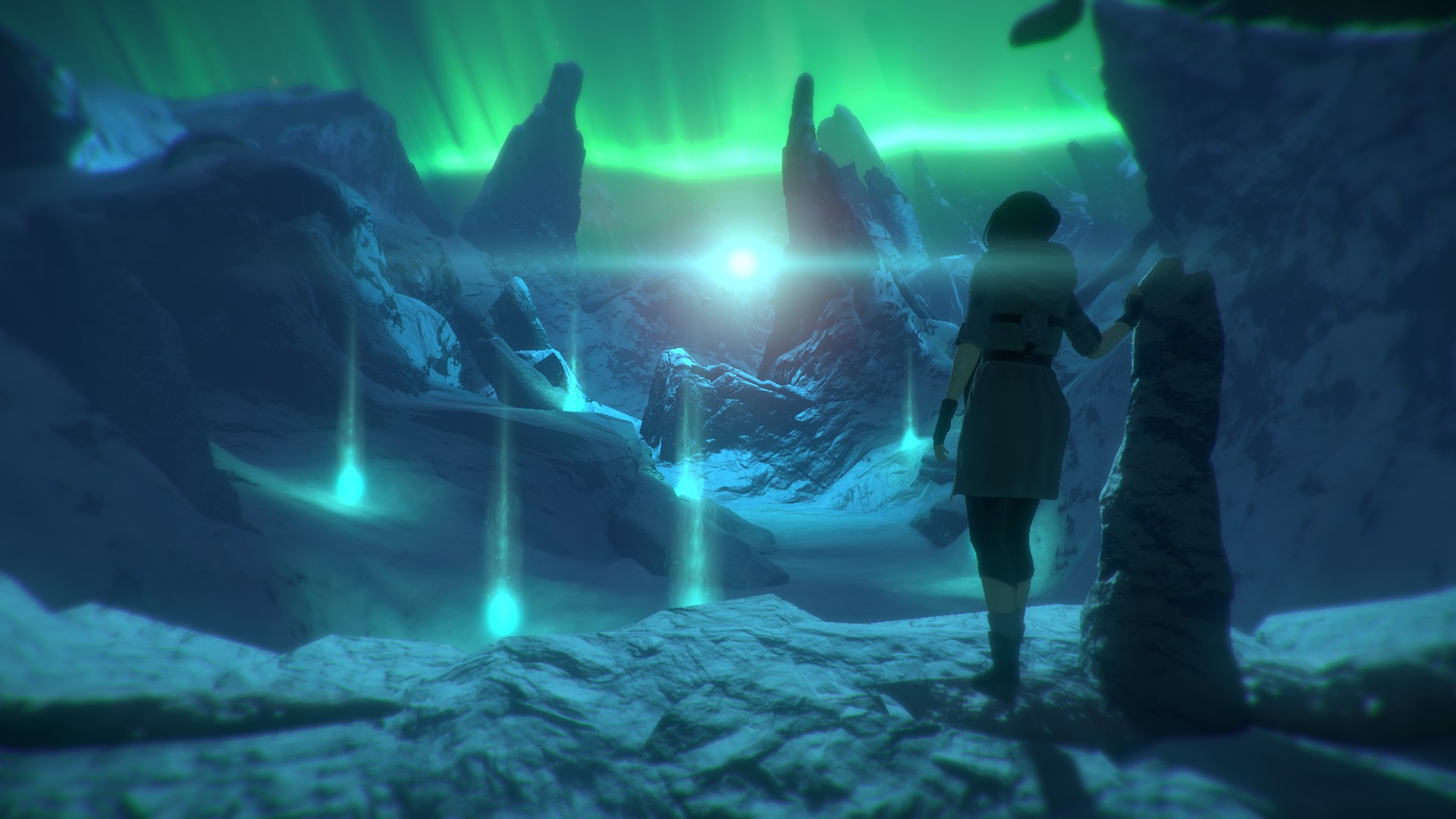 Console versions will get reworked puzzles and all-new character designs

MUNICH – April 27 2017 – Red Thread Games and Deep Silver released a new video today for the upcoming 3D Adventure Dreamfall Chapters which is due to launch on PlayStation®4 computer entertainment system and Xbox One, the all-in-one entertainment system by Microsoft, on May 5th.

The video introduces the two heroes of the game and summarizes their adventures from the predecessor, Dreamfall: The Longest Journey, giving a glimpse into the deep story of the game and allowing new players to follow up on the events that led to its epic finale in Dreamfall Chapters...