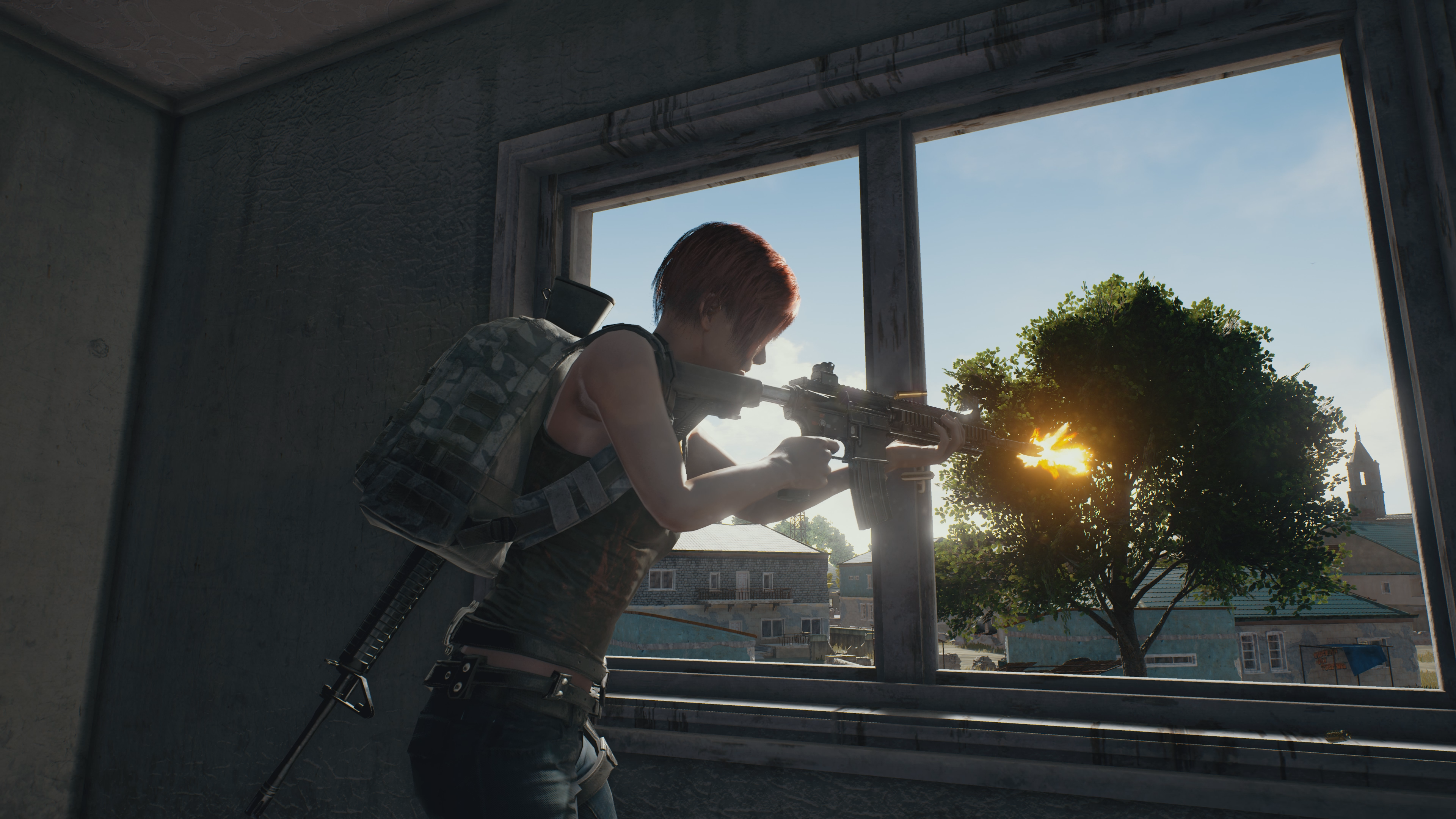 Seen this game on Steam yet?

In case you missed it Bluehole, Inc has announced The Formation of PUBG Corp. for Playerunknown’s Battlegrounds

SEOUL, SOUTH KOREA – Bluehole, Inc., on September 29, 2017, announced a change to its organizational structure with the formation of PUBG Corp. This is a subsidiary focused entirely on the development and global business opportunities for PLAYERUNKNOWN’S BATTLEGROUNDS (PUBG).

“Given PLAYERUNKNOWN’S BATTLEGROUNDS global success, we want to ensure that we have the operational efficiency that is required to support the game globally,” said Chang Han Kim, CEO, PUBG Corp...