Comments Off on Battle Bay Posted in Fantasy, Shooter 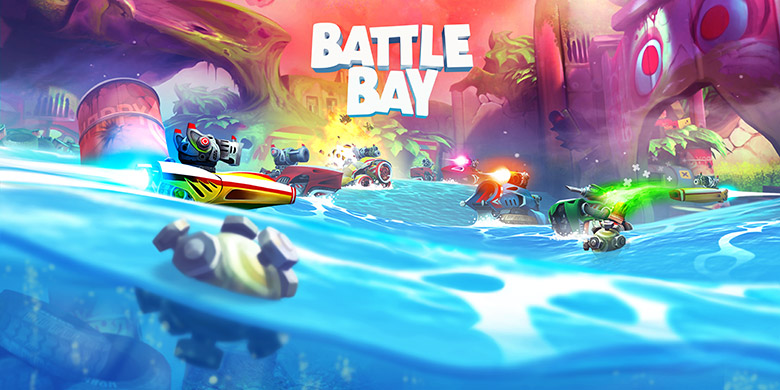 The seas have risen, and the characters of Battle Bay are fighting for survival. Players must assemble in teams of five to challenge opposing teams in a last-boat-floating, real-time multiplayer showdown. Opportunities exist to customize ships and train their crew, and players can make their ship their own, while chatting with other team members using an in-game communication system.

Battle Bay marks a lot of firsts for Rovio, being its first real-time competitive multiplayer game, its first game entirely i...