Comments Off on Sea of Thieves Posted in Adventure, Microsoft, PC Gaming 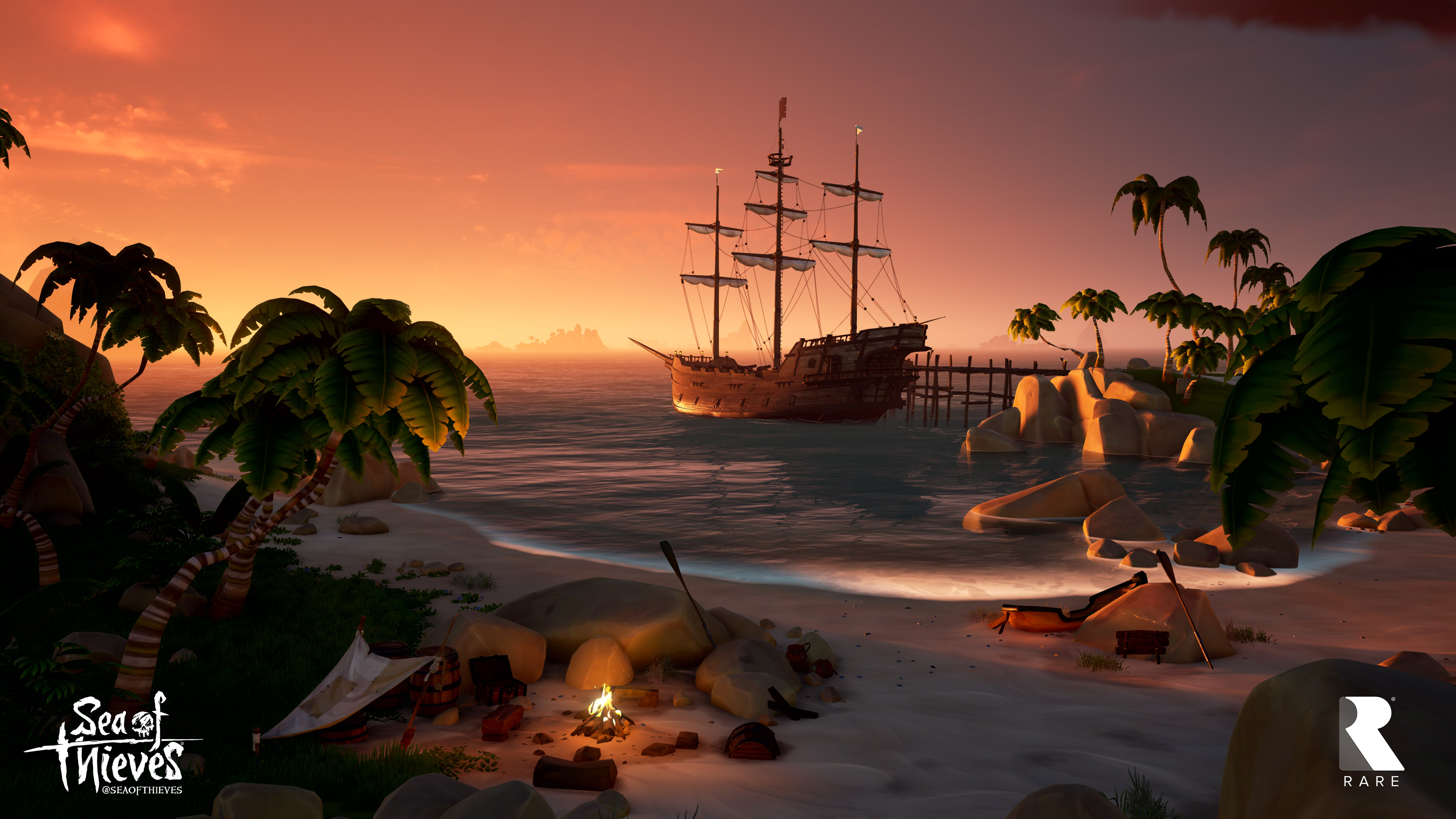 Sea Of Thieves: Make yourself heard on the storm-struck seas

Rare’s shared world pirate romp Sea of Thieves is coming to Xbox One and Windows 10 PC in early 2018, and this final stretch of pre-launch development sees a wealth of new features falling into place.

The latest reveal in Rare’s regular video exposés is the non-verbal communication system. There is still an emphasis on the importance of voice chat. However, the ability to use non-verbal comms means that players who are unable to (or choose not to) use a microphone can still contribute as well as communicate effectively. This happens as they hit the seas in search of buried gold, uncharted lands or unpredictable encounters with other crews...