Comments Off on Warhammer 40,000: Dawn of War III Posted in Adventure, Fantasy 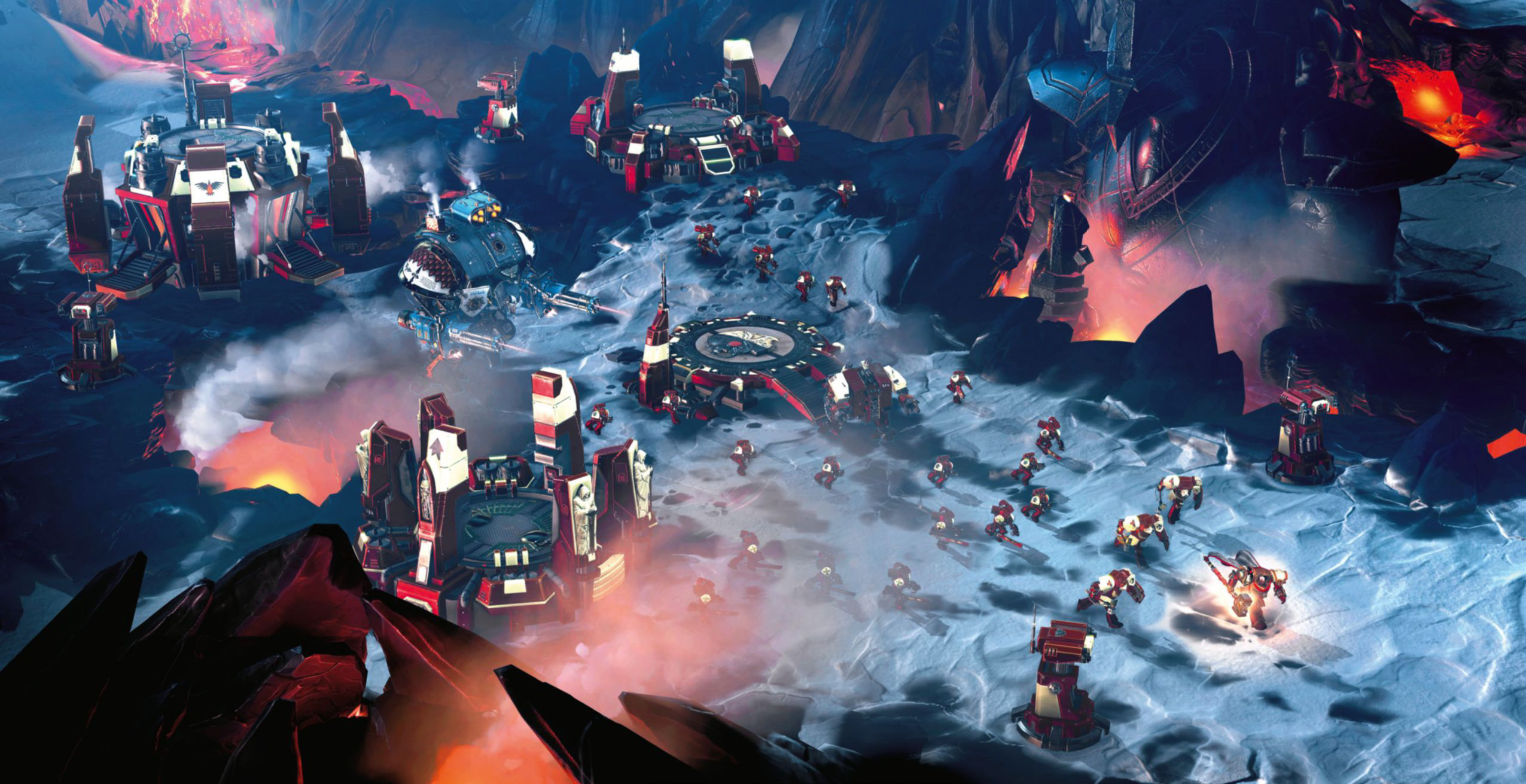 With the release of Warhammer 40,000: Dawn of War III only one week away, Relic Entertainment and SEGA Europe are pleased to release the Fragments of War trailer. On April 27, the planet Acheron will emerge from the warp, bringing with it the mysterious Spear of Khaine – the powerful weapon that sets Dawn of War III in motion, drawing three familiar faces ever closer to their intertwined fates.

Through a haunting narration, the trailer brings to light the defining features of the story’s core heroes – Gabriel Angelos of the Space Marines, Farseer Macha of the Eldar, and Gorgutz ‘Ead’unter of the Orks. But as each shard twists, doubt is cast over whether those features will propel them to power, or see them left bloodied in defeat.