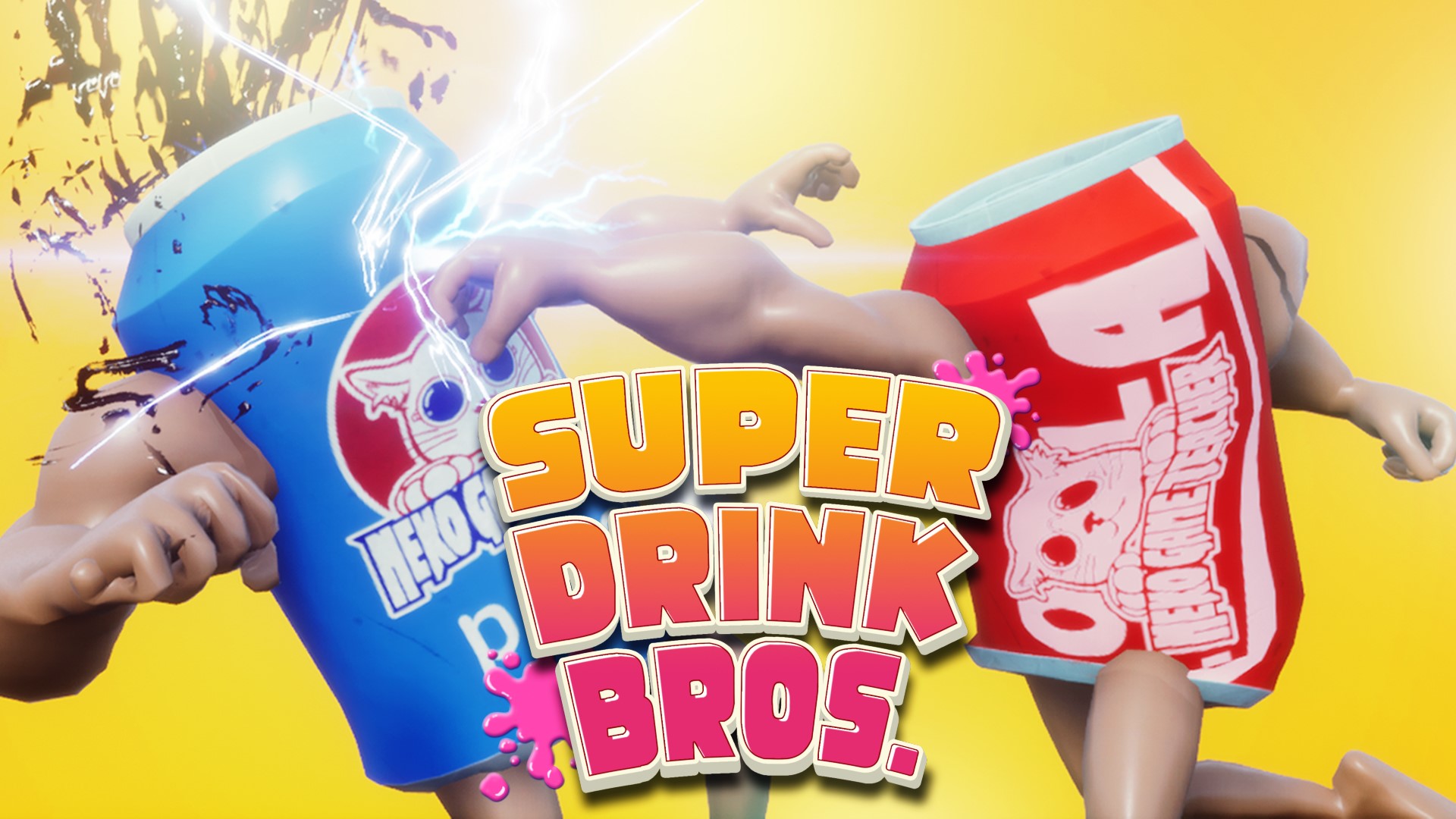 Super Drink Bros is a fun little indie game from the Japanese studio Neko Game Teacher. It’s still in early-access on Steam and you can pick it up for the small price of $4.99. This is a high-speed fighting game where where drink cans battle it out in hardcore combat. Does it sound crazy? Yes. Is it a ridiculous idea? Absolutely. But considering the game’s price, you can actually have some real hilarious fun playing this game with a friend, or even online. Check out the reviews on Steam yourself and you’ll see that the vast majority of players are having fun with it. 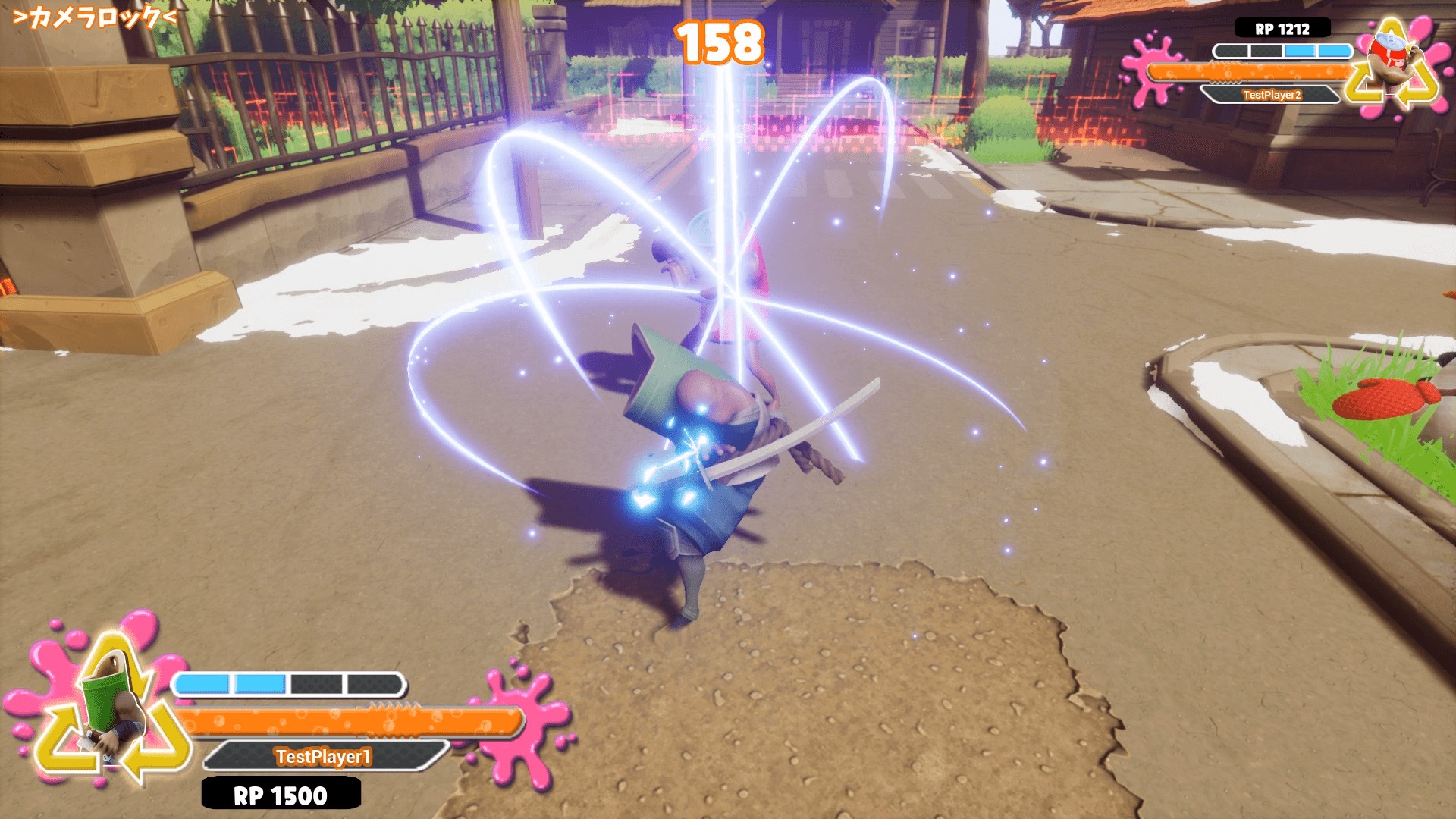 One of the characters in Super Drink Bros is a bamboo water bottle with a samurai sword.

How many games can you think of where drink cans fight each other? Well, now you can at least think one. The game features multiple different fighters in the form of different types of drinks. Each drink uses a different fighting style. Some drinks fight with their fists. On of the drinks is armed with a gun. There’s even a drink that uses a samurai sword. To top it off, you can even design your own custom can and play with that character. Each fighter has a unique set of moves and characteristics that will make it feel different from the other drinks. There are also mutiple maps that have unique obstacles. For example, fighting in the restaurant will mean that furniture might get in the way. Meanwhile, a fight in the wrestling ring will mean that there’s nothing between you and your opponent. 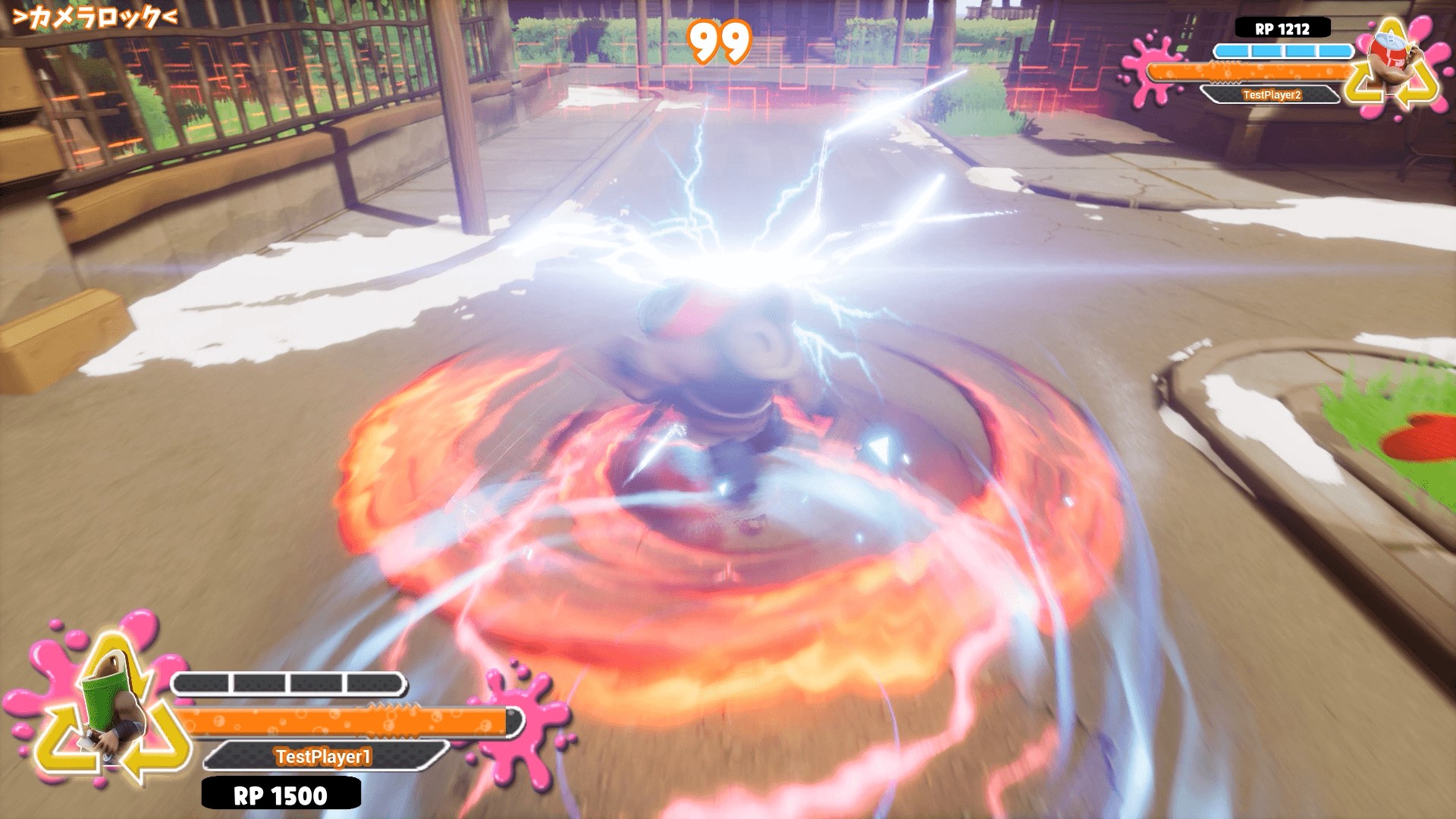 Every fighter in the game has unique combination of moves.

There are still plenty of features that the developers intend to add in the future. They plan to add a ranked mode so that you can play against players with a similar level of skill. They plan to add a 2vs2 mode so that you can actually team up with a friend against a team of enemy drinks. The team might also add multiple new maps. And of course, there’s also the chance for the characters in the form of cans. The developers have said that the price will increase when the game is fully released, so if you want to mess around with a new inexpensive fighting game, Super Drink Bros might actually be what you’re looking for.