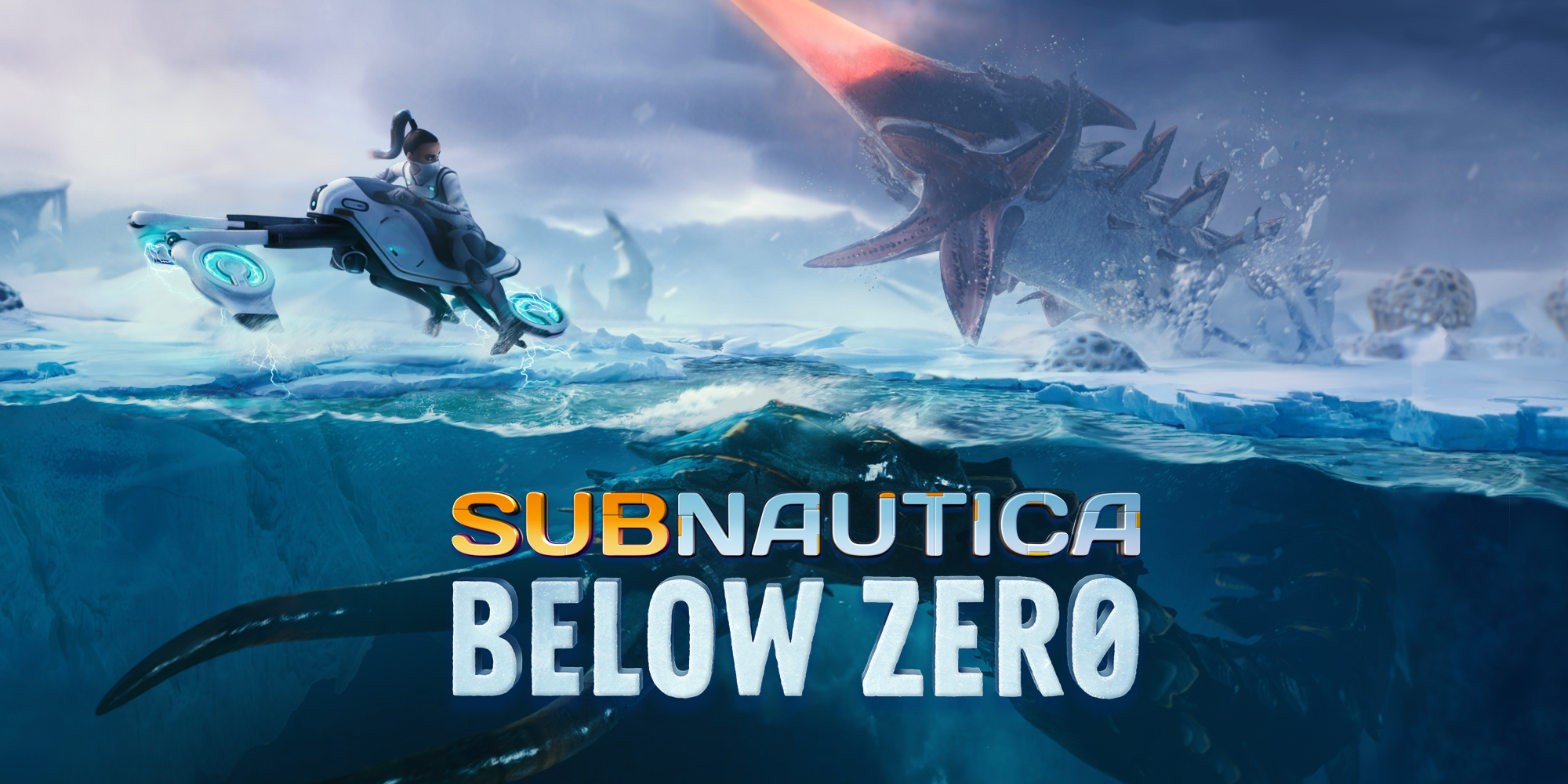 Subnautica: Below Zero is an Early Access game on Steam that’s been available for purchase since January 30th 2019. It will be coming to Playstation, Xbox, and Nintendo Switch in 2021. This is the second game in the Subnautica series. Subnautica is a mostly underwater sandbox game where you can harvest resources, build bases, and explore a strange alien planet. Below Zero takes place after the events of the original game on the same planet. But you’ll be faced with unique new challenges in Below Zero. There are new monsters that you’ll have to avoid. There’s a new set of mysteries for you to uncover. And as always, you still need to eat and drink to survive. 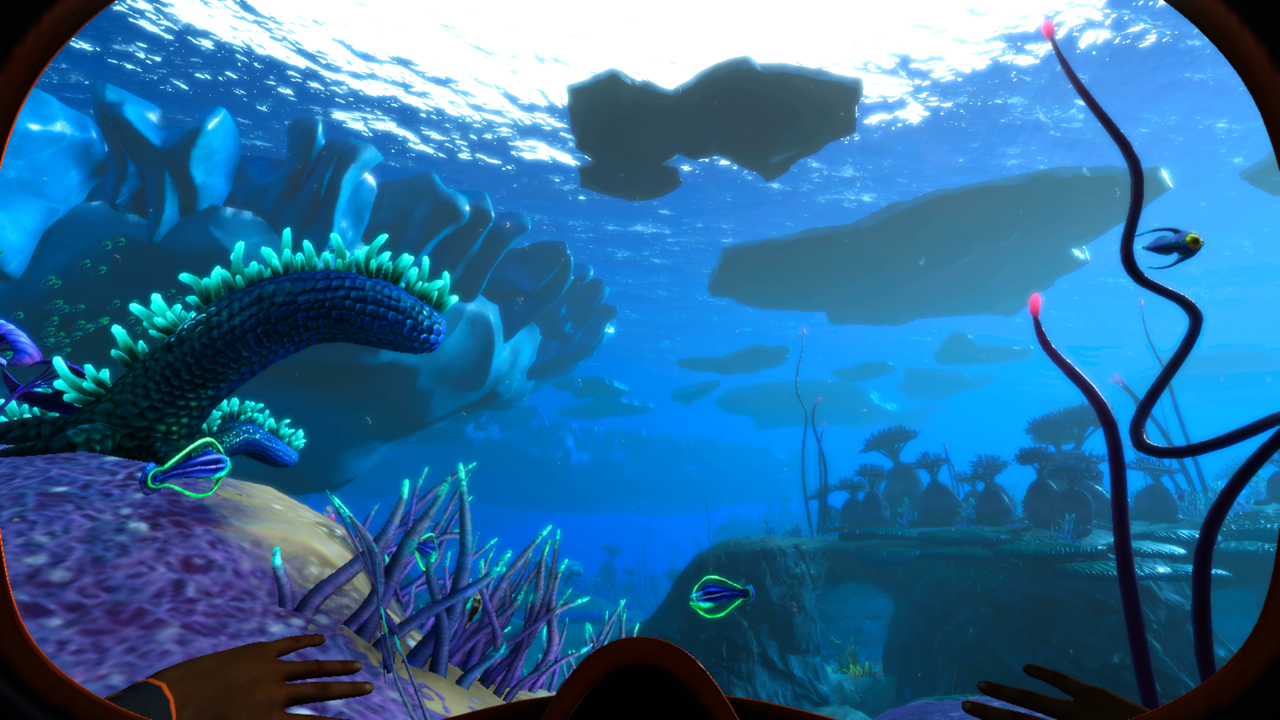 Many of the animals that appear in the original Subnautica will also make an appearance in Below Zero.

Subnautica doesn’t have a direct storyline per se. Rather, you can receive radio signals that will beckon you in certain directions. When you reach the source of that signal, you might find something especially interesting there. Maybe you’ll find records of another fellow explorer’s journey to the planet. Or maybe you’ll find evidence that the aliens on this planet are more than meets the eye. As you uncover the planet’s secrets, you’ll be discovering more and more that the planet has to offer. You’ll be uncovering new alien species of fauna and flora that you can exploit for your own purposes. As you progress through the game, you’ll unlock new tools, base upgrades, and vehicles. These small victories keep you interested in exploring new areas and discovering more of what the planet has to offer. 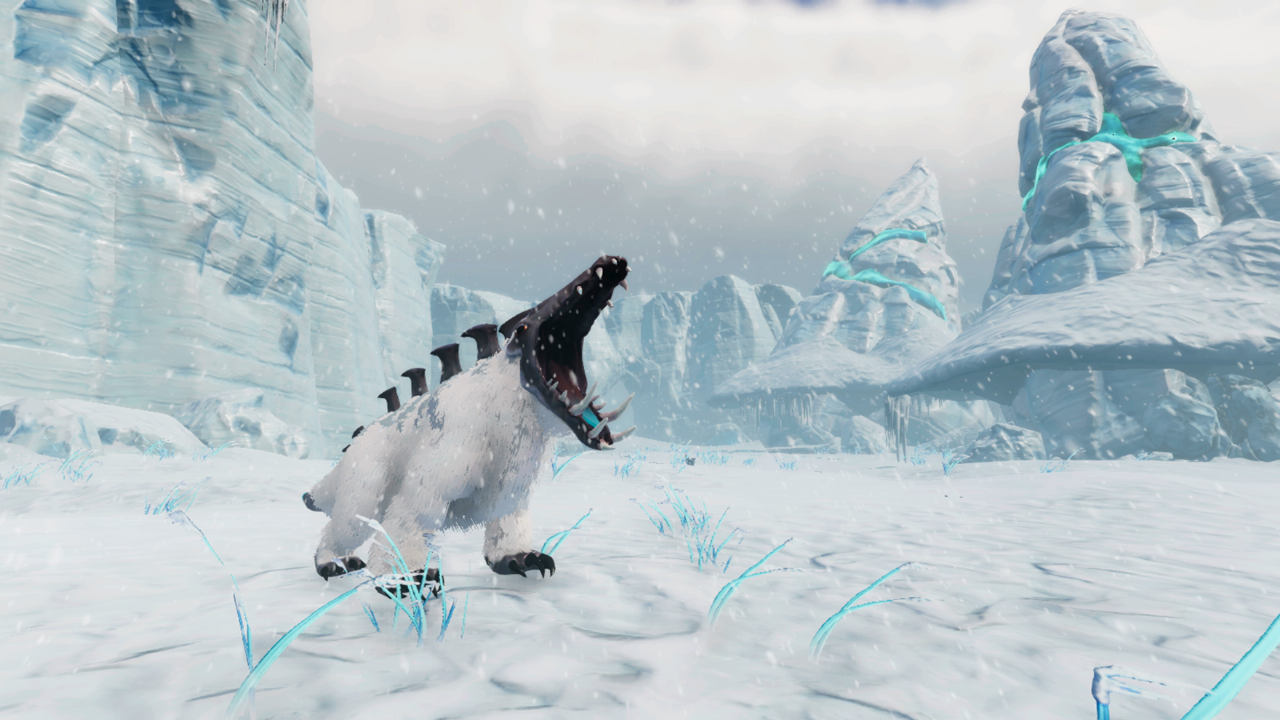 You’ll spend more time out of the water in Below Zero when compared to the original Subnautica.

Below Zero is still in Early Access so there’s still planned content that will be added to the game. For example, there will likely be more fleshing out of the story through more voice acted scenes. There are also still plenty of bugs that the development team will eventually patch out. They also intend to increase the performance and frame rate on all systems. We might also see even more vehicles, biomes, or other in-game items that could enhance the player’s experience. The original Subnautica was an Early Access game and that ended up playing a huge role in the quality of the game on its release date. Unknown Worlds Entertainment takes full advantage of the gaming community’s feedback to optimize their games and Subnautica: Below Zero will likely be no different.