Stellaris: Console Edition is releasing the MegaCorp expansion DLC on January 26th 2021. This is the third expansion pass released for the console edition. This expansion adds giants corporations into the world that can help build giant megastructures and facilitate booming populations. Originally released for PC on May 9th 2016, Stellaris is a grand strategy game set in space. Your goal is to explore the universe and steadily grow your galactic empire/republic/nation. Stellaris: Console Edition was released for Playstation 4 and Xbox One on September 6th 2020. The game provides the player with a wide variety of personalization options for their galactic civilization. You choose what your alien race looks like, where they live, how they think, and how they survive. Whether you want to play as war-mongering bird people or trade-faring plant creatures, you’d be hard-pressed to find someone who went down the same road as you. Like most of Paradox Interactive’s games, there is a steep learning curve. But once you figure out a successful strategy, there’s an endless amount of fun to be had with the game. 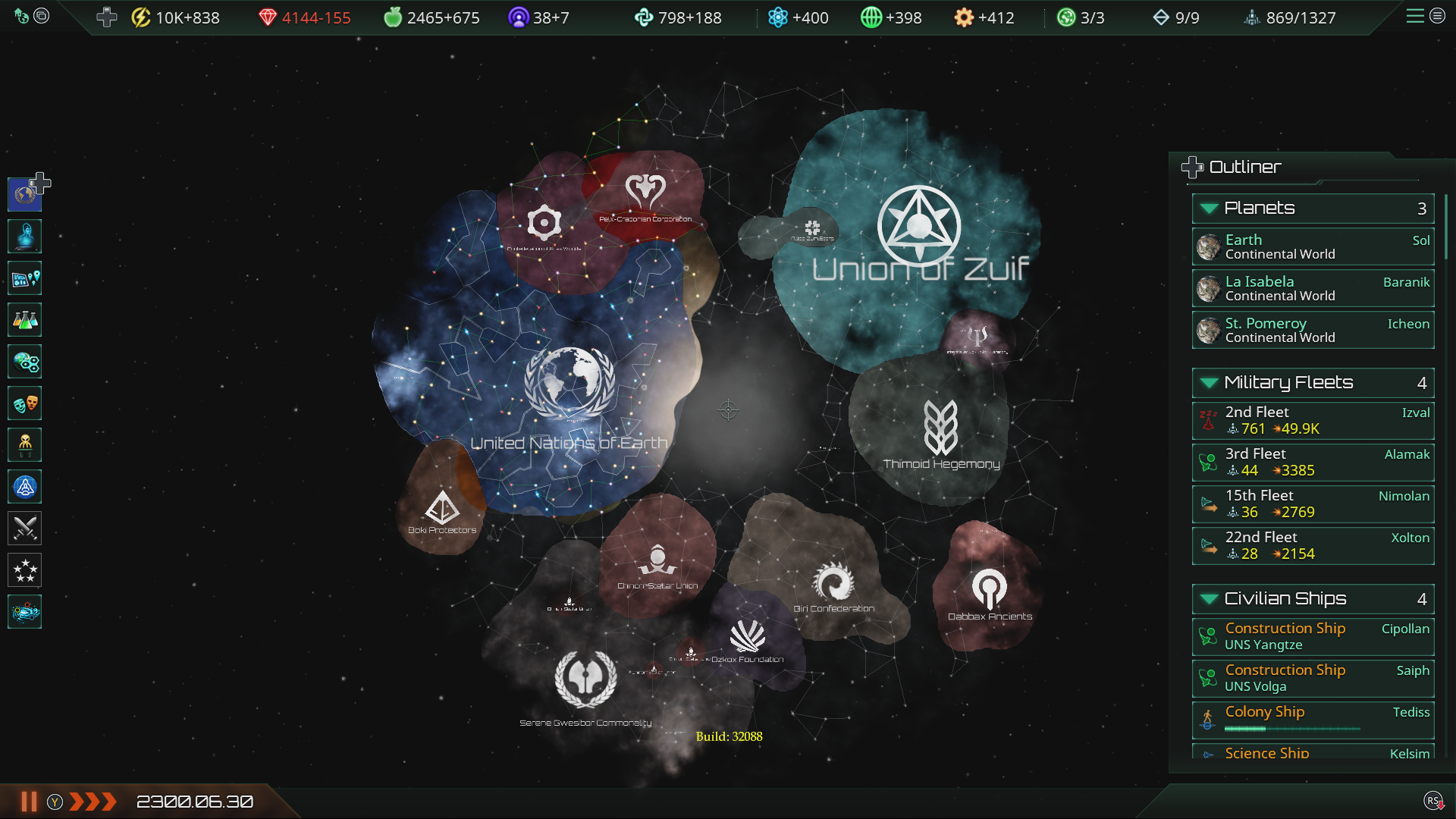 The galaxy is filled with alien empires to be conquered or befriended.

The player isn’t the only one with a unique civilization. Every time you play, you’ll experience varied and unique species. This will make every player’s galactic journey different. Stellaris features an expansive diplomacy system where you can communicate with the different species that you encounter. The types of diplomatic options that you have with each species can vary based on technological, cultural, and other factors.  Plus, the galaxies in the game are procedurally generated. This means that you’ll see different planets, stars, quests, races, and events every time you start a new game. No two playthroughs will ever be the same. Because of how different each playthrough can be, Stellaris has a high replayability value. 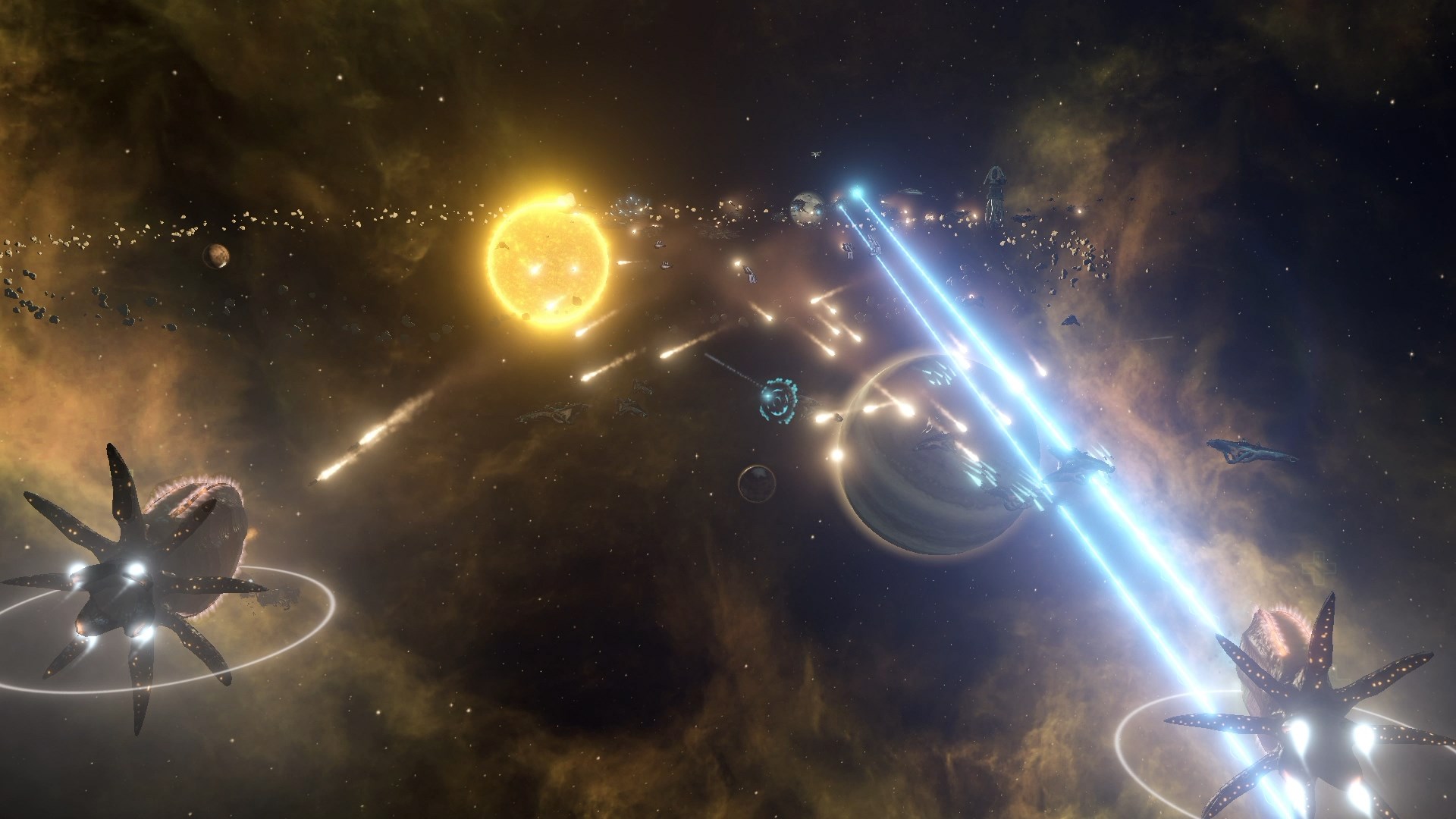 When diplomacy fails, war will follow. Space battles might unfold between two galactic empires. There are also battles against giant space-traveling monsters as well.

Stellaris features beautiful 3D models and artwork that keep the player excited to continue exploring distant galaxies. You might find a cute alien race that wants to be your friend or you might find a terrifying alien race that wants to devour your people. Or you could even find a cute-looking alien empire that wants to blow your home planet to bits. As you build up your own empire, you’ll see it all. Beyond the alien races, there are also beautifully crafted spaceships that are unique to different species classes. Humans, insectoid aliens, and plantoid aliens all fly in very different looking spaceships. Each species has its own personality beyond the statistical bonuses and drawbacks for each species. They don’t just play different, they look and feel different. If you’re a fan of sci-fi and strategy games, then consider giving Stellaris a try. But be prepared for a learning curve when figuring out how to manage your galactic empire.