S.T.A.L.K.E.R. 2 is set to be released for PC and next-gen consoles some time in 2021. It’ll be the first game in the S.T.A.L.K.E.R. series. Produced by the Ukrainian company GSC Game World, S.T.A.L.K.E.R. 2 is a dark horror game set in an open-world environment with first-person shooter combat. Set in a fictional timeline of the Chernobyl disaster, the player explores the wastes of the “Zone”. The Zone is where scientists conducted vile experiments that went horribly wrong after the nuclear explosion. The game is filled with characters and mutants that will keep the player on edge. S.T.A.L.K.E.R. 2 is the fourth game in the critically-acclaimed series and it has been nearly twelve years since the most recent release. This new game will be the biggest by far and will run on a much better engine. 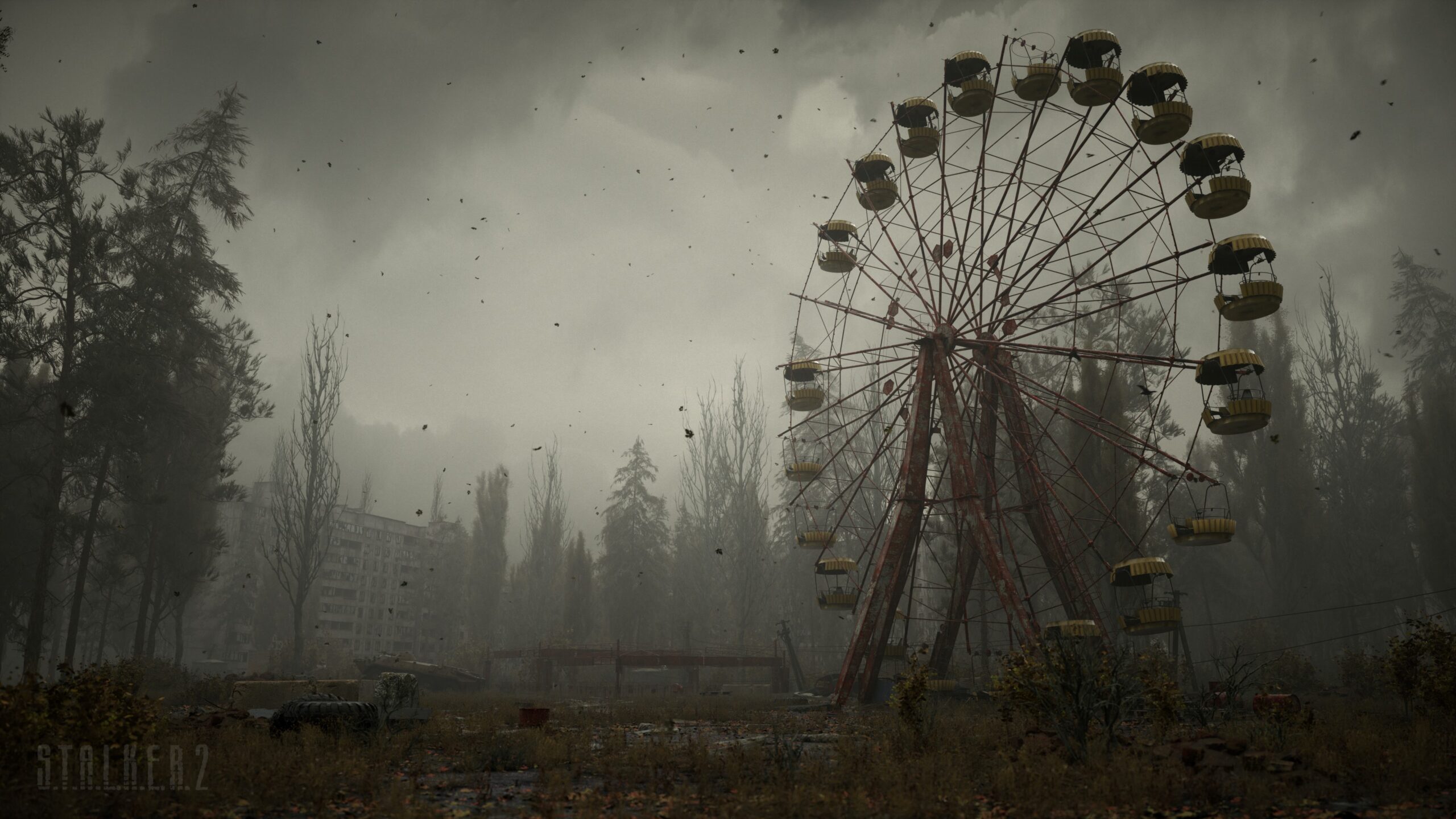 The Zone has a very creepy and eerie feel to it.

Like the past titles, S.T.A.L.K.E.R. 2 faces the player with a multitude of major decisions to make as they play the game. There are many different endings for the game, all of which are determined by the choices that you made. The game also has a high replayability, as every playthrough will have different events unfolding in the world. GSC Game World wants the Zone to feel like it’s alive and moving all the time. Not only do you directly impact the fate of the Zone, there are special events that will impact it as well that might be out of your control. Altogether, the state of the Zone can end up being wildly different by the end of two different playthroughs. 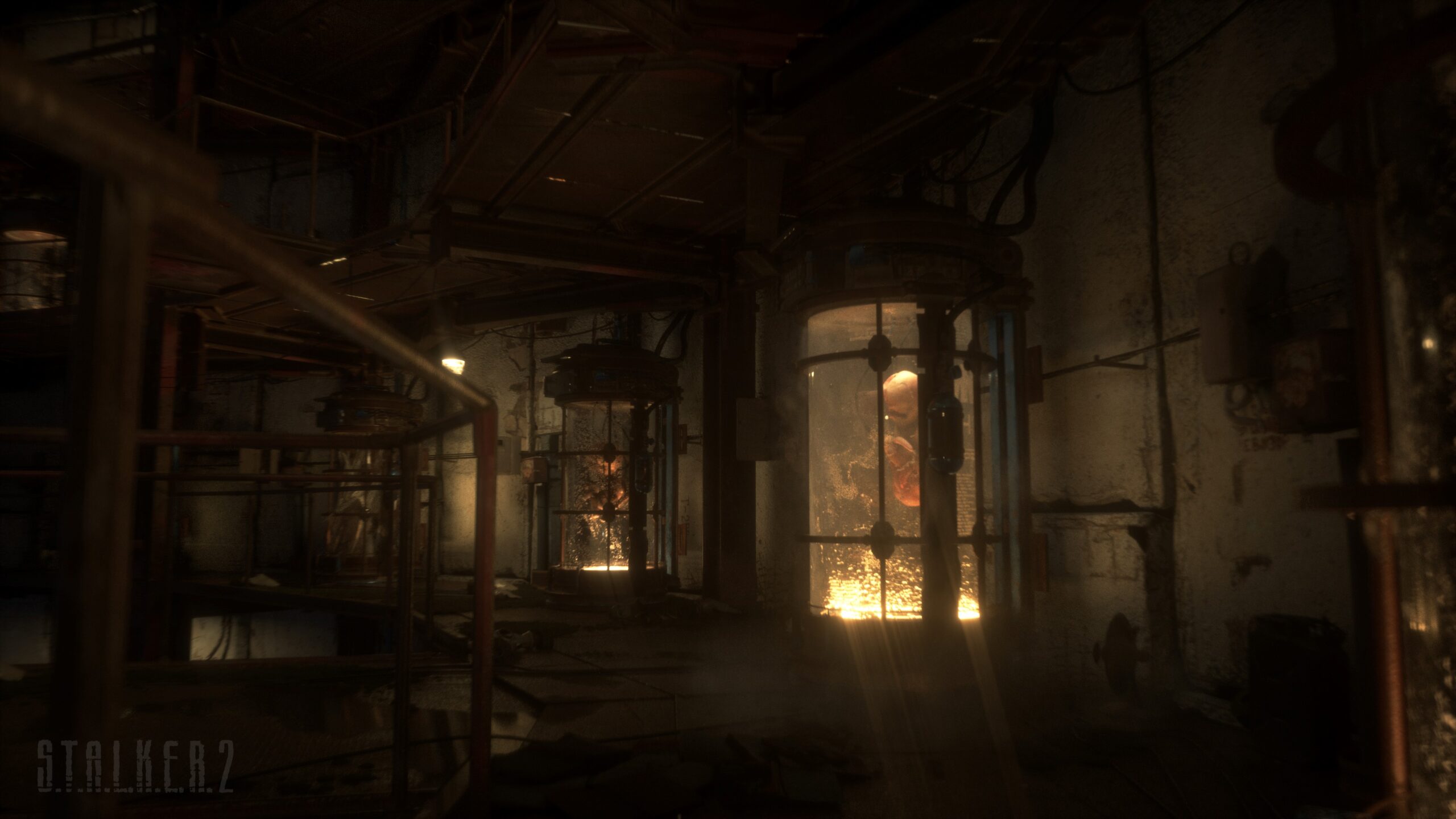 You’ll find very strange things in the Zone, including mutants.

Just like the older games, you will play as a brand new character in S.T.A.L.K.E.R. 2. Playing as Skif, you are one of the stalkers. S.T.A.L.K.E.R. stands for Scavengers, Trespassers, Adventurers, Loners, Killers, Explorers and Robbers. They’re people who’ve come to the Zone to exploit it for financial gain. They hope to find precious treasures and artifacts that have been abandoned in the dangers of the Zone. Some stalkers work alone while some stalkers band together into factions. As a stalker, you’ll be pit against humans and mutants alike. The first-person perspective helps make the player really feel the situation that their character is in. The fear of what might be behind a corner is amplified and you really are nervous about what’s going to happen to the character. If you’re a fan of horror and having control of the narrative, be on the lookout for S.T.A.L.K.E.R. 2 in 2021.