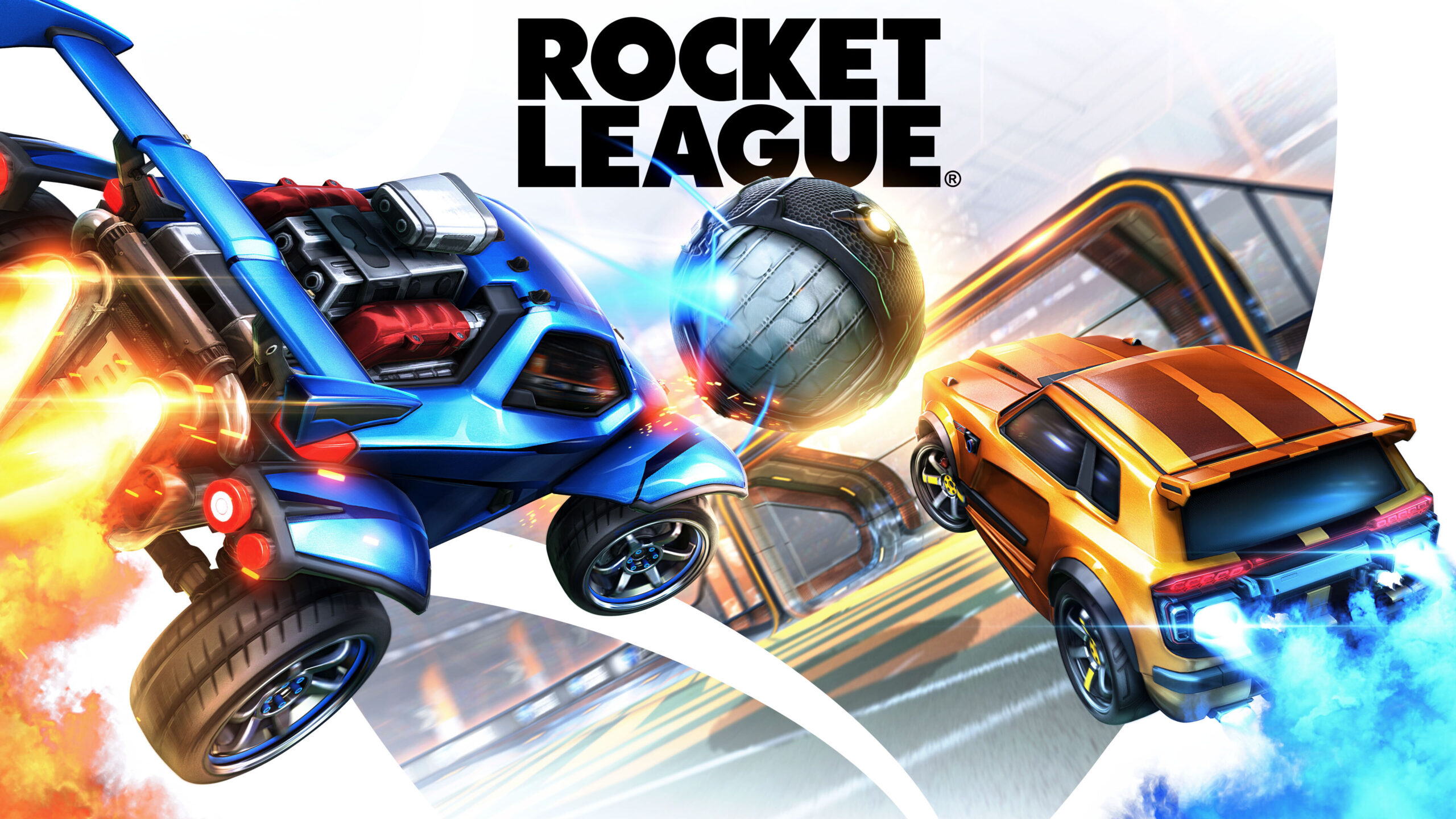 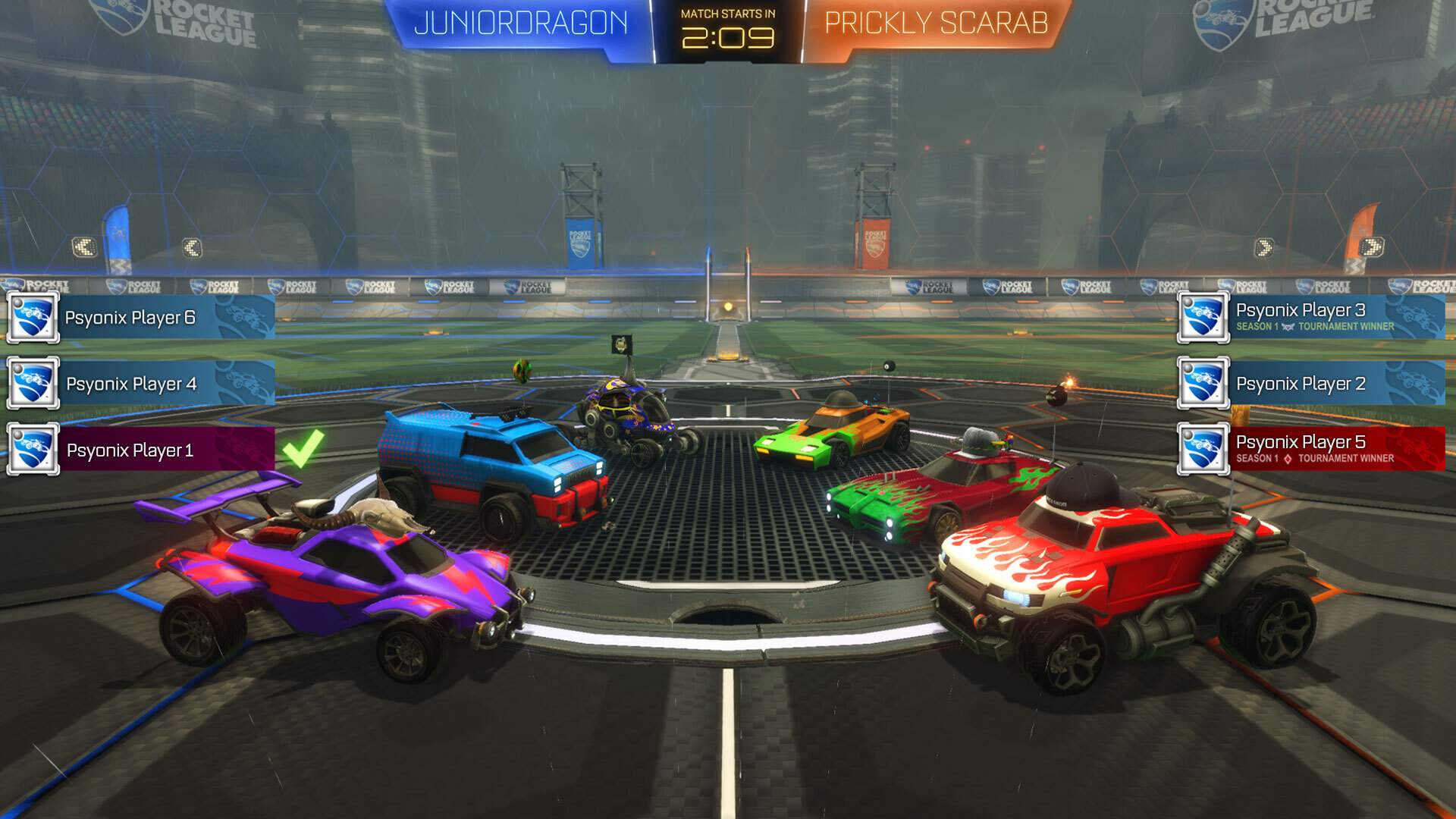 There are tons of gamemodes in Rocket League. You can go head to head or play in teams. There are many other rules that can be changed as well.

The Soccer of the Future

What exactly is Rocket League? Ultimately, it’s a futuristic sports game where rocket-powered cars are trying to push a ball into a goal, similar to soccer. During gameplay, the player(s) control the vehicle and utilize a robust physics system to try to outmaneuver their opponent(s) and score on them. Rocket League’s advanced physics system simulates realistic  interactions between the cars and the ball. Momentum and mass are relevant factors during collisions and it can take a great deal of skill and experience to truly master the game. Let alone the tons of additions to the game through free updates and DLC, there was already a great deal of singleplayer and multiplayer content in the base game during its release. Season mode takes the player through a singleplayer campaign where they can unlock customizations for their vehicle and new playable maps. You can also play online in many different types of matches that uniquely fit with the playstyle of your choosing. 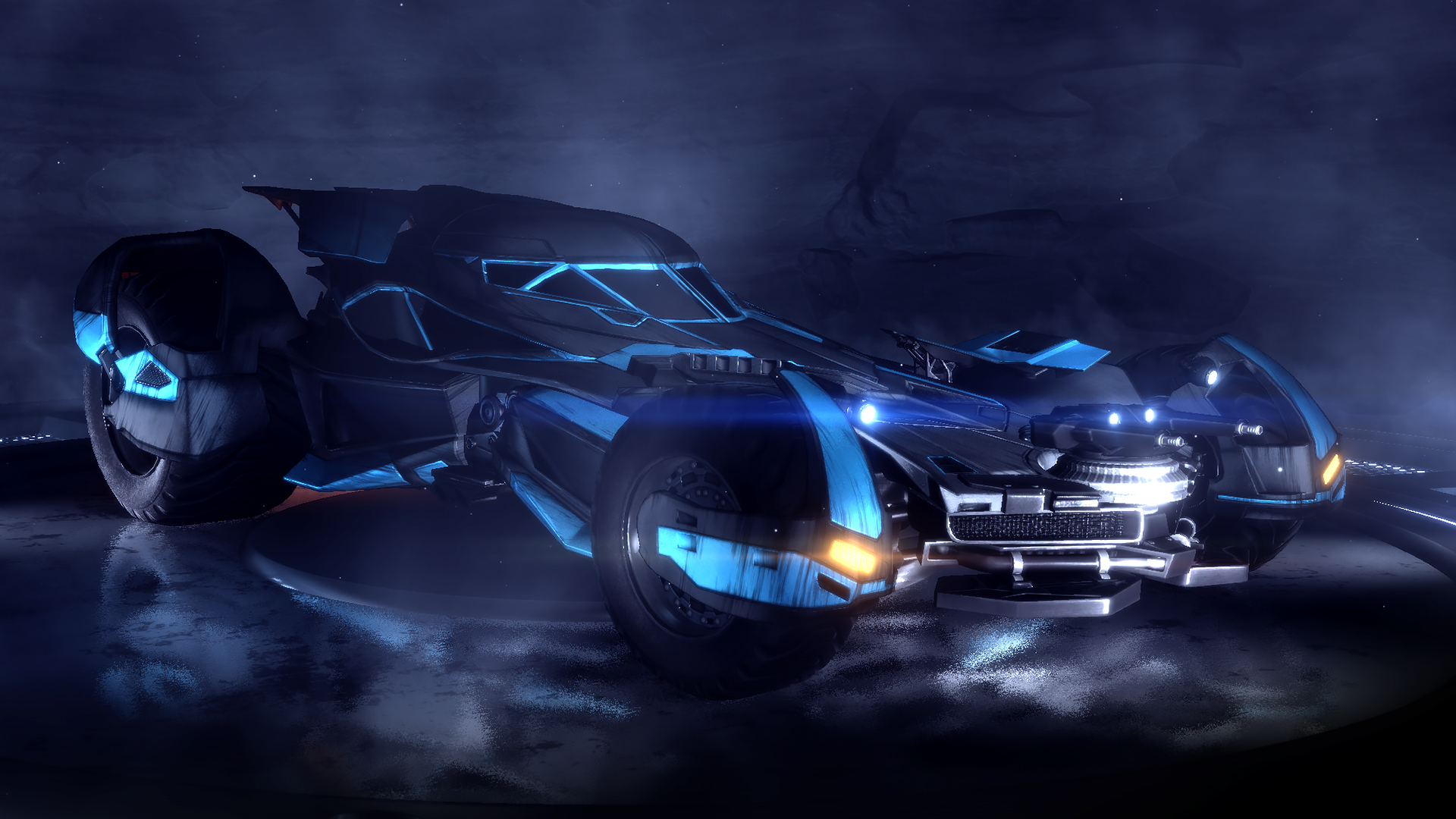 Some of the DLC add very well-made customization options, like this Batmobile.

There are two major reasons that Rocket League has stood the test of time. Firstly, the long-standing interest that has been captured by the online gaming community has played a big role in the game’s continued focus from Psyonix. Several thousands of players have spent countless hours competing in the ranked mode to climb the very competitive ladder to the top. There is still a very dedicated fanbase for this game over five years after its release date. Secondly, the stream of updates and DLC for Rocket League has kept people checking in to see what’s new. The full list of free updates and DLC is very expansive and broad. Generally, they add a wide variety of customization options and new game modes. Through partnerships with other brands like DC Comics, How Wheels, and the NFL just to name a few, there are tons of ways for a player to personalize their vehicle. There are also a wide variety of maps and gamemodes that keep gameplay fresh and interesting. If you’ve never tried the game out, now is the perfect time. Considering it’s free-to-play and been refined for years, there’s plenty of fun content to be enjoyed.