Pacer was just released for Xbox on March 9th. The game had already been released on Playstation and PC. Pacer is an action packed anti-gravity racing game from R8 Games. Originally known as Formula Fusion and rebranded to Pacer in 2019, it’s the only game that R8 Games has released to the public. However, many of the developers at R8 have established themselves in the industry and worked on various major game franchises. This includes the Wipeout series, which PACER seems to have drawn much inspiration from. Like any good racing game, PACER lets the player customize their vehicle to their heart’s content. But where PACER really sets itself apart from most next-gen racing games would be the actual racing gameplay. 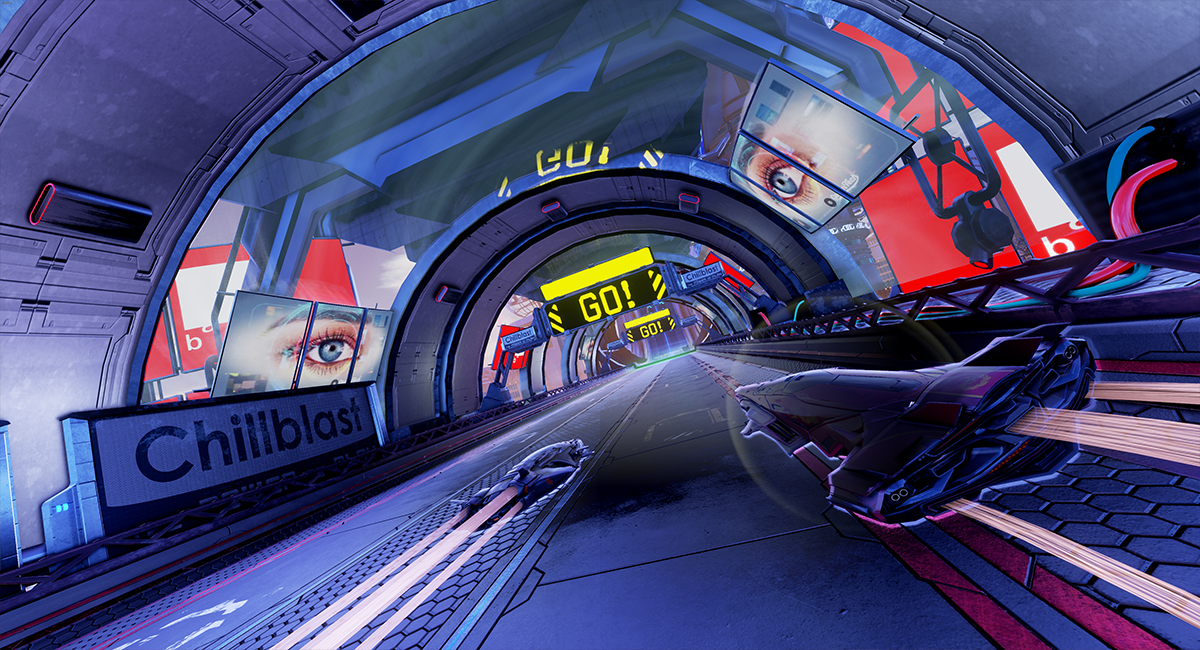 You can customize your craft at the Garage. Everything from the engine to the brakes can be fine-tuned.

PACER takes place in the year 2075. Anti-gravity motorsports have developed into a world renowned competition between highly skilled pilots. But crashing is far from the greatest danger that the pilots face while they’re racing. Every craft can be customized in a variety of ways and they can be fitted with deadly weaponry. You could be dodging bullets and bombs the whole way to the finish line. In the single-player campaign mode, you’ll advance through 10 unique race teams around the world to win the PACER World Championship. But there are plenty of other game modes beyond the campaign. 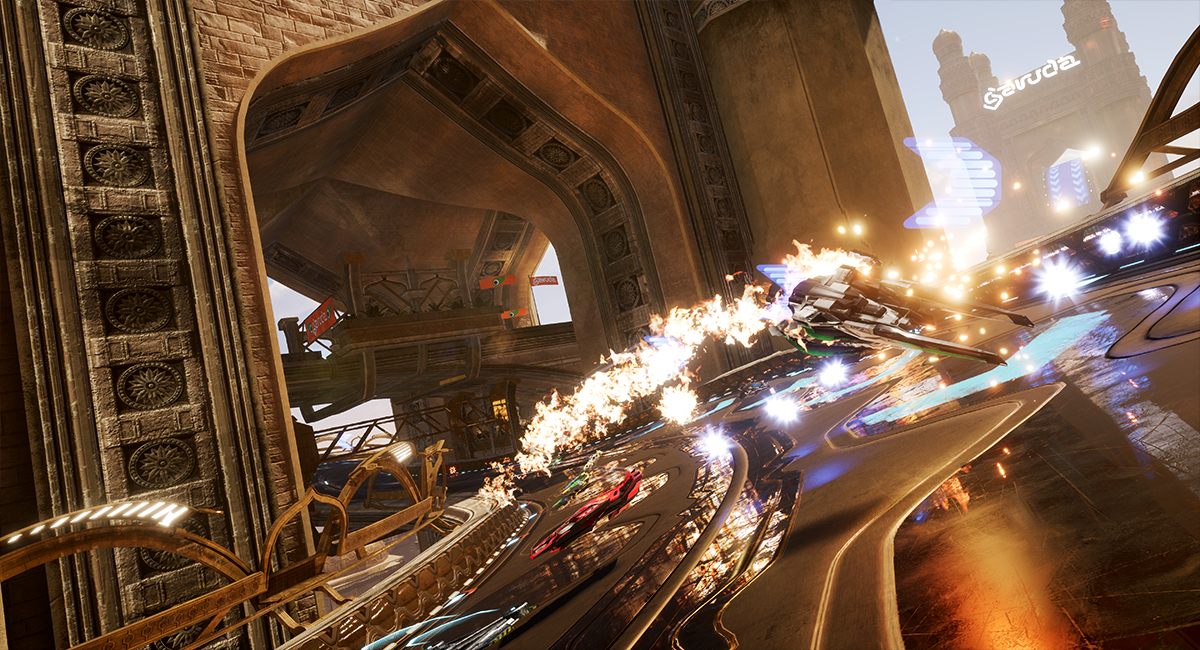 With up to 10 players in each race, there’s plenty of danger on the track.

Racing Around the Globe

Singleplayer and online multiplayer races have 8 individual game modes. One of these game modes, called “Storm”, is inspired by Battle Royales where you have to flee the ever encroaching storm as the battle races on. Plus, the game lets you race and battle on 14 different tracks that are located across the world. These numerous modes and tracks have kept people playing and kept people interested in the game. There are also plenty of other nice features that set the game apart. Every craft can be heavily customized to your preferences. So if you want to focus on the vehicle’s handling or speed, you can go for it. PACER also lets you create your own playlist from over 80+ songs in their library. This library includes tracks from many artists, including original songs from CoLD SToRAGE written exclusively for PACER. If you’re in the market for a new racing game with a twist, consider giving PACER a try.