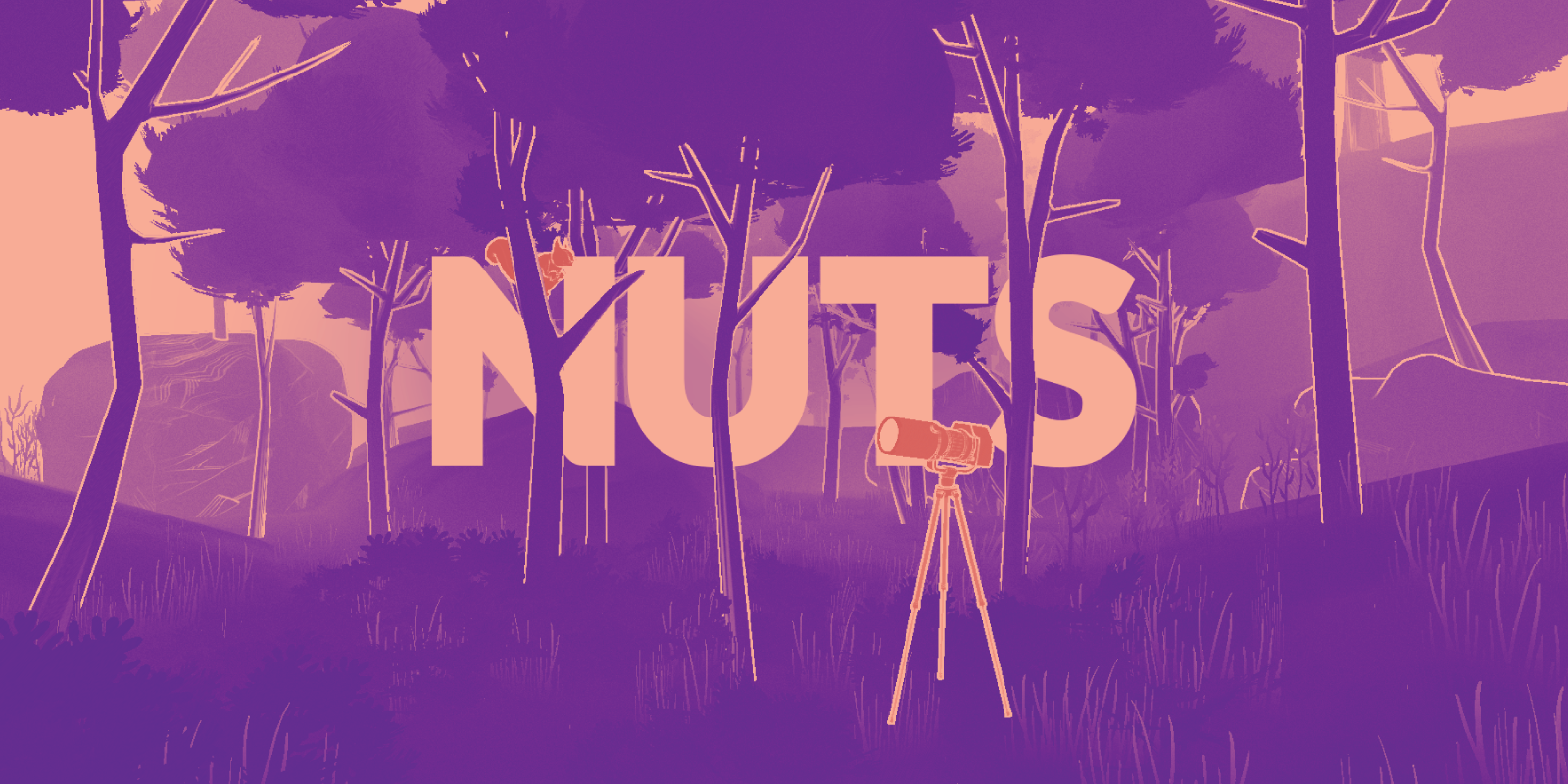 NUTS will be released for Nintendo Switch and PC on February 4th 2021. The game was produced by a small team of indie developers and will be published by Noodlecake Studios. Nuts has a unique aesthetic and stands alone as an experience that you won’t be able to easily replicate in another game. The fully voice acted story and bold visual style solidifies the game as one that will be hard to forget. Meanwhile, the actual plot of the game is also far from typical.

The ultimate goal of NUTS is to learn more about the native squirrel population.

You play as a recent graduate of Viago University. You’re job is to research the activity of the native squirrel population at Melmoth Forest. To do this, you must arrange cameras in the forest and track the movement of the squirrels. As each day passes by, you’ll notice patterns in the movement of the animals. Your ultimate goal is to find the nest. However, the truth behind the strange behavior of the squirrels might be more complicated than anyone realizes. You will need to analyze the recorded footage from your cameras and show your boss what you’ve found. Over time, you might just unravel the secrets of the squirrels in this forest. 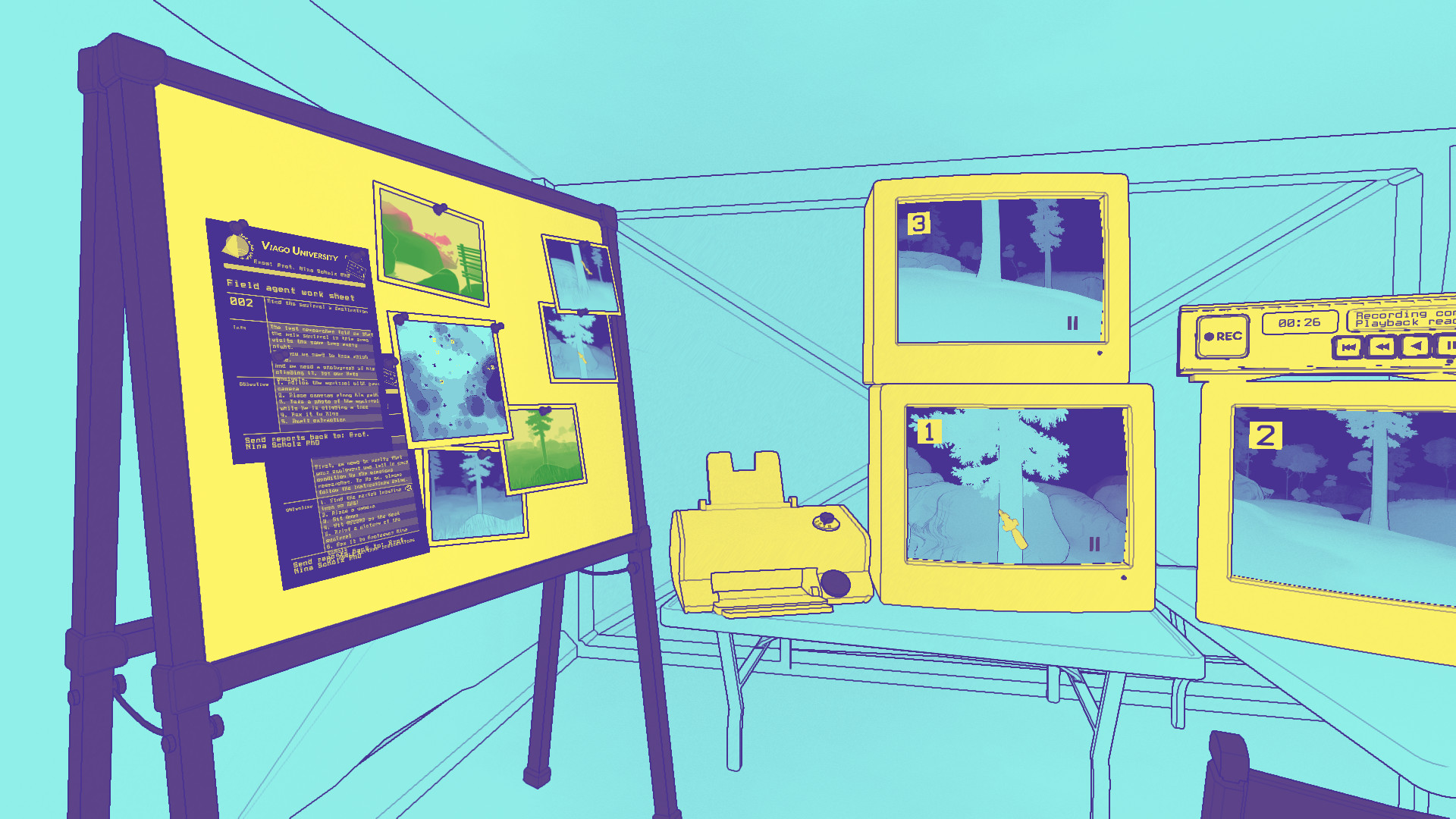 The entire game is displayed in vibrant shades of colors.

What sets NUTS apart is the uniquity in its plot and ambiance. The entire game is displayed with a memorable visual filter. The game wants you to be surprised by the story. NUTS will offer a different type of surveillance adventure that will envelop the player in the immersive forest. There’s a reason that this game ended up on “Polygon’s 50 most anticipated games” list. This will be an experience of its own. If you want to try out an indie game where the developers are exploring a new type of adventure, check back on NUTS in February.