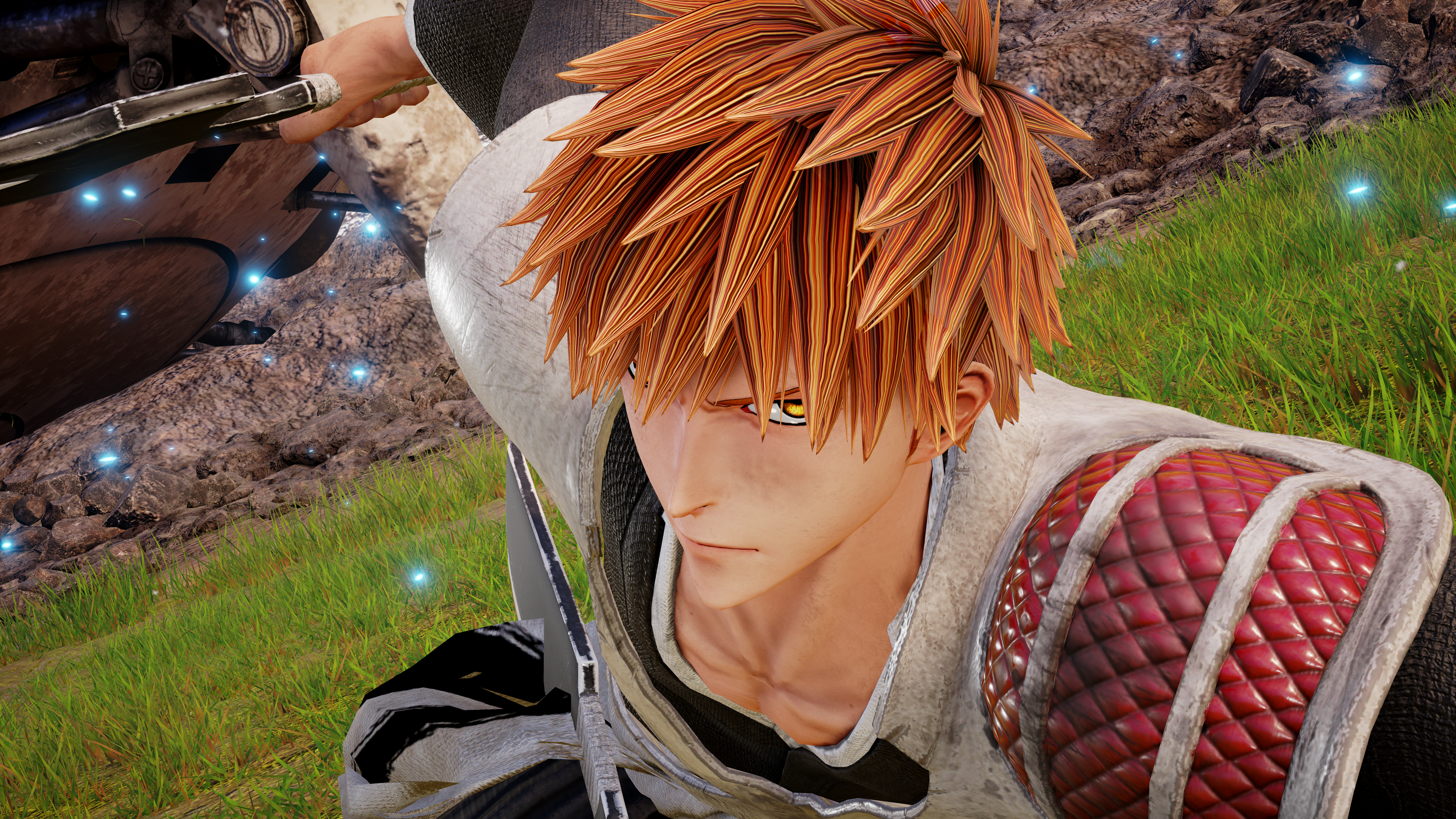 Jump Force has recently revealed Yoruichi Shihouin, from Bleach, as the newest DLC character to be added. Originally released by Bandai Namco in February of 2019, Jump Force is a crazy idea for a video game. It takes almost 60 characters (with the DLC) across all the most popular Shonen Jump mangas and has them battle it out in a fighting game. The game also features a unique story story mode. You create your own character that can blend elements from your favorite characters across different series. This game can answer the age old question amongst anime fans. “Who would win, Goku or Naruto?” 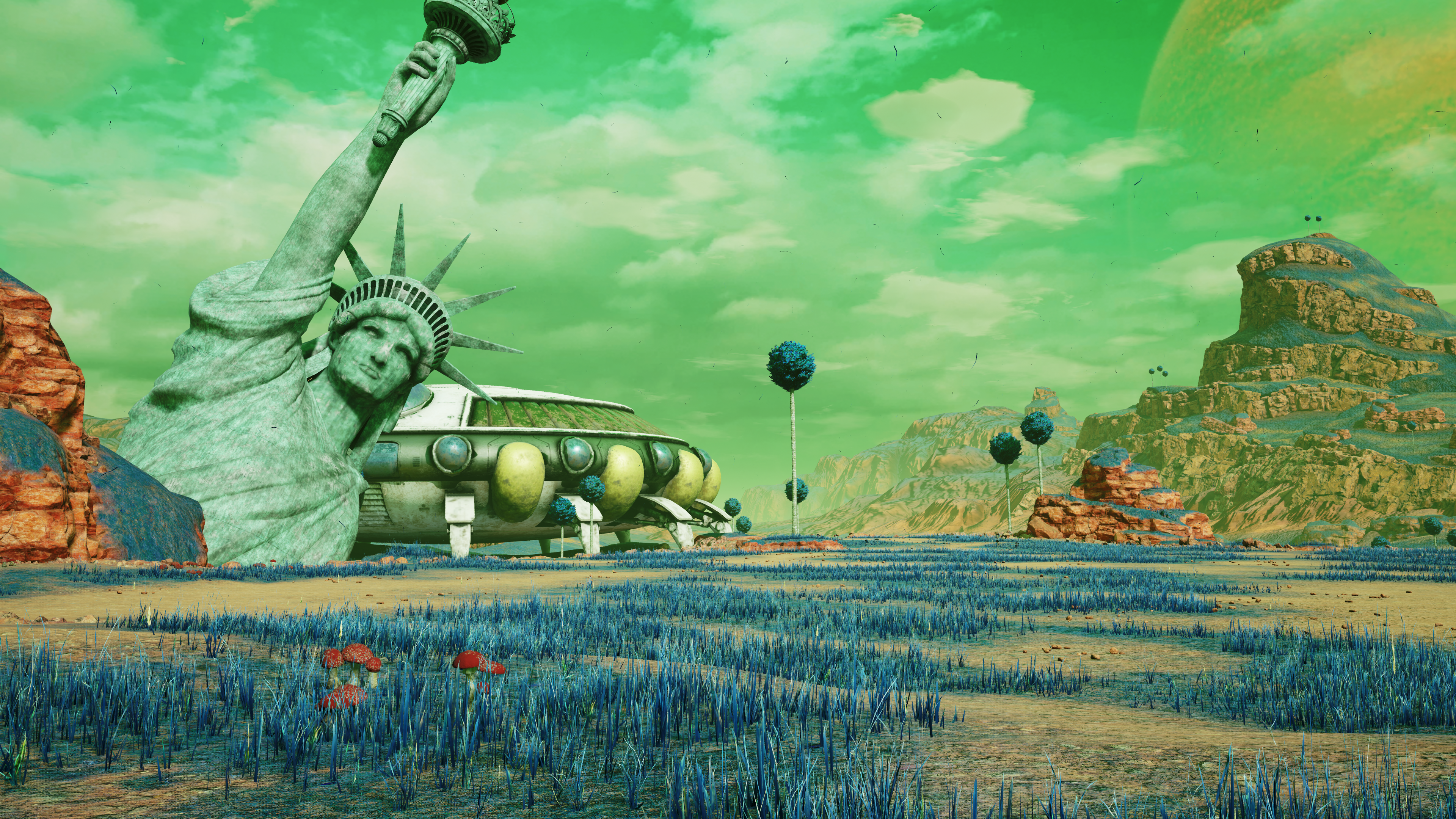 This game somehow feels like it has a ton to offer, yet not enough. The best part of the game would have to be the extensive roster of playable characters. The game features characters from Naruto, Yu-Gi-Oh, Bleach, DragonBall Z, One Piece, My Hero Academia, Jojo’s Bizarre Adventure, and multiple other franchises. Plus, Jump Force continues to add new characters to the roster through DLC to this day. This is possible because all these titles are published under the Shonen Jump name. Creating your own character can also be quite fun. When you consider that you can pull together apparel and abilities from different series at the same time, you can make some very entertaining and unique combinations. Jump Force does have a real issue though, and that’s what to do with this great roster. 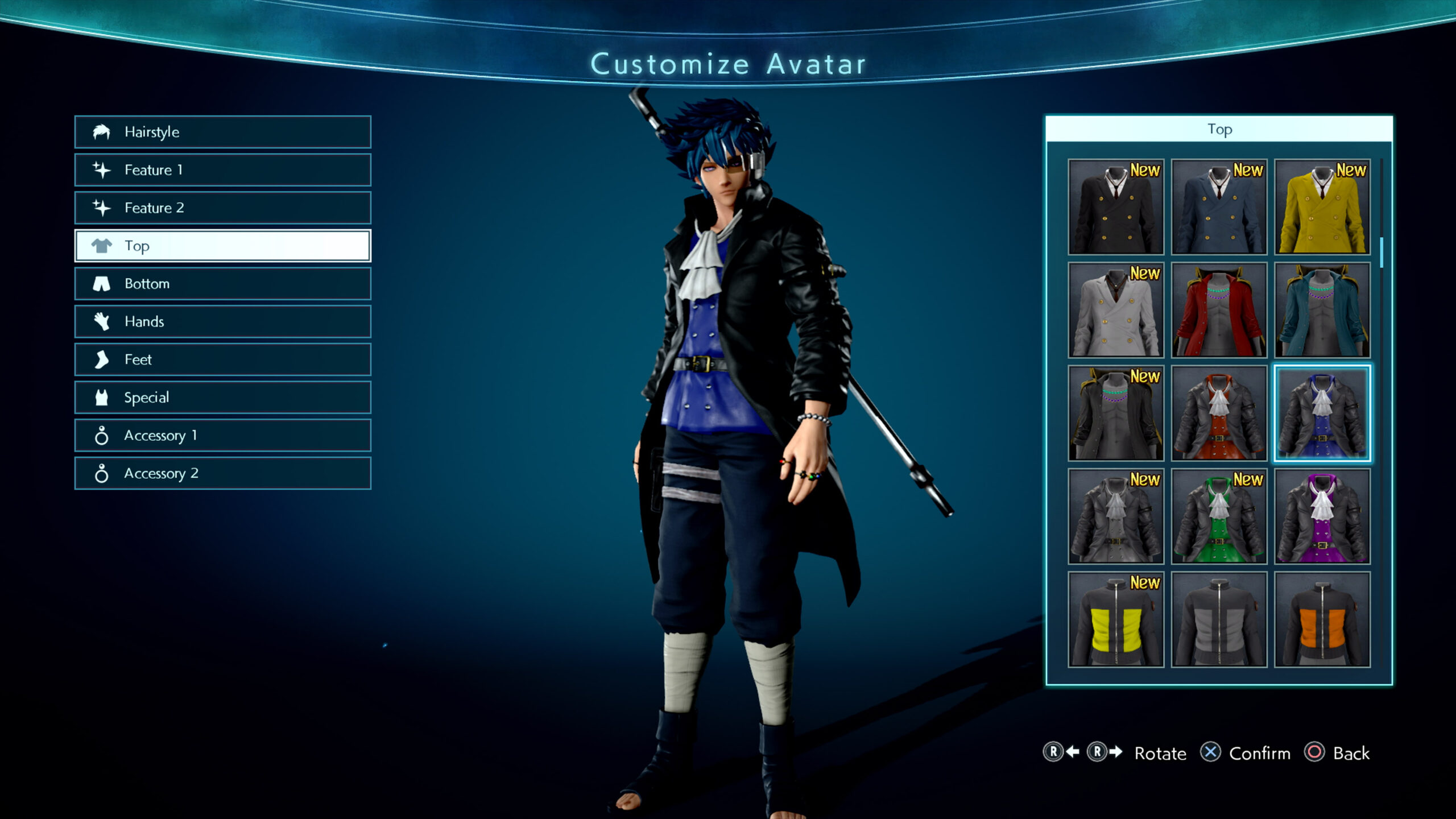 You can make a pretty wacky character when you combine elements from two really different franchises.

To Go Even Further Beyond

While it’s fun to see each character perform their moves and occasionally transform into a more powerful form, this will get old without riveting gameplay or an entertaining narrative. Unfortunately, the story mode is bizarre and the plot is very hard to follow. It’s unlikely that the game’s story will deeply connect you to your own character. Beyond that, the actual fighting in the game tends to get old after playing for a while. Considering the $90 retail price of the deluxe edition, the game isn’t usually worth the price. The deluxe edition doesn’t even include the second character pack. However, the game is currently 75% off on Steam and is often included in steep sales on all platforms. This price is far more reasonable. For anime fans and fighting game lovers, Jump Force might be a great addition to your collection… if it’s on sale.