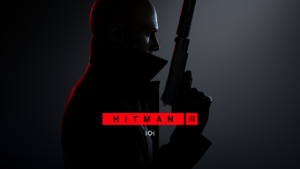 Hitman 3 is one of Square Enix and IO Interactive’s next-gen titles, set to release on January 20th, 2021. It’s the thrilling conclusion to the World of Assassination trilogy that started with Hitman in 2016. Agent 47 must team up with Diana once again and travel around the world to assassinate their enemies.

The character of Agent 47 originated in 2000 with the game Hitman: Codename 47. The first 5 Hitman games, released from 2000-2012, told the story of Agent 47 and how he went from a mysterious contract killer to a rogue operative. A stealth-based third-person shooter, each level would provide the player with a mission to ultimately assassinate a target and escape the area. However, there were often many ways to go about completing this goal. You could find clever dristrations and disguises to silently execute your target. Or, you could go in guns blazing once you find the target. This level-based assassination gameplay still exists today, but the Hitman series evolved in 2016 in a big way. 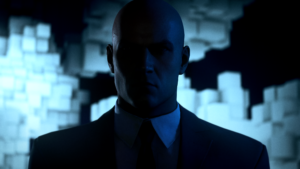 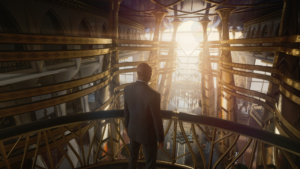 The big benefit to the Hitman games in the World of Assassination trilogy is the sandbox-style manner that they can be replayed. Story levels can be replayed with a different NPC as the target and other additional constraints. There might be more guards. You might have to use a certain weapon. Or, you might even have to wear a chicken suit the whole time. The possibilities are endless. If you have Hitman or Hitman 2, you can even import those levels into Hitman 3, giving you an incredible about of content to play around with. The game is packed with enough content that playing the same level with different goals and constraints doesn’t get old fast. There’s a reason that the Hitman series has always been synonymous with stealth games. After 20 years, Hitman continues to deliver new and interesting ways to complete your contract.