Haven was originally released for Xbox One, Xbox Series S/X, Steam, and Playstation 5 on December 3rd. It was also released on the Epic Games Store, Playstation 4, and Nintendo Switch on February 4th. Haven is an adventure game where you play as two lovers who gave up everything to be together. While the game is designed to be played solo where you control both of the characters, you can also play in local co-op with a partner. Haven stands out when it weaves together its beautiful writing and its intricate gameplay mechanics. There are few games that represent a similar experience. 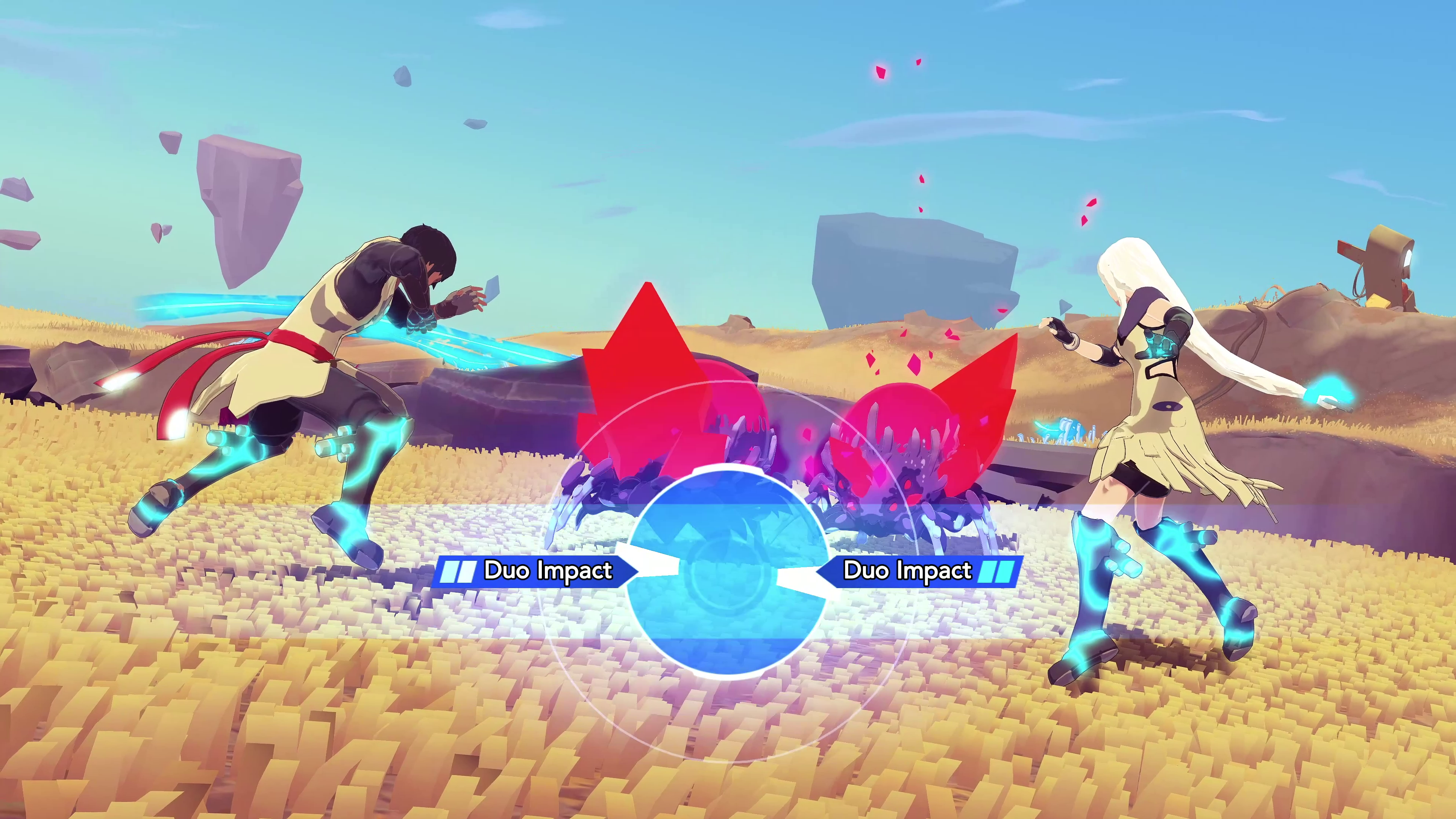 Combat in Haven incorporates both lovers in every battle.

A Story of Love

You play as Yu and Kay, two lovers that escaped to a faraway planet so that they can be together. During gameplay, you’ll control both characters at the same time. This keeps gameplay interesting during both combat situations and when you control the dialogue. Speaking of dialogue, a huge part of Haven is watching the growth of Yu and Kay’s relationship unfold. They have to sacrifice a great deal if they want to stay together. As the game progresses, you’ll experience the pair’s highs and lows. You’ll be there when they’re quarrelling and you’ll be there when they lean on each other to get through the hardest of times. 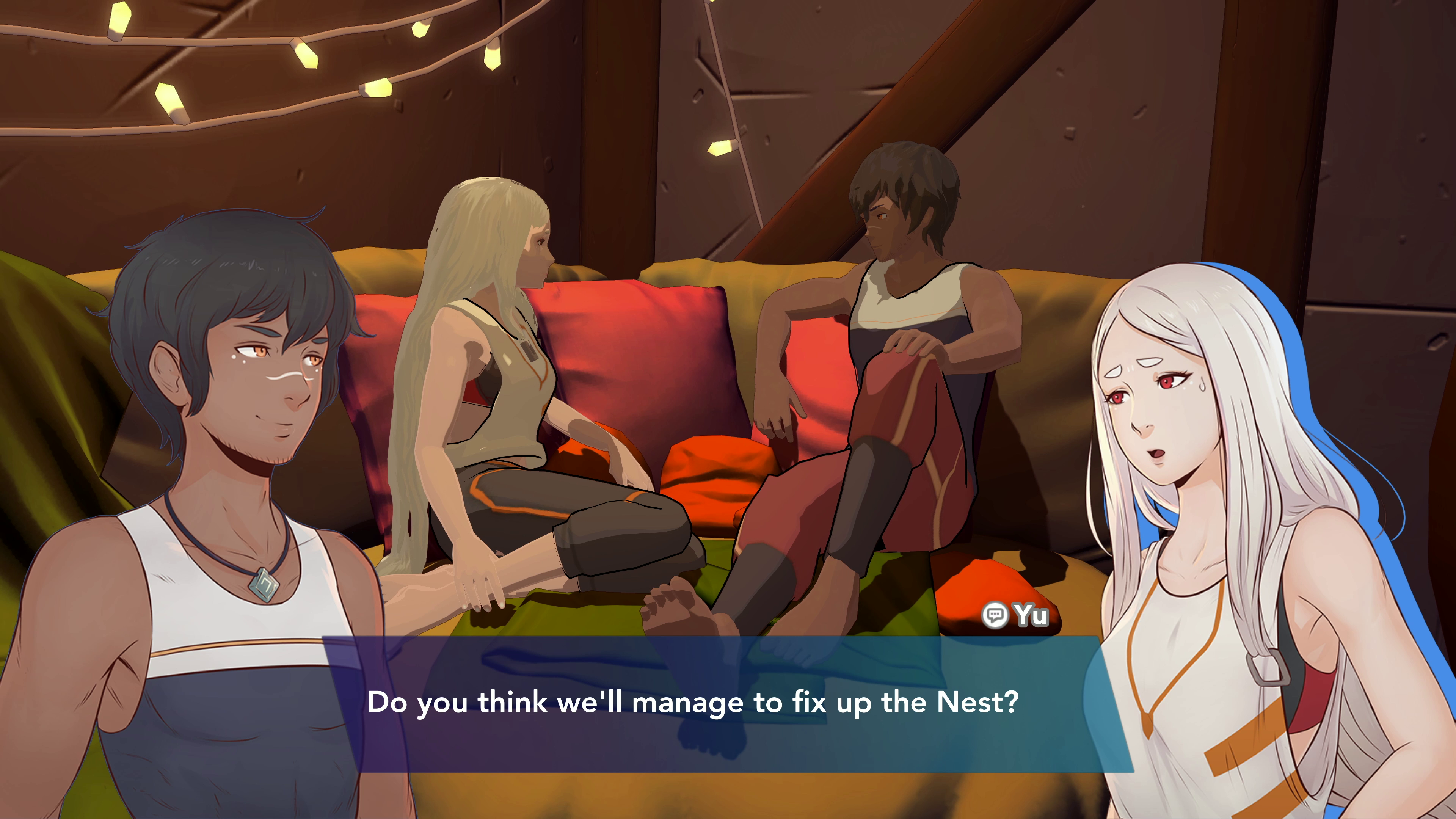 Haven does its best to connect the player to the relationship between Yu and Kay.

Through Thick and Thin

The art  in Haven is another big draw for the game. Hand drawn models will appear during dialogue and the rest of the game displays 3D models. The alien planet that our couple finds themselves on is populated by various alien species of plants and creatures. Some aliens are friendly and some aren’t. There are also plenty of other features that keep the player interested in the world of Haven. You can explore the exciting planet, build up your home, cook meals, collect resources, and craft with those resources to survive. Beyond the visual art, Haven also features an original soundtrack from the acclaimed electro musician DANGER. Consider looking into Haven if you want to experience a brand new romantic RPG space adventure.