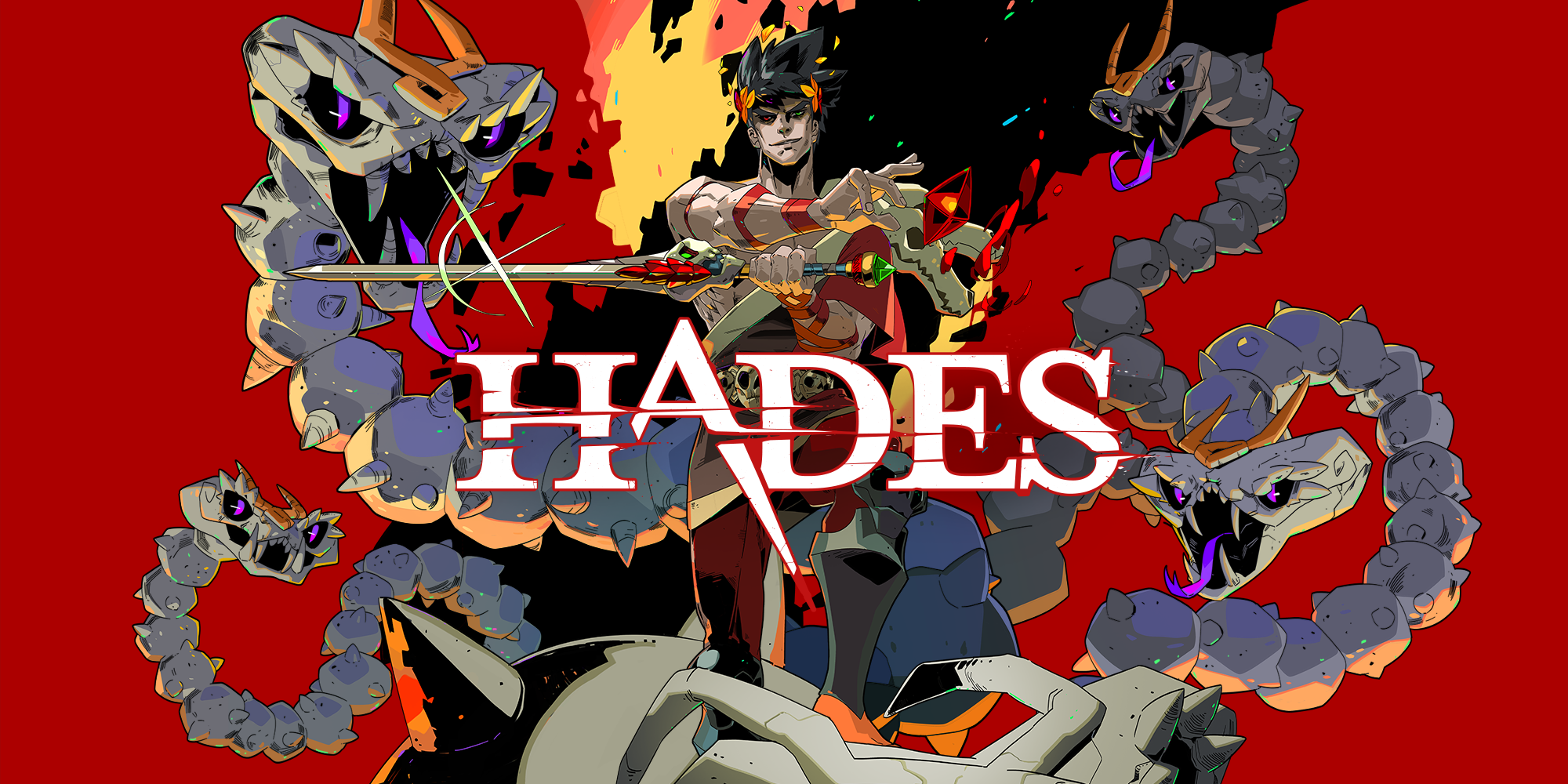 While an undeniably challenging year, we can at least remember some of the great games that came out in 2020. Hades, already out on PC and released on the Nintendo Switch last September, was one of these games. Hades won IGN’s Game of the Year Award. It also won Best Indie Game at The Game Awards 2020. It was produced by SuperGiant Games, known for the successful indie title Bastion and a few others. Hades is a rogue-like dungeon crawler. This means that every time you die in the game, you start all the way at the beginning and start your journey again. However, the game is different every time you awaken. Plus, there are loads of powers, weapons, and abilities that will unlock themselves as you get farther with each run through. Hades also features a fully voiced set of characters that tell the game’s story. The art is beautiful and the gameplay is well-designed. Hades has a lot to offer. 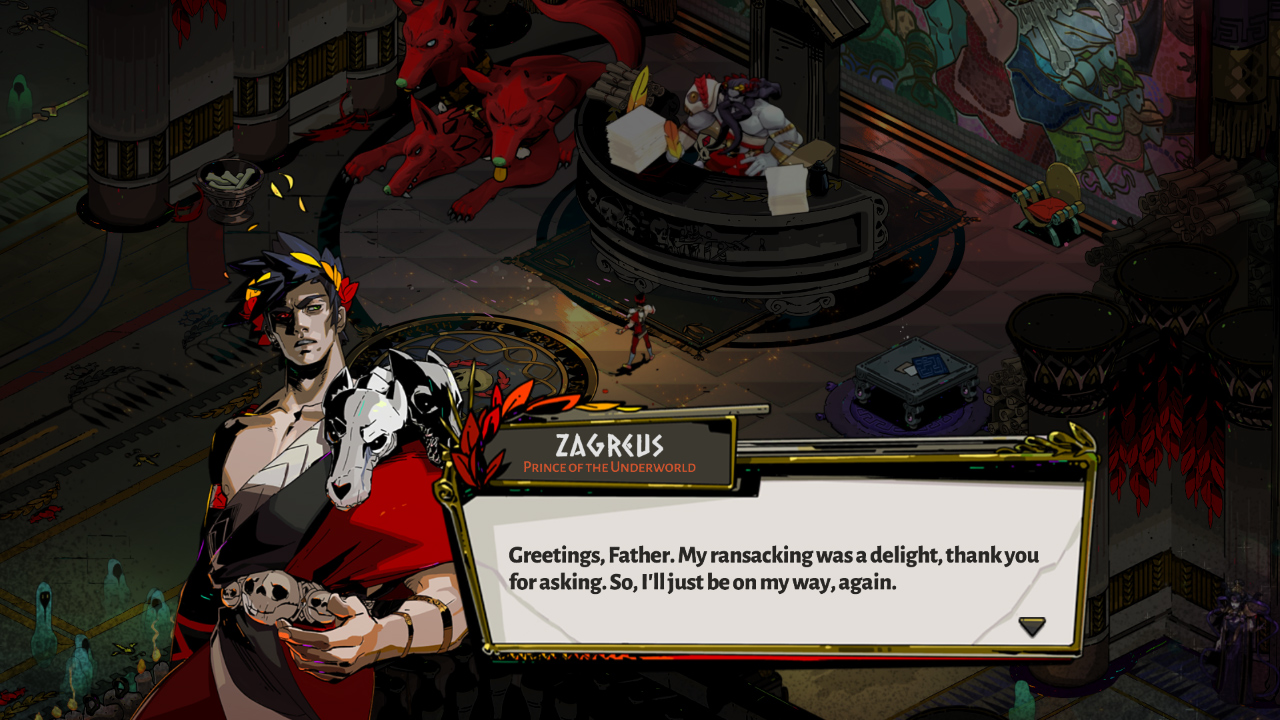 Every character in Hades is beautifully hand-drawn.

See you in Hell

You play as the Immortal Prince of the Underworld, Zagreus. The game takes lace in the mythological ancient Greek underworld of Hades. It’s you’re goal to escape this world and ascend to Mt. Olympus with the gods. But it won’t be easy, as there are countless waves of monsters blocking your path. As you attempt to escape, again and again, you’ll meet many characters. Some will help you on your journey and some will not. There are well known gods like Athena and Zeus. There are even strange underworld gods like Thanatos and Chaos. You can also find classic Greek heroes like Achilles.  Hades also features powerful bosses with strange motivations. The game’s story is slowly unraveled as you meet these characters and uncover all that this game has to offer. There are thousands of unique story events and no two runs will ever be the same. 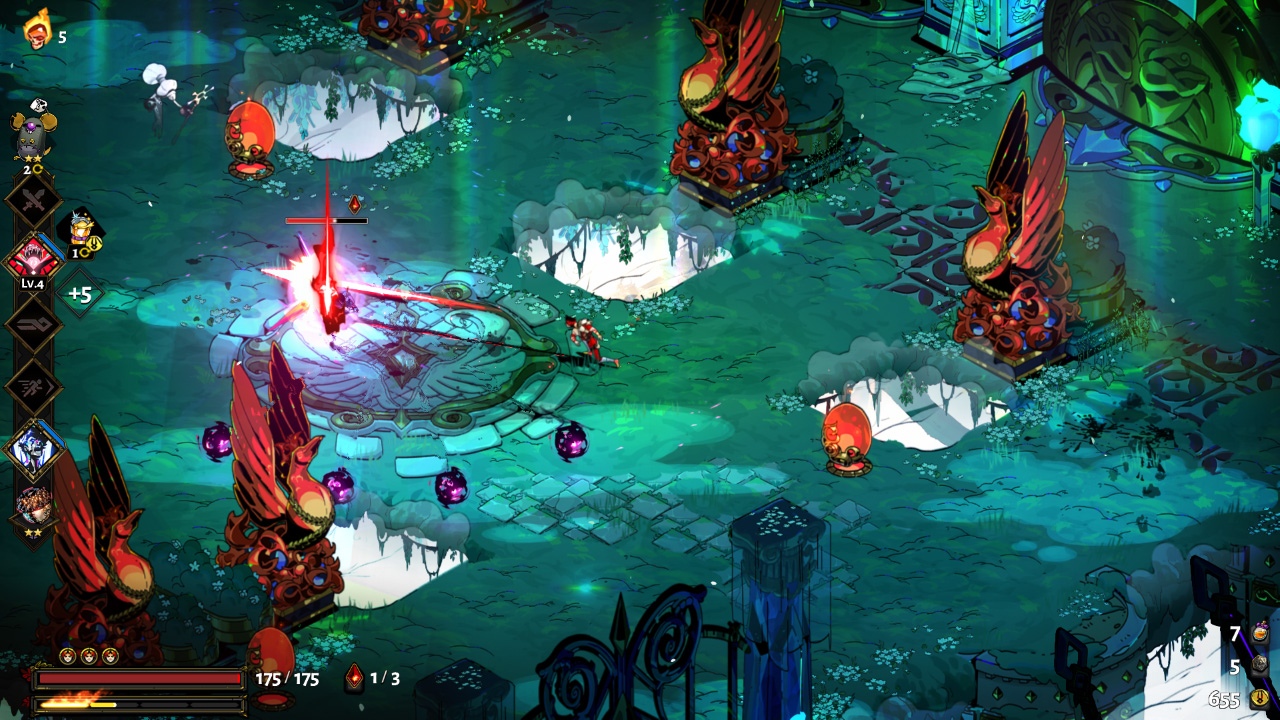 In Hades, no two runs will ever be the same.

Time to Go Get Killed Again

Hades is a dungeon crawler. Whenever you enter a new area, you won’t know what’s waiting for you on the other side. It could be a room full of ghosts, you might get to speak to a Greek God, or it might be a giant monster. The spontaneity of each run motivates you to keep trying to make it through the entire world, no matter how many times you die trying. You’ll want to meet every character. You’ll want to slay every enemy. But most importantly, you’ll want to keep on playing. Hades earned its accolades for a reason, so give it a try if you like dungeon crawlers. It’s 20% on Steam until January 5th.