Glyph was released by Copenhagen-based studio Bolverk Games for EU/AU regions on January 11th. On January15th, Glyph received an update that fixed up a number of issues that were present at release. It also added various features, including an important final boss fight. In Glyph, you play as a mechanical scarab in a 3D open-world platformer for the Nintendo Switch. You will navigate through over eighty colorful and unique levels. There’s enough content available to the player that will make the game feel like its own individual experience. 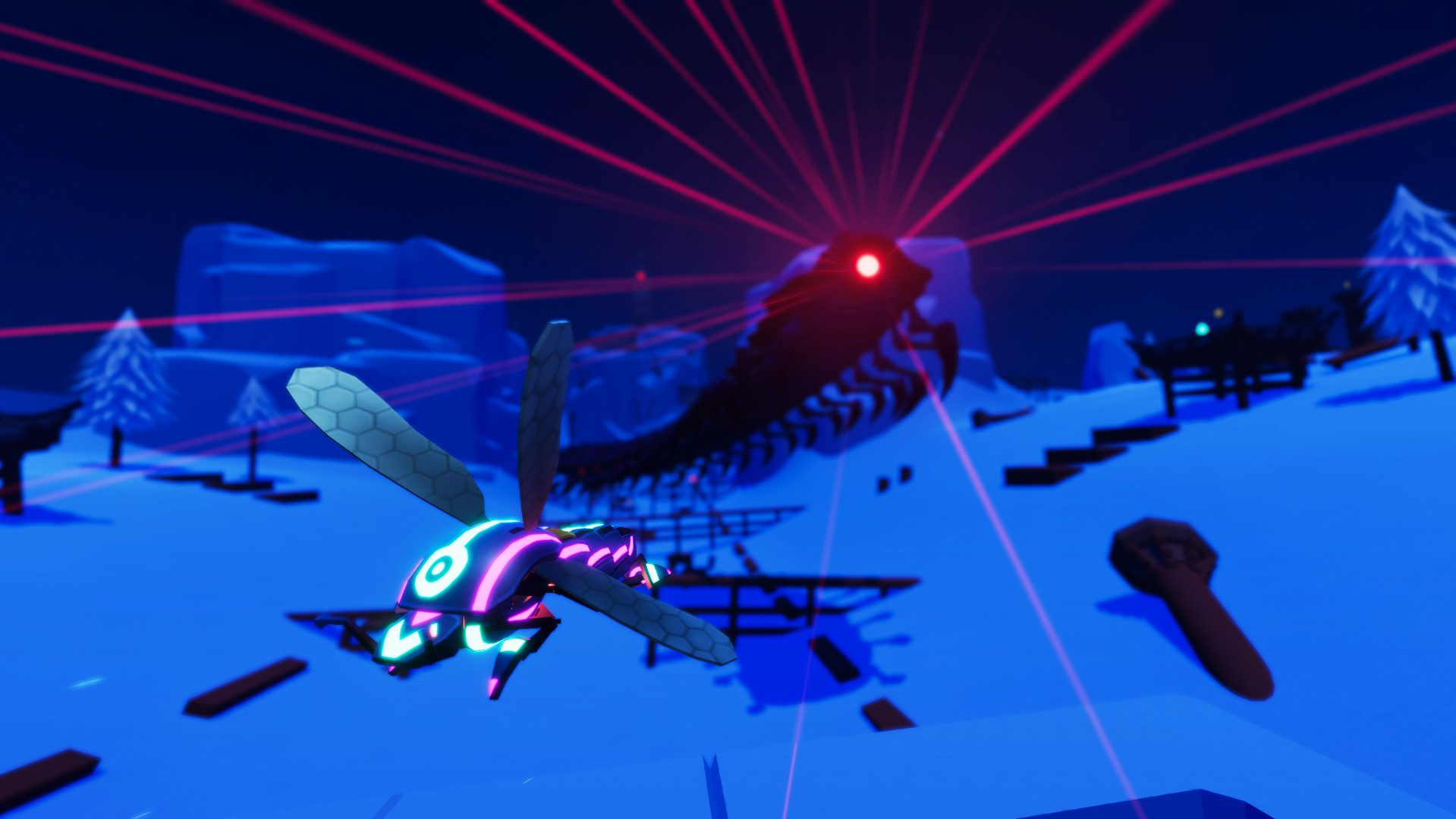 You’ll find a few giant creatures in Glyph. Here, you can see this huge Centipede.

Playing as a sphere-shaped mechanical scarab named Glyph, you’ll be navigating through the desert and using your abilities to get through the levels. The levels are varied and look beautiful. They feature plenty of puzzles to solve and enemies to beat. Glyph also contains cosmetics that you can unlock when you master your skills. There are special rewards hidden on every level. There are many hours of content in the game and it should keep a platformer fan enthralled for quite a while.

Glyph must restore the Temple City in the heart of the .

Glyph Around the World

Glyph clearly takes inspiration from  classic Nintendo games like Mario. The team behind the game consisted of only 17 people, so the game’s focus is very clear. They wanted to give the player a fresh and unique 3D platformer that still had many of the qualities that made classic 3D platformers so memorable. Glyph will be released in the Americas with all of the updates on February 1st. The global release date is still TBA. Nonetheless, if you’re looking for a new platformer or 3D open-world experience on the Nintendo Switch, consider giving Glyph a try when it releases in your region.